Malcom Floyd injury: Chargers WR out for preseason, at least

Floyd's knee injury wasn't diagnosed as a torn MCL, but it will still keep him out of the Chargers' lineup for a while.

Share All sharing options for: Malcom Floyd injury: Chargers WR out for preseason, at least

The San Diego Chargers anticipate being without wide receiver Malcom Floyd for a while, as a knee injury suffered in practice on Monday will definitely keep him from participating in the remainder of the preseason, according to ESPN's Ed Werder. 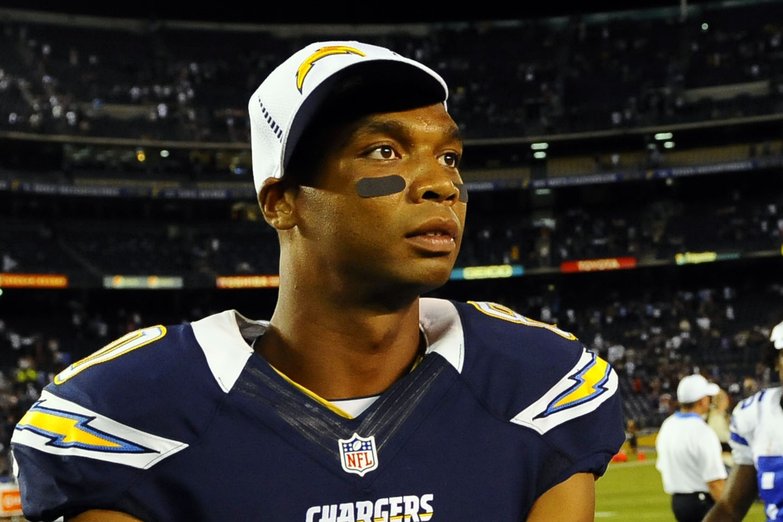 Bolts From The Blue - The initial results from Malcom Floyd says that it's a right knee sprain and not a torn ACL, but the team is still going to get a second opinion later this week.

Floyd, 31, is expected to be the starting receiver for the Chargers, opposite Vincent Brown, but could miss regular season time as well. Werder reports that Floyd could return to the field in time for Week 1 only if the injury is "not as serious as [the] team believes."

The veteran receiver was carted from the practice field on Monday and the Chargers feared the worst, but an MRI showed a sprain and not a torn MCL for Floyd. An undrafted free agent in 2004, Floyd has played his entire career with the Chargers, accumulating 233 receptions, 3,984 yards receiving and 25 touchdowns.

During Floyd's absence, Robert Meachem is the player slated to fill in as a starter for the Chargers, as he looks to shake the label of free agent bust. Also working to contribute will be rookie receiver Keenan Allen, a third-round pick in the 2013 NFL Draft.