Robert Griffin III is ahead of schedule, and all signs points to the quarterback being ready for the start of the season.

The Washington Redskins are planning to start Robert Griffin III in Week 1 of the regular season, general manager Bruce Allen told media Friday. Allen added that the quarterback is ahead of schedule, and has suffered no setbacks in his recovery from a torn ACL. 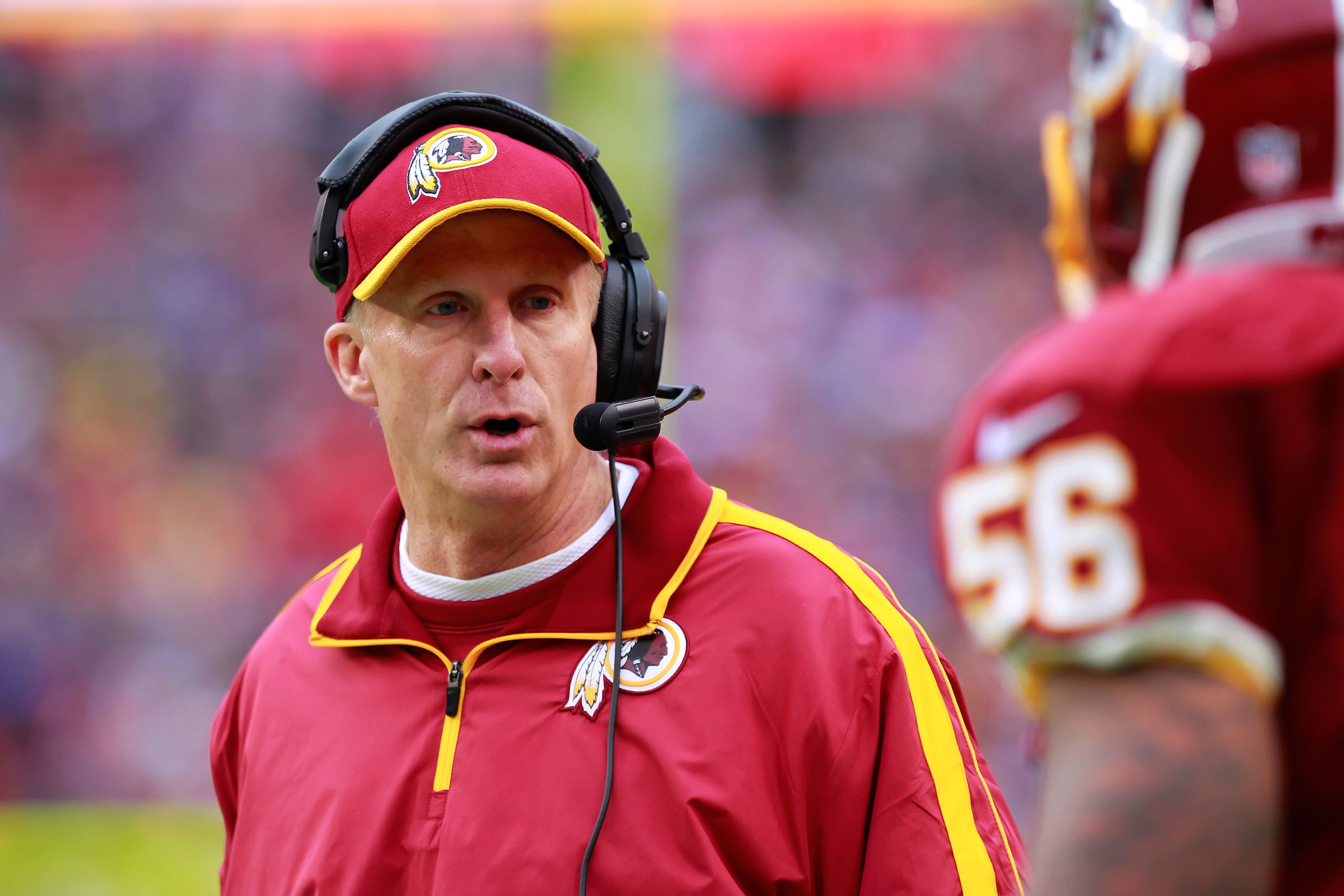 Haslett gave his State of the Union address on the Redskins' defense, via Redskins blog Hogs Haven.

Allen's announcement is by no means surprising. Griffin himself has maintained, repeatedly, that he will be ready for the Redskins' regular season opener at home against the Philadelphia Eagles. Still, it's encouraging that most updates have been positive for the second-year quarterback. Griffin participated in 11-on-11 drills last week for the first time since his injury during the playoffs.

Whether Griffin will be as good as his rookie self when he takes to FedEx Field is another question. Griffin will not participate in the preseason, meaning he will have to shake off considerable rust in his first game back, not to mention face a formidable pass rush for the first time in seven months.

In Griffin's stead, backup quarterback Kirk Cousins played well in the Redskins preseason opener against the Tennessee Titans, going 6-of-7 passing for 52 yards and a touchdown. The Redskins will play their second preseason game against the Pittsburgh Steelers on Monday night.

• Roth: Bernie Kosar vs. the Shield

• Fred Dryer wants his likeness back