Marcus Lattimore injury: 49ers RB not expected to play in 2013

Still recovering from a gruesome knee injury, Marcus Lattimore is not expected to take his first NFL carry until 2014.

Share All sharing options for: Marcus Lattimore injury: 49ers RB not expected to play in 2013

Marcus Lattimore is not expected to play in 2013, sources tell ESPN's Adam Schefter. The San Francisco 49ers rookie suffered a gruesome knee injury during his final year at South Carolina, and despite hopes that he could make his way back onto the field this season it appear he still needs more time to recover.

What the Baldwin trade means for SF 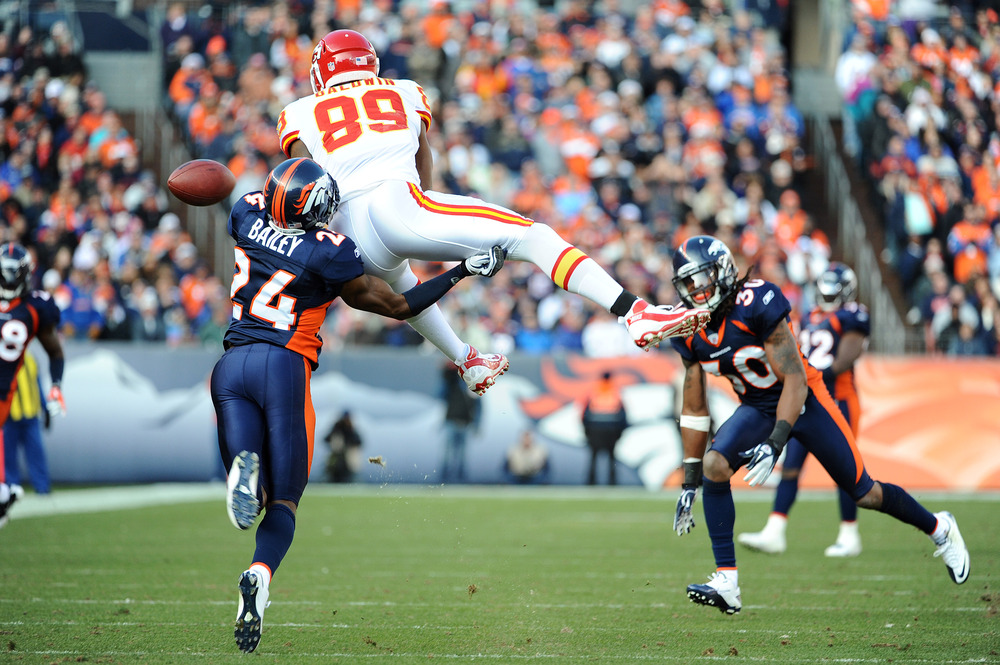 The 49ers traded A.J. Jenkins to the Chiefs in exchange for Jon Baldwin on Monday. David Fucillo of Niners Nation breaks down the impact of the deal.

Lattimore has spent his entire training camp thus far on the Active/Non Football Injury list. As the regular season approaches, the 49ers will have to decide whether to place the running back on injured reserve or on the non-football injury list. The latter would allow Lattimore to return with the team after six games, potentially giving him valuable experience in practice even if he is unable to play. The move would also cost the team a roster spot, however.

Lattimore was drafted in the fourth round of the 2013 NFL Draft. Enter his junior season, he was regarded as perhaps the most NFL-ready college prospect at his position. His knee injury against Tennessee diminished his stock, however. The 49ers took a chance on Lattimore in hopes that he can regain his form. Lattimore also suffered a torn ACL in his other knee against Mississippi State in 2011.

Lattimore's spirit and drive is well-documented, and the young man has already been lobbying the 49ers to get him on the field somehow. For now, it appears fans will have to wait until 2014 to watch Lattimore's first carry in a 49ers uniform.