The Eagles ended the quarterback battle between Michael Vick and Nick Foles on Tuesday, naming the more experienced veteran the team's starter.

Michael Vick will be the starting quarterback for the Philadelphia Eagles when the team kicks off the regular season against the Washington Redskins on Monday Night Football, as head coach Chip Kelly told the media on Tuesday morning that he selected the four-time Pro Bowler for the job.

Vick and the Eagles' long-term future 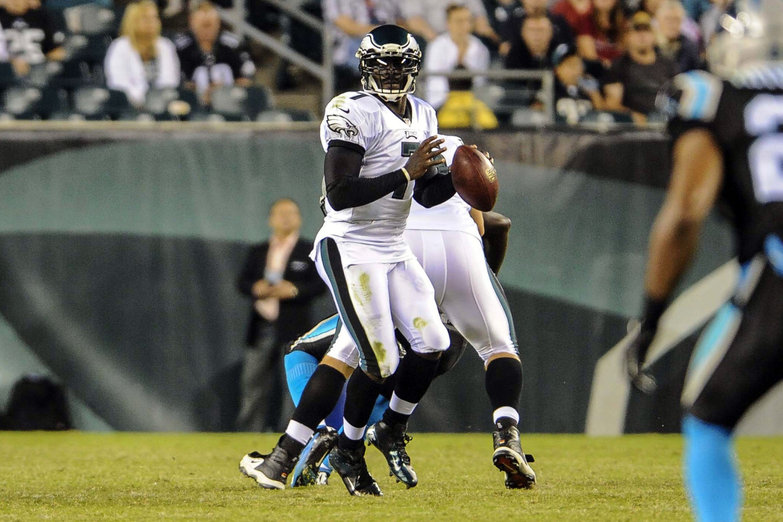 Matt Harkenreader of Bleeding Green Nation evaluates what Michael Vick starting for the Eagles in 2013 means for the future of the quarterback position for the team.

"This is a one QB operation," Kelly said during a press conference on Tuesday after naming Vick the starter. "Mike won't be looking over his shoulder."

Vick, 33, earned the role by beating out second-year quarterback Nick Foles, who started six games as a rookie after Vick was injured late in the year.

Following one of the worst seasons of his NFL career, many believed that the Eagles would instead rely on the younger Foles to lead the team in 2013.

Entering his 11th season in the NFL, Vick has accumulated 20,274 passing yards, 5,551 rushing yards, 123 passing touchdowns, 82 interceptions and 38 rushing touchdowns for his career.