Former Raiders punter Ray Guy and Falcons defensive end Claude Humphrey have been named senior nominees for the 2014 class of Pro Football Hall of Fame inductees. The two have already been nominated for the Hall of Fame a combined 11 times.

Guy's name has become so synonymous with punting that it now adorns the award given annually to the best punter in college football. He became the first punter ever drafted in the first round of the NFL Draft when the Raiders selected him No. 23 overall in 1973. He earned six consecutive All-Pro selections upon entering the league, and would finish his career with seven Pro Bowls before retiring in 1986.

Guy averaged a healthy 42.4 yards per punt across 1,049 punts over the course of 14 seasons. Perhaps more impressive was his ability to pin opponents deep in their own territory. From 1976 until his retirement, Guy placed 210 punts inside the 20-yard line. 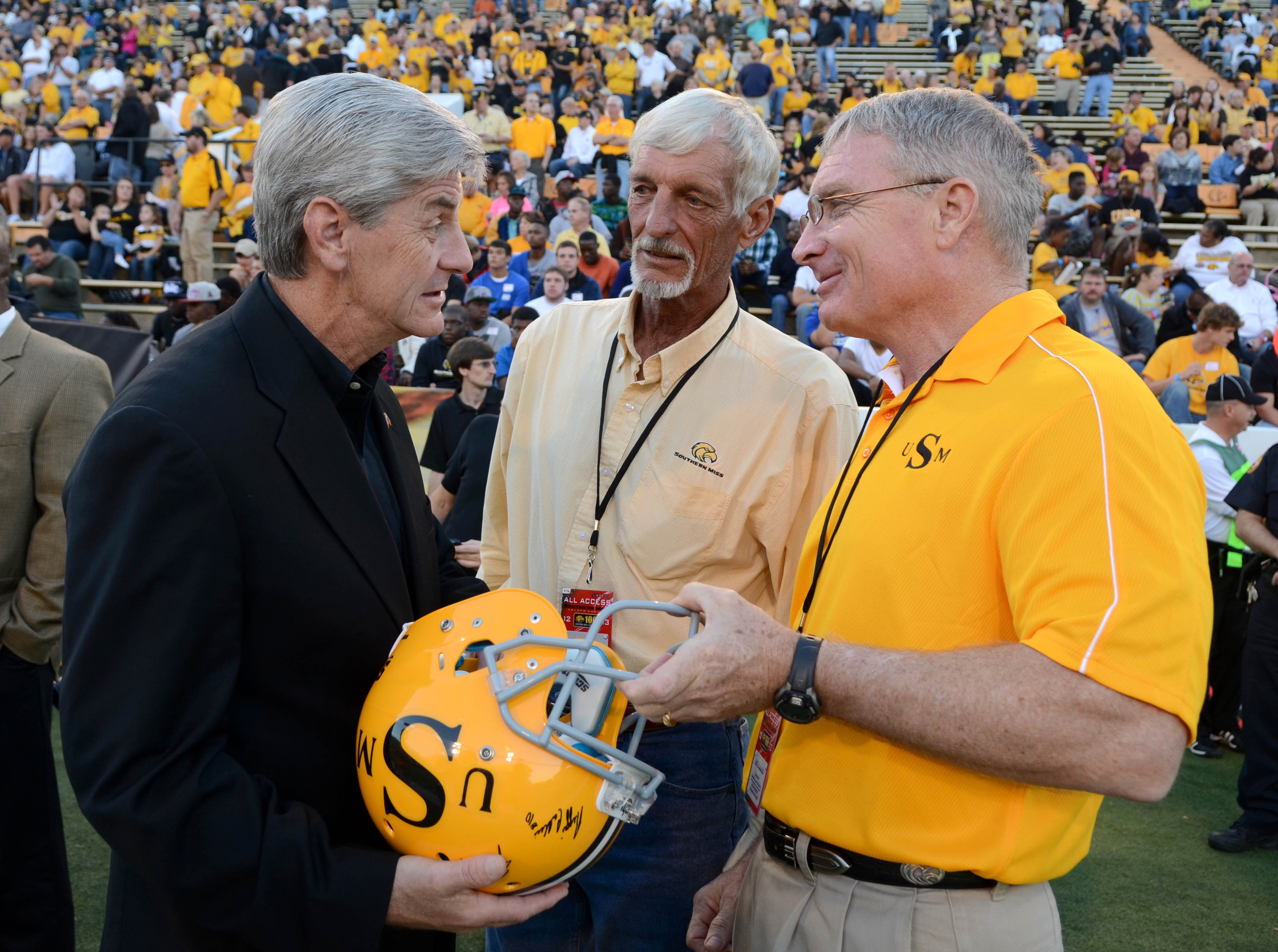 Levin Damien of Silver And Black Pride explains why Guy's induction into the Hall of Fame has been a long time coming.

Despite his numbers and accolades, Guy's worthiness for the Hall of Fame has been hotly debated. He has already been named a finalist seven times -- 1992, 1995, 1997, 1999, 2002, 2007 and 2008 -- without being voted in. A 2012 column by Andy Barall of The New York Times argued that Guy's effectiveness as a punter may have been overstated, pointing out that Guy's penchant for pinning teams deep also came with a tendency to boot balls into the end zone for touchbacks. Guy ranks eighth all time among punters in career touchback percentage.

Humphrey's numbers were very good, however. Though the NFL didn't officially keep track of sacks until 1982, Humphrey is credited with 122 sacks during his time with the Falcons and the Eagles (1979-1981). His career-best season came in 1976, when he notched 15 sacks after missing the 1975 season with a knee injury. Humphrey retired in 1981 after six Pro Bowl years. Dave Choate of the Falcons blog The Falcoholic called Humphrey "one of the best players to ever don a Falcons uniform."

Guy and Humphrey will need to garner 80 percent of the votes available from the selection committee to finally be enshrined in Canton, Ohio. Both players are considered senior nominees because their careers ended at least 25 years ago.

• Donovan McNabb, lightning rod for the stupidest s**t in the world

• Spencer Hall: Do not attempt to help women enjoy football