Harrell spent two seasons with Green Bay but never quite caught on.

The New York Jets have signed quarterback Graham Harrell, according to Alex Marvez of Fox Sports 1.

Harrell was released by the Green Bay Packers earlier in the week after losing out on the Packers' No. 2 quarterback job to Vince Young.

Jets, Raiders and Bills still searching for a QB 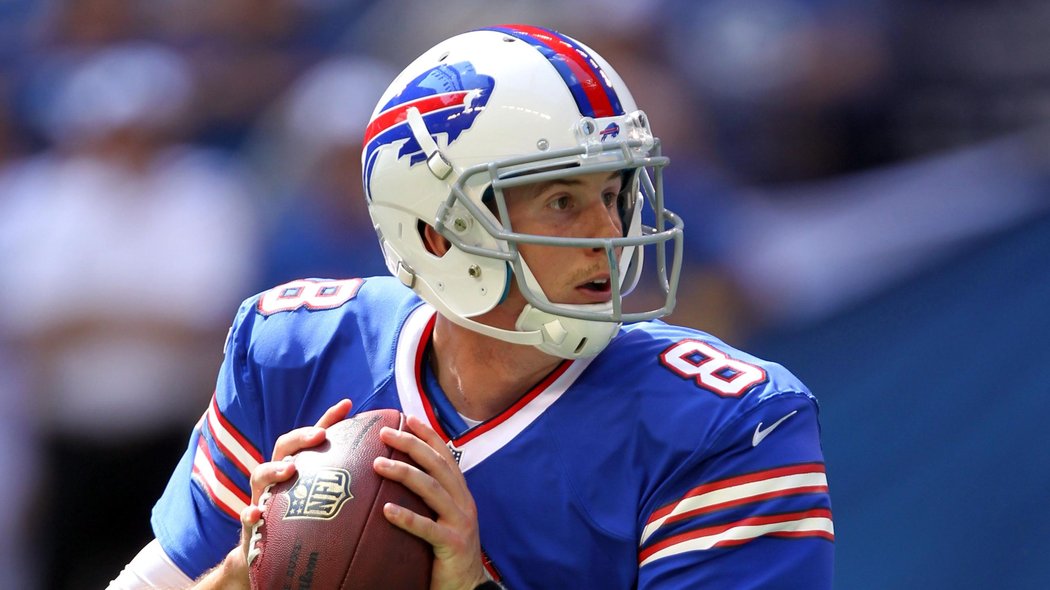 Three teams have yet to settle on a starting quarter with Week 1 less than two weeks away.

The former Texas Tech quarterback was a member of the Packers since May 2010, being shipped between the practice squad and active roster a handful of times during his tenure in Green Bay. He appeared in just four games for the Packers in that span -- all in 2012 -- and completed just two passes for 20 yards.

The Jets' situation at quarterback seems stuck in a highly fragile state, but this move doesn't seem to have any lasting impact. Scott Salmon at Gang Green Nation put Harrell's chance at making the roster at "almost zero percent."

More likely, this means that Greg McElroy, who has been dealing with an ankle injury, will not play this Thursday against the Philadelphia Eagles. Instead of forcing Matt Simms to play all four quarters, Harrell will likely spell Simms so the team has a backup option, especially in case something happens to Simms. I really wouldn't read too much into this.

The Jets host the Eagles in their preseason finale Thursday at 7 p.m. ET.

• Balancing the books from Week 3 of the preseason

Jets moving forward with Geno Smith as the starter