The two sides ended up settling for $765 million.

The former NFL players who sued the league for concealing a link between football and brain damage initially sought slightly more than $2 billion to settle the case, reports Steve Fainaru and Mark Fainaru-Wada of ESPN.com

The two sides ended up settling for $765 million, with $675 million to compensate former players and families of deceased players who have suffered from cognitive injury. The NFL will also cover the cost of the attorney fee's for the players, pushing the total bill close to $1 billion. 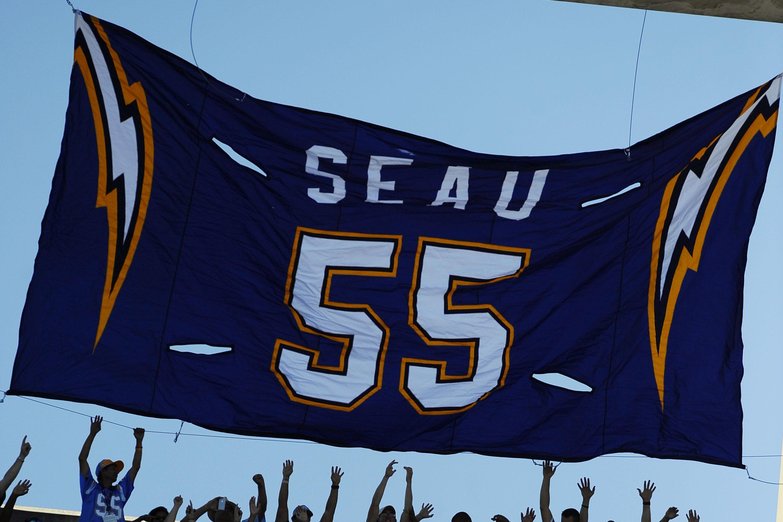 The NFL settled its lawsuit against more than 4,500 former NFL players for $765 million. For the NFL, it's an inexpensive legal solution to a problem the league has no idea how to solve. For everyone else, it's more of the same.

The two sides were not close to a settlement at the start of mediation, sources told the reporters. The NFL initially only offered the players a token settlement and were prepared to take the case to trial.

Both sides had clear reasons to reach a settlement. U.S. District Judge Anita Brody told the players that the majority of their case "was in real danger of being dismissed," while reminding the NFL about the public relations damage years of litigation would bring.

• What we learned in preseason Week 4