Will last years reigning Champion of Joe Flacco be Elite enough to make the cut? Let's find out together! (I actualy allready wrote the column, but if you scroll down you can find out also)

Share All sharing options for: The NFL All-Narrative Team

We're required to remind you that these strong takes are PARODY. No offense. Sorry, not sorry. All spelling errors are intentional, we think. -Ed.

Alot of phony-baloney writers keep talking about a "Narrative" in the NFL as if it was a soap opera. Well Ive got news for you- the NFL IS a soap opera and its us all working up quite a lather. That was alot of fun right there. But now, lets all get Dialed in as I unveil to you The NFL All-Narritive Team!

TE: Rob Gronkowsi. You talk about a party animal. Not sure if the "Gronk Spike" is his TD celebration or what he does to his dates drink when there using "the bathroom" (peeing in the bushes outside Senor Frogs). 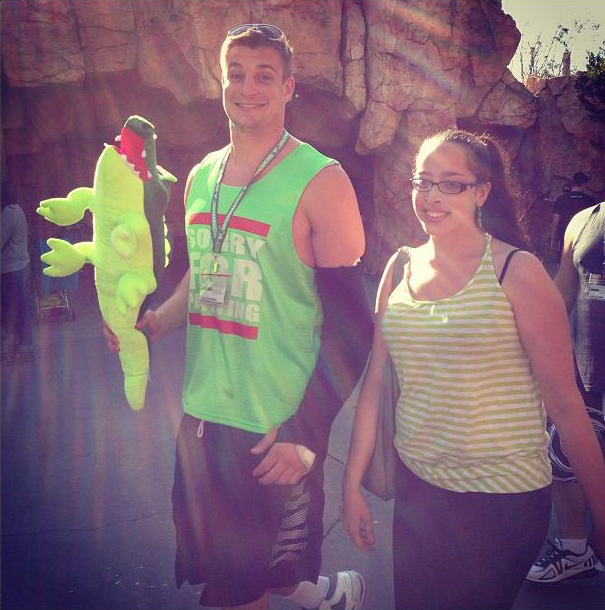 OT: Michael Oher. Got fat and happy after they made a movie about his life. Now "The Blind Side" refers to how he can't see his entire body below the waste folks. Did he have sex with his hot adopted sister? We all want to know, and no ones saying.

OG: Logan Mankins. Has a beard. Is a RoadGrader. Also, is a mauler.

C: Maurkice Pouncey. If he spent more time reading his playbook then subpeonas maybe he could finally make that next step. Maurkice is a strident supporter of quadruple-accused murdered Aaron Hernandez which is a distraction. He also has a twin which is free publicity since even though he didnt play this year he kep his name in the press.

DE: Aldon Smith. I like to say he wouldnt of got that DUI if he had a much drunker Justin Smith right next to him. Hes got more pending charges then sacks this year, and will never be a guy that Gets It.

DT: Ndamukong Smh. Anytime Suh's on a football field theres going to be more laundry on it then the bedroom floor of whichever girl Mark Sanchez is currently dating. 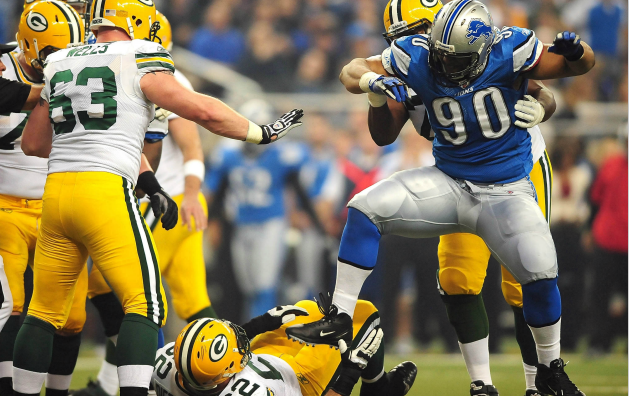 CB: Tyrann Matthieu. The only viral videos THIS Honey Badger have made have taken place in a Baton Rouge Alpha Kappa Alpha house. Smokes enough weed to give most receivers a contact-high and takes advantage of there slow reacton times. 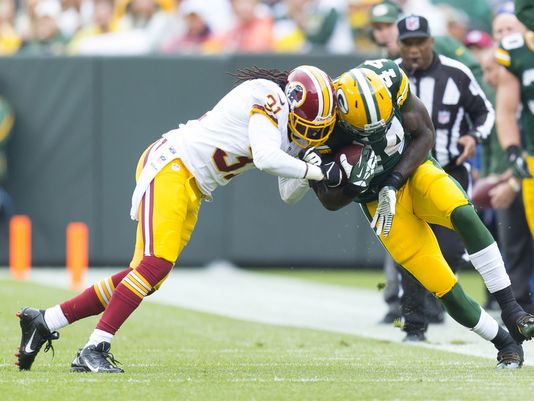 Kicker: Sebastian Janikowsi. Not sure if hes asked to spell his name more often by NFL reporters or California Highway Patrol offcers.