Drew Brees struggles in Divisional round loss to Seahawks

Drew Brees didn't have his worst game on the stat sheet, but he made plenty of mistakes against the Seahawks in a playoff loss on Saturday.

Share All sharing options for: Drew Brees struggles in Divisional round loss to Seahawks

New Orleans Saints quarterback Drew Brees struggled on Saturday against the Seattle Seahawks in the Divisional round. Brees was hardly the biggest issue the Saints had in the 23-15 loss, but his play on the road was an example of his biggest criticism he's received in recent years: struggles outside of the Superdome.

Brees has been one of the best quarterbacks in the NFL since he took over the starting gig. He's broken records, he's led his team to a Super Bowl and he might have the best release we've seen since Dan Marino. But he's always had that road criticism. He's too good to be referred to as a "dome quarterback," but this is hardly the first time he's struggled on the road in a big game. 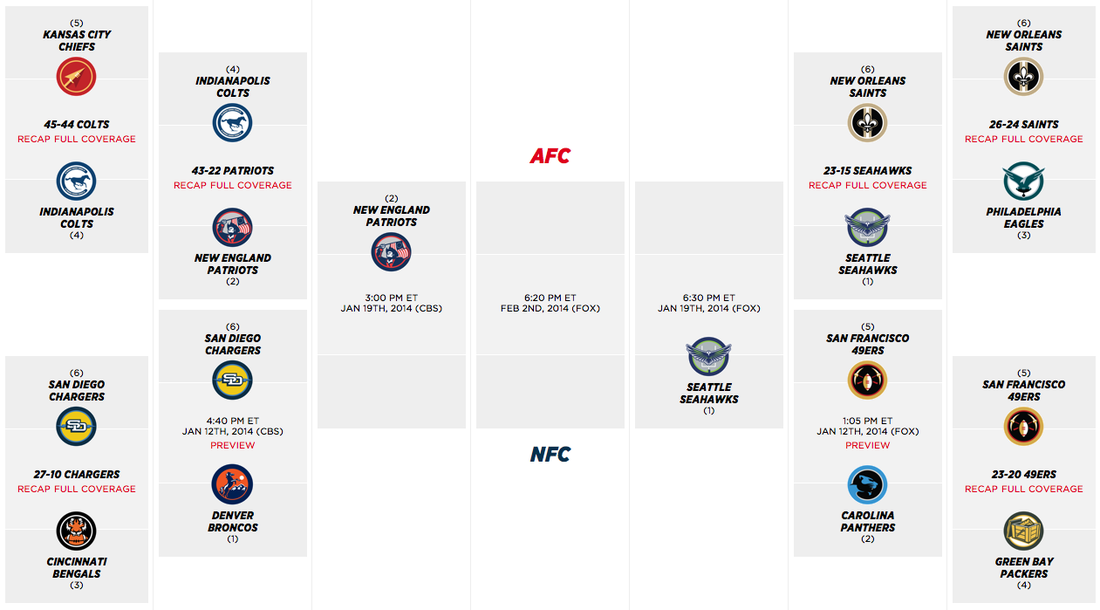 It's also not the first time he's struggled in Seattle. The last time the Saints played the Seahawks in Seattle, Brees had a poor outing to be sure. That game was a 34-7 victory for the Seahawks, and featured a yards per attempt stat of 3.87 for Brees. For a quarterback that has busted yardage records in the past, that's incredibly low.

That 3.87 yards mark is the third-lowest of his career, just edging out two games from the 2003 season, when Brees played for the San Diego Chargers. He did complete 23 of 38 passes in that game, good for 60.53 percent, but he only had 147 yards and a single touchdown. To his credit, he did not have an interception in that game.

When Brees and the Seahawks faced off in New Orleans in 2010, Brees completed 29 passes for 382 yards with four touchdowns against two interceptions. He had a yards per attempt of 8.88 and the Saints won that game, 34-19.

On Saturday, Brees didn't have his worst statistical game, but he clearly struggled. While he didn't have any interceptions on the day, he put multiple balls in bad spots and Seattle defensive backs dropped one or two would-be picks. Brees was constantly under pressure, and had to run to the outside and throw the ball away multiple times.

He forced bad passes and probably should have had at least two interceptions. With a few minutes remaining in the game, Brees and the Saints took over to try and even the game, down eight points. Brees completed a deep pass for 52 yards to bolster his stat-line to get the Saints in Seattle territory.

In the end, he completed 24 of 43 passes for 309 yards with a touchdown and no interceptions. That's an average of 7.2 yards per pass attempt, but that's also after Seattle started to give up chunks of yardage in the second half, especially on the final three drives and stopped bringing the house on pressure.

If you take Brees' stats minus the final drives in garbage time, and without the 52-yard bomb on the previous drive that went nowhere, he had an average of 5.0 yards per pass and under 200 yards passing, with no touchdowns. That's not the worst of his career, but it's not great, either.

The Seahawks lost just one game in Seattle this season, and have been considered the toughest team to play on the road for some time now.