Fifth-year options for the 2011 draft class are due in May. Who can expect to get extended and who will be snubbed?

For the first time under the new collective bargaining agreement, NFL teams will have to decide whether or not to exercise fifth-year contract options for first-round draft picks entering their fourth year.

That means guys like Cam Newton, Julio Jones and A.J. Green could be seeing contract extensions this offseason.

In 2011, the most recent CBA dictated that the contract for all draft picks must be four years in length, with a team option for a fifth year on first-rounders. Teams must decide whether or not to exercise that option following the conclusion of the player's third regular season. With the class of 2011 entering their fourth offseason, those decisions are due by May 3. 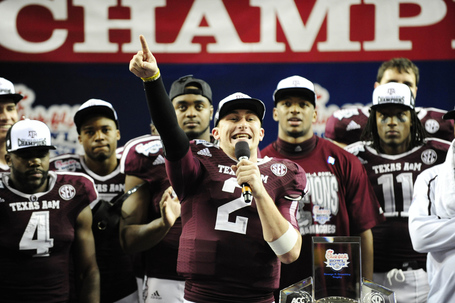 For some teams, locking in their former first-rounders will be a no-brainer. Others, facing cap issues and inconsistent production, will be forced to make tough decisions. Here's a look at some of the players that will and won't be getting contract extensions through 2015.

(Note that contracts can also be restructured after the third year.)

National Football Post estimates the transition tender for quarterbacks in 2014 will be $13.608 million, but Newton proved he's worth it in 2013. After a bumpy sophomore campaign, he settled down in his third season to post career highs in completion percentage and passing touchdowns while leading the Panthers to the Divisional round of the NFC playoffs. 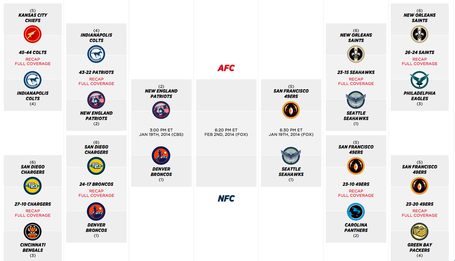 This one is more in the wait-and-see section. While Miller has been one of the most productive pass rushers in the league, off-field issues and injuries cloud his future. He was suspended for six games to start 2013 after violating the league's drug policy and ended his season on the injured reserve with a torn ACL. Guaranteeing money to someone coming off a serious knee injury, no matter how good he is, is shaky business. This decision may depend on where Miller is with his rehab come May.

Green has been one of the league's top receivers since breaking in as a rookie, furthering his production with another top-10 finish in receiving yards and touchdown grabs this year. Look for classmate Julio Jones, who went two picks later to the Atlanta Falcons, to get extended despite a foot injury that cost him most of 2013.

Watt's 2013 season may have seemed tame in the wake of his monster 2012, but he still posted 10.5 sacks and 80 tackles despite playing on the league's worst team. Watt is the type of player you build a franchise around, and he'll be one of the cornerstones of Bill O'Brien's rebuilding project in Houston.

Locker had a solid season going before a foot injury once again landed him on season-ending IR. Injury issues and inconsistent play have Titans execs doubting he's a long-term answer under center, and the team has reportedly made up its mind not to exercise the fifth-year option.

Gabbert has a career completion percentage of 53 percent and a touchdown-to-interception ratio of 11:12. Those aren't the type of numbers you pay somebody $13 million for.

Not only is Ponder not expected to get a fifth year, he might not get a fourth. It appears the team is ready to move on and will likely look for his replacement with the eighth pick in the upcoming draft. In the meantime, Matt Cassel, who finished the year as the starter, is the favorite to remain on as a bridge to the future.