The offensive shakeup in New York continues with the termination of the running backs and tight ends coaches.

The reconstruction of the New York Giants offense continues. A day after hiring Ben McAdoo as their new offensive coordinator, the team has handed running backs coach Jerald Ingram and tight ends coach Mike Pope their walking papers, according to Pro Football Talk. 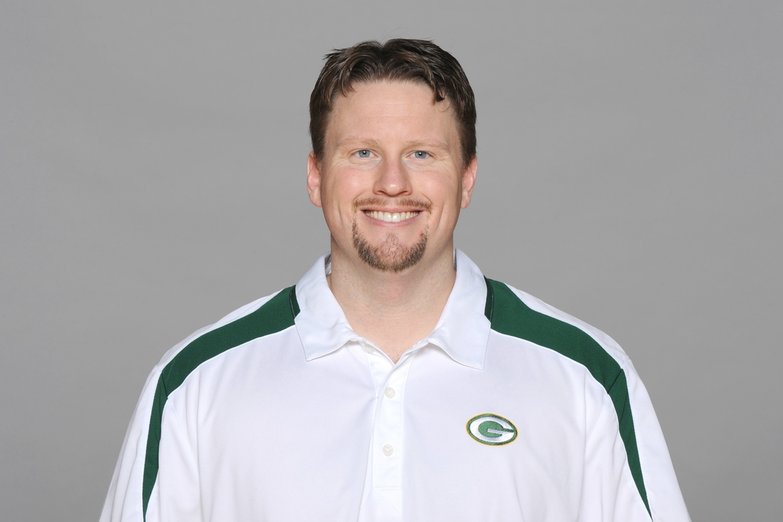 The former Packers assistant says he's up to the daunting challenge of rebuilding the Giants' "broken" offense.

Ingram had been with the Giants ever since Tom Coughlin was hired as head coach in 2004. He oversaw one of the league's top rushing attacks during a span that saw the Giants lift two Lombardi trophies and helped manage backs like Tiki Barber, Brandon Jacobs and Ahmad Bradshaw.

The Giants' backfield was mess in 2013, however. They could find no suitable replacement after David Wilson's season ended with a neck injury, thumbing through a makeshift rotation of Andre Brown, Peyton Hillis, Michael Cox and Jacobs, who returned to the team as an early-season free agent signing (and has since retired from the league). The team finished 29th in rushing, though poor offensive line play was a major factor.

Pope had been with the organization for over 20 years, serving on all four of the franchise's Super Bowl-winning staffs.

Longtime offensive coordinator Kevin Gilbride retired after the season and the team hired McAdoo, the former quarterback coach of the Green Bay Packers, on Tuesday.