2014 NFL playoffs, Saints vs. Eagles: Can Drew Brees win on the road?

Two of the league's top offenses meet in the NFC wild card on Saturday night, so we take a step back to see what brought them here.

Share All sharing options for: 2014 NFL playoffs, Saints vs. Eagles: Can Drew Brees win on the road?

Saturday marks the third time in NFL history the Saints and Eagles have met in a playoff game. It's a surprisingly low number for two storied franchises, but intermittent struggles have not resulted in sustained success. Here's what each team has done in the past. 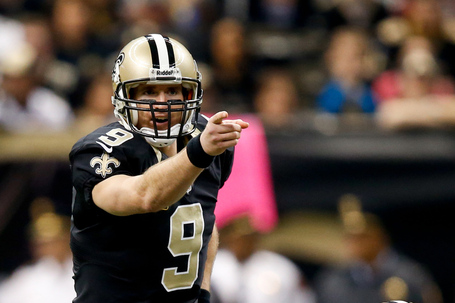 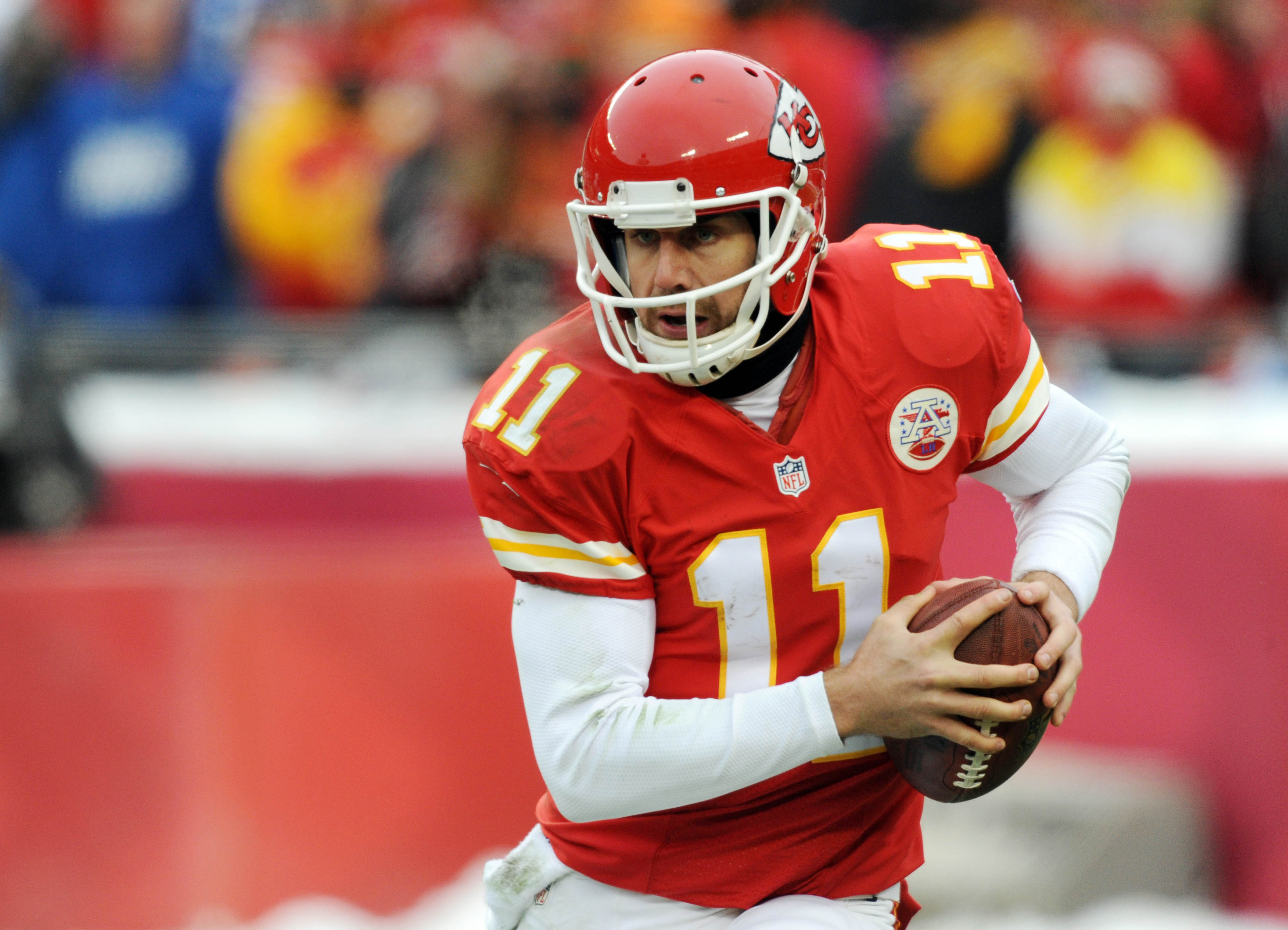 The postseason is right around the corner, presenting our experts with four tough contests to make a call on.

New Orleans won the last meeting between the sides in the playoffs with a razor-thin 27-24 win in 2006. Drew Brees was reliable as always, and Jeff Garcia played well for the Eagles -- but it wasn't enough. Deuce McAllister had a big game for the Saints, with the New Orleans running back totaling two touchdowns and over 150 all-purpose yards.

The Saints are a stunning 0-5 in away playoff games in team history. This is an organization that flourishes inside, and struggled outside of it -- making the weather in Philadelphia as important as the teams themselves.

Emphasis is often placed on offense when talking about the Saints, but playoff history shows that defense defines this organization. A normally-unreliable unit surrendered an average of 19.6 points in the Super Bowl run, enough for the high-powered offence to overcome. 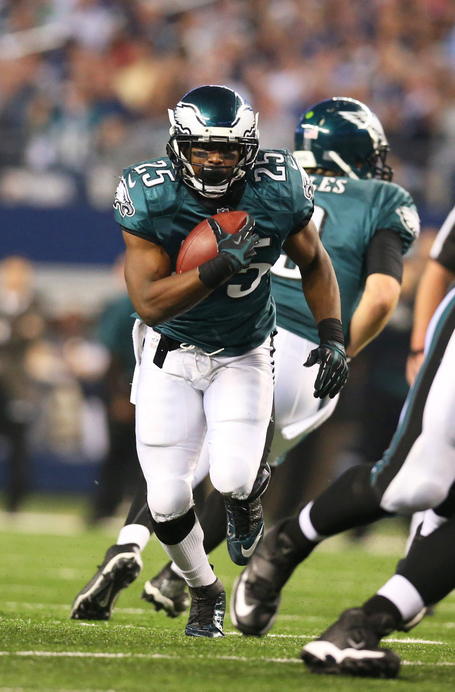 The Eagles' last win over New Orleans is a blast from the past, dating back to 1992. A close game was blown wide open in the fourth quarter when Philadelphia scored 26 unanswered points to win 36-20 on the back of an Eric Allen interception and a safety courtesy from pass-rushing legend Reggie White.

Philadelphia has been kind to the Eagles in the playoffs, winning 13 of their 19 games at home. Lincoln Financial Field will be loud on Saturday night, and cold is a huge boon against a team most comfortable at home.

Can the past teach us anything?

Absolutely. There are times narratives are works of fiction, but the Saints' inability to play away from home is not a fairy tale.

It's unclear why this happens. The issue could be attributed to win, cold, the lack of a dome, crowd noise, or field turf -- but the result is the same either way. Not only is New Orleans forced to play outdoors, but in a loud and potentially freezing location, at night no less.

Obviously they have a capacity to win, whether they can manage the conditions is another story.