One week to get ready for one game also means plenty of new angles on the same old stories. Eric Sollenberger has a handy guide to the week in narratives.

Share All sharing options for: Your Super Bowl XLVIII guide to hot takes

The date is January 29, 2014. Media Day. You're an intrepid NFL reporter and you have a deadline looming. The roads in New York are shut down and you need some HOT F*CKING TAKES to satisfy the discerning taste of today's NFL consumer. You run to a coffee shop, but it's already full of writers. You are merely one in a long line of regulars who find "their" Starbucks over-run with these portly, golf-shirted, unironically mustachioed scribes. You have a column to write ... fast. Consult this list to determine which topic you are going to be writing about ad nauseam over the next week and a half. 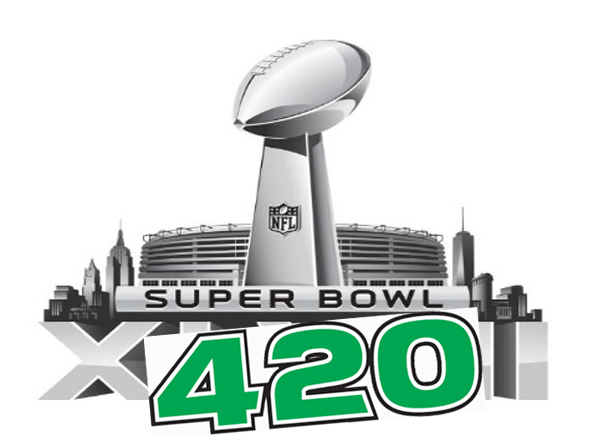 Yes, the cities of Seattle and Denver are both located in states that have decriminalized recreational marijuana use. How will they handle the transition to a drugless city like New York? How do they steer clear of the temptation during the regular season? How have players from these cities been able to stay away from smoking all these drugs? Can you imagine Brandon Mebane with the munchies? Are these two teams No. 1 seeds or No. 1 stems?

Tune in to media day to find out.

2. Richard Sherman: How does he make you feel about things?

Some people say he's a disgrace because he is aggressively confident and seems like an impolite guy to play football against. I know that I would be very upset with him if he bullied me away from a pass and then called me "sorry" on national TV. That's kind of mean, and it doesn't seem like anything that a REAL all-time great CB like Deion Sanders would ever do.

True story: I went into a mall Sam Goody music store when it was having its going out of business sale. I found a Deion Sanders "Prime Time" CD that didn't have a price tag on it. Naturally, I took it to the cashier to see what the clearance price was. She looked at it, couldn't find the price and told me, "Just take it," and begged me to get it out of her failing record store.

Other people think Richard Sherman is great because other people think that he's a disgrace. This side will make you seem cool among some people, but other people will call you an "apologist," like saying you're sorry is a bad thing all of a sudden. Which side do you fall on? Don't miss our six-hour debate on whether or not he's the very first football player to act like this, and whether or not that's OK to do. Here's what is relevant about Sherman: He is very good at football. Peyton Manning will probably throw fewer than three balls in his direction. But how does his attitude influence how people will write about the game? That is the real question.

3. Can Peyton Manning win the another big one? 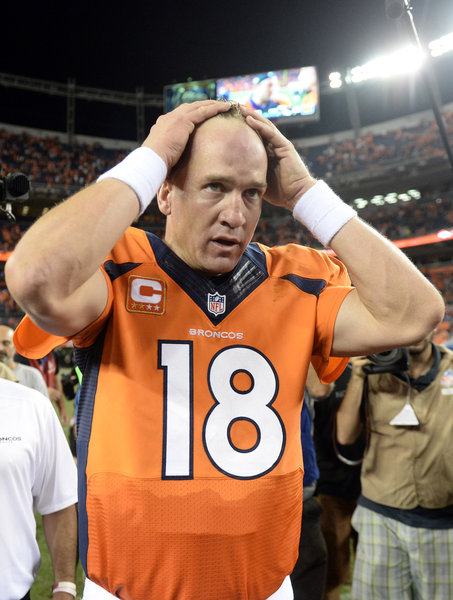 Just recycle every column from 2007 but pretend that winning one Super Bowl is worse than winning NO Super Bowls. You might as well not even win a title if you're not even going to bother to win a second one. Who would you rather be compared to: Dan Marino and Jim Kelly, or Trent Dilfer and Brad Johnson? That's what I thought.

Eli Manning has TWICE as many Super Bowls as Peyton. Does that mean that Peyton is half as good as Eli? Will they be exactly the same amount as good if Peyton wins a second Super Bowl? Can Peyton overcome the fact that a lot of people say that he's not good in the playoffs? It's going to be cold outside, probably. Remember, Peyton Manning doesn't play well in the cold, people. Ever. If Peyton Manning doesn't win, where does that put him on any number of Mount Rushmores? Is Eli Manning the exact same amount of better than Peyton than Peyton is better than Cooper? I am so glad that Rex Grossman was the QB of the Bears in 2007 so that we wouldn't have to deal with two more weeks of this crap. 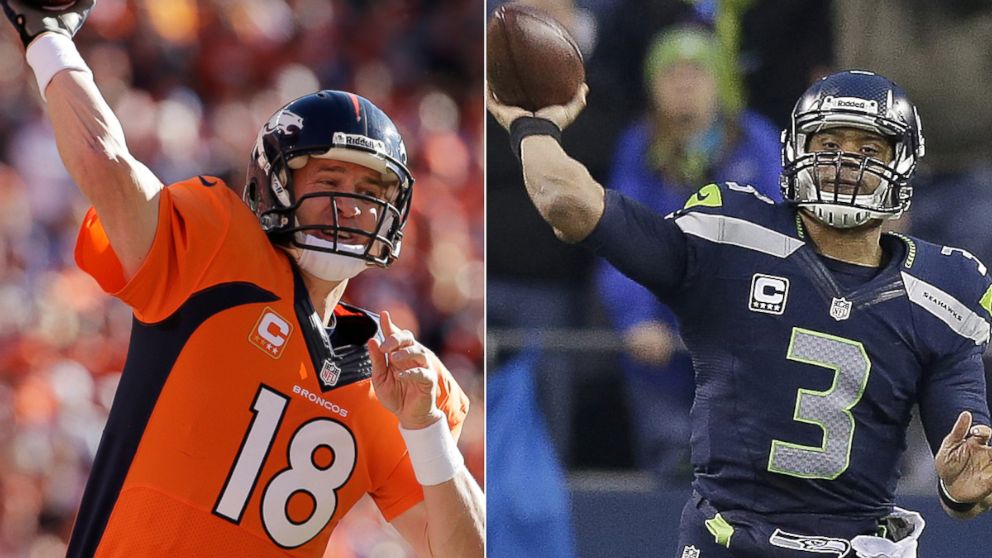 File this under "Pete Prisco's one-man windmill crusade." These two offenses couldn't be more different! One has Peyton Manning and the other has a short little fella with Ewok legs and a Jheri curl. Old school versus new school! This ain't your grandfather's football!* Do you like the read-option gimmick? OR DO YOU HATE IT? You have to choose one, now. 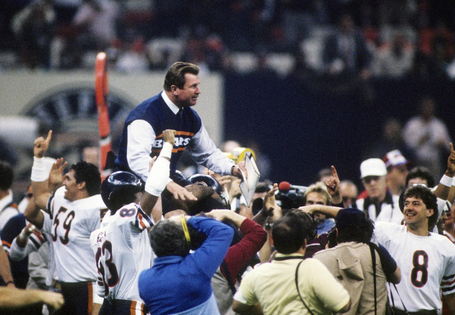 This is a turning point between two eras. Make it relatable: On one hand you have the hardest working son of a gun that ever was, and on the other you have a classier Mike Vick. Make your readers choose.

The Broncos also use read-option concepts in their play action passing game, but that's kind of a nuance. Media day is the time for declaring things to be "disgraces" or "all-time greats." Plenty of time for shades of gray in soccer, so take that nuance train down to Brazil.

*Does not apply if your grandfather ever watched Steve Young 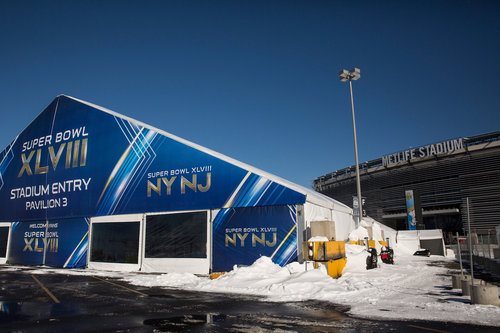 The NFL has been playing games in snow for years. They are awesome to watch on television, and provide an extra element of chaos that dome games just don't have. The purists cry: "It's unfair to have the Super Bowl in the snow! The champion should be crowned in a game played in normal football weather." I'm here to tell you that there is nothing "normal" about having a two-week preparation period with a Tuesday media day field circus, a pregame concert and an extended halftime break followed by smoke from the Red Hot Chili Peppers' twirling groin-sparklers that will obscure the field of play from the TV cameras for much of the third quarter.

For everyone watching at home, snow is a good thing. It is a bad thing for football reporters who face the potential for delays on public transportation, additional headaches when walking from their hotel to the bar and the stronger likelihood of that woman from Telemundo showing up in her bikini to get stared at by 65-year-old guys with their cell phones on a clip and a branded polo shirt they got from a gift bag.

I am 100 percent rooting for a torrential snowstorm to hit New York City on Wednesday so that all media day reports revolve around writers being inconvenienced. Then I'm hoping for the weather to clear up until Saturday when NYC will get hit with more snow, and the league rescheduling the game until the following Monday night, and then another snowstorm hitting and Roger Goodell having to make a phone call to Vladimir Putin to pressure him into delaying the Olympic Games so as to avoid competing with the NFL for ratings. Putin will counteroffer for Goodell to host the Super Bowl on opening night in Sochi so long as the halftime show will be changed to the customary game of "Pet bear, coward" in keeping with Russian tradition.