Cleveland reportedly approached McDaniels several times during the final week of their head coaching search in an effort to talk him into the job.

Before hiring Mike Pettine as head coach, the Cleveland Browns reportedly made one last push to talk Josh McDaniels into the job. Browns general manager Mike Lombardi had at least two conversations with the current New England Patriots offensive coordinator in the days leading up to Pettine's hiring, Peter King writes in his MMQB. 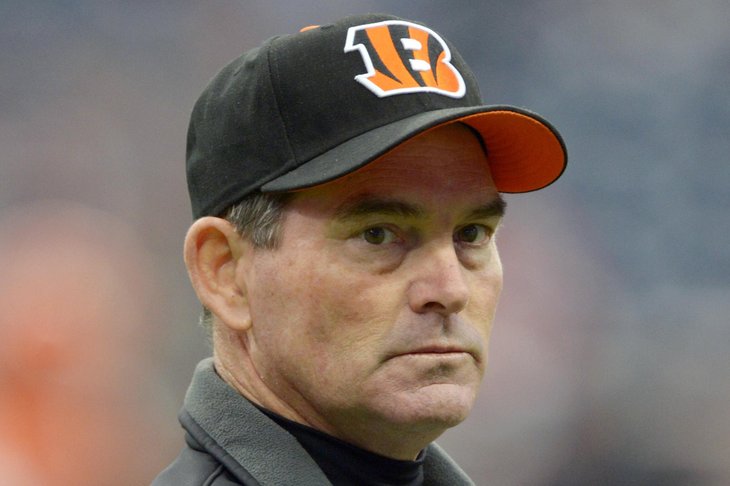 Early on in the search, McDaniels was reported to be highly coveted by owner Jimmy Haslam, but withdrew his name shortly after a 7½-hour interview with the team in early January. Apparently Cleveland executives weren't satisfied with his initial refusal and rekindled their pursuit late in the process.

The Browns, who were critized for firing Rob Chudzinski in December after only one season at the helm, struggled to find his replacement. They were also turned down by Denver Broncos offensive coordinator Adam Gase, who emerged as the rumored favorite after McDaniels's initial exit.

King also reports that New England head coach Bill Belichick lobbied the Browns to interview Greg Schiano, who was recently canned by the Tampa Bay Buccaneers. Cleveland did sit down with Schiano and was reportedly impressed with him.

Eventually they decided on Pettine, who spent 2013 as the defensive coordinator for the Buffalo Bills. In his article, King describes Pettine as "the ultimate compromise candidate."