It just might be crazy enough to work, bear with me now.

Share All sharing options for: A modest proposal for NFL locker rooms

As if the NFL wasnt dealing with enough headaches now that they will have the first Gay player in the history of the league joining a team in training camp probably, its time to address some of the details that go a long with all this "tolerence" and "understanding" that were supposed to be showing all of a sudden. To be quite truthfull I hadnt even thought of how the NFLs shower culture would be affected by Michael Sams arrival but luckily Greg Ellis wasnt about to let that stone go unturned:

People who’ve never been in an NFL shower room, not just locker room, it’s a open room. We don’t have private curtains. It’s just an open-form shower, so everybody sees each in the nude. Well if you’re looking at men as if you’re looking at women or vice versa, how are those guys to receive that?

Mr. Ellis brings up a great point here. Im a huge advocate for locker room shower culture. Its the best place to haze somebody and you can wash off any blood or tears from your soon-to-be friend after your done hitting him with soap or jimmytapping him. At first glance Ellis makes a great point about the simple fact that theres absolutely nothing that can be done about this problem given the infrastructure of NFL shower rooms. Its the unsolvable puzzle in my opinion. But then I cracked open a ice cold mad dog and sat down watching Bar Rescue (Im a solutions type guy) and all of the sudden it dawned on me. Its a wild card longshot but it might just be crazy enough to work:

Although I could understand the confusion in the Bengals locker room, this isnt a prison shower. The Bungals are mainstays on "Hard Knocks" not "Oz." The faster we stop treating it like Shawshank Redemption the faster the straight players like Greg Ellis can protect themselfs from the prying eyes arms and hearts of there teammates. Just follow the lead set by progresive forward thinking institutions like the YMCA and every Middle School in America and all major gyms and hang a shower curtain as unatural as it might seem.

You can even show respect and call it the "Michael Sam rule". He would be honored Im sure. Or the "Gregg Ellis Gay player memorial shower curtains" have some fun with it.

Change wont be easy. Its been said that taking a shower not in a big open room of other showers is like eating prime rib well done, but you know who else had big open showers? Thats right,, Adolf Hitler no offense.

There will be growing pains Im sure, like what if you want to snap your towel on your teammates butt and you forget theres a shower curtain there and you look like a idiot in front of your best friend who isnt showering right next to you.

I looked up how much it would cost to outfit the entire Dallas lockeroom with shower curtains. I based all this off installing 75 seperate shower areas for the players coaches and managers so we can still maintain the integrity and camradry of having a great big heterosexual group shower but also add in some modesty for your Greg Ellis types.

First we need shower dividers. I called up All Partitoins and Parts to see about getting 75 of these put in. 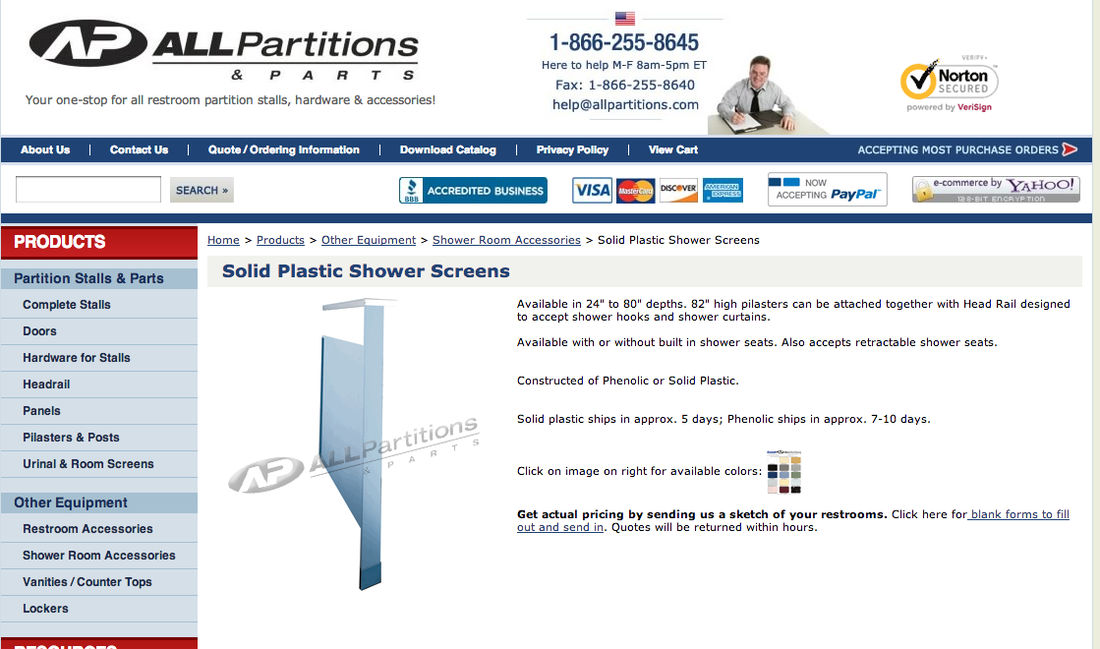 They looked at me over the phone like I was Jason Cambell Im suprised they didnt ask what my Wonderlic score was. This is pretty much how the conversation went:

"52 straight athletes and 1 gay one" I said. "I represent the potental buying interests of the Dallas Cowboys. Let me talk to you manager."

Last time Jerry Jones called them he probably asked for a quote to get dividers put between him and his son-in-law for every room in his house. Theres no way they could quote me that many stalls but for five of these sucker's it would be $3,500. So times that by 15 and its $52,500 to put them in.

Now we need to make sure that players with sticky eyes wont be peeking through- and to add just a touch of elegants: 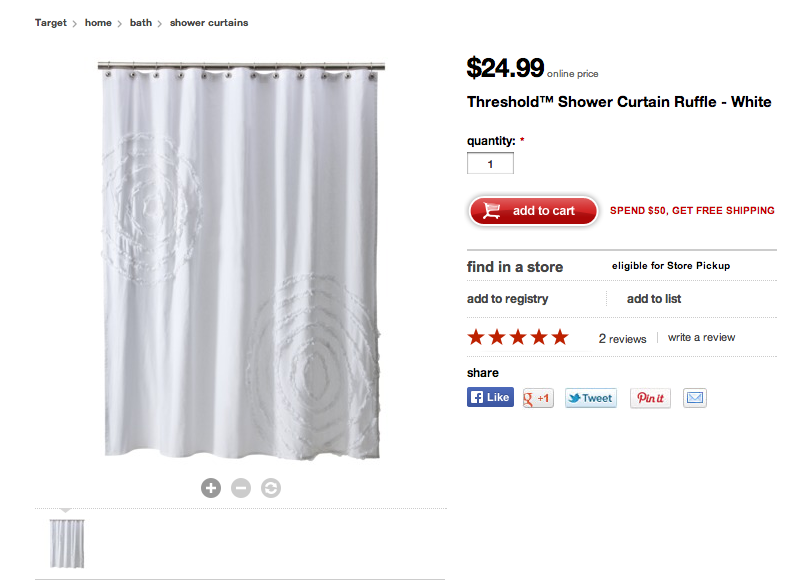 $25 x 75 = $1,875
Plus the  $52,500 for the dividers and its only $54.375 for the entire team to still be able to all get clean together but just not be in a 360 degree trough shower.
Best part: If you dont want to use the curtain you dont have to. This is America and Im all about the individual rights. You can leave that thing open to preserve youre shower culture.
The Dallas Cowboys spent litrally $1.3 billion dollars on there new stadium but ran out of money for protecting his own players from each other. Not a good look Jerry.
Trust me Im just as sad it came to this as anyone else in the entire world but the times are a changin and its time we changed to. Just in the privacey of our own stall.