Who are the grittiest receivers, quarterbacks and fitness models that are worth spending your salary cap on?

First of all if you still dont know what Free Agency is you need to educate yourself using my all inclusive "Free Agentsy for DummieS". Now that you understand the finer points of this monthlong bank robbery its time to figure out which players are actually worth spending money on if your a owner. That said I present to you: 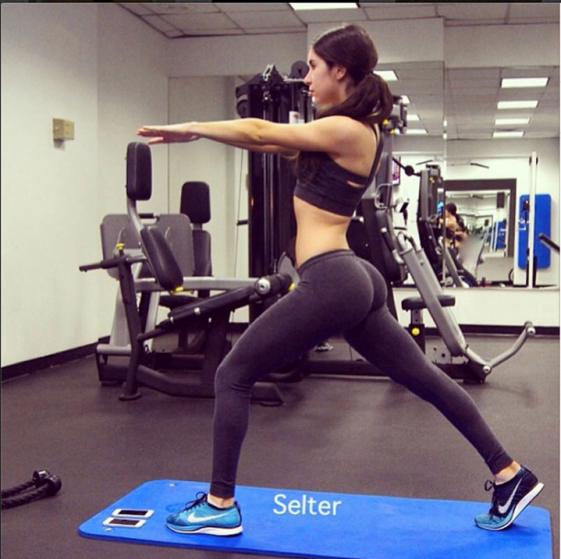 Hear me out- shed be a disaster on offense since guys would be flying all over the place to tackle her. Matter fact youd see alot of these "mauler" type OLinemen go out of their way to tackle her.

But as a CB? "Cmon man" you talk about press coverage, these WRs would pretty much be covering themselves and run directly at her to (1.) touch her butt and (2.) hide there boners like its 7th grade all over again. The NFL is a innovation league and this is the type thinking that can change the game. My guess is youd probly also never hear anyone complain about having to shower with her, just saying. 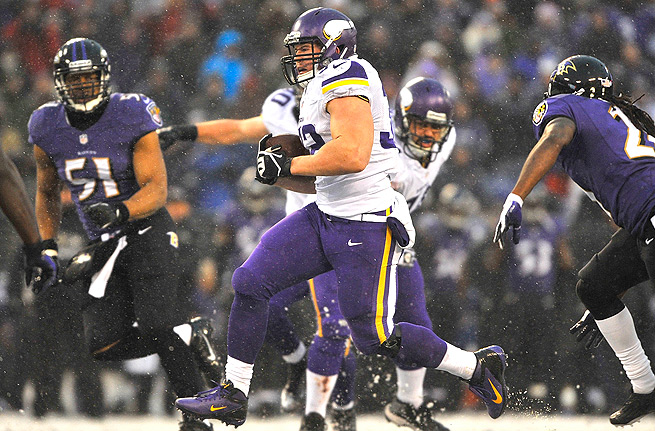 I call him "Gear-Heart" on account of the kids all motor. I call him Toby Groundhog because hes been stuck in Adrian Petersons shadow and hes guarenteed to give you 4 more weeks of winter come playoff time.

I call him a Deanna Farve type player because does the little things that no one else wants to.

These guys are a combo- the bash brothers who shred up a zone I call em the gash brothers. There a package deal and will most likley end up in New England confusing DBs who call out there man before the play and cant tell them apart. Your getting two receivers for the price of 1 in a way. Eric Deckers wife is pregnant so just watch out for that distraction though. I'm always worried about a distracion so I looked up the film on Deckers kid: 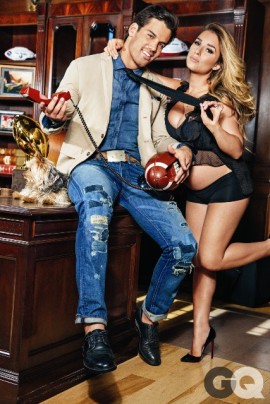 Kids got all the intangibles- effecient, literally LIVES at padlevel, unbelievable upside, could use a bit more length but still has time to mature, the only film out there is tough to interpret but looks like hes got tremendous body position IMO. 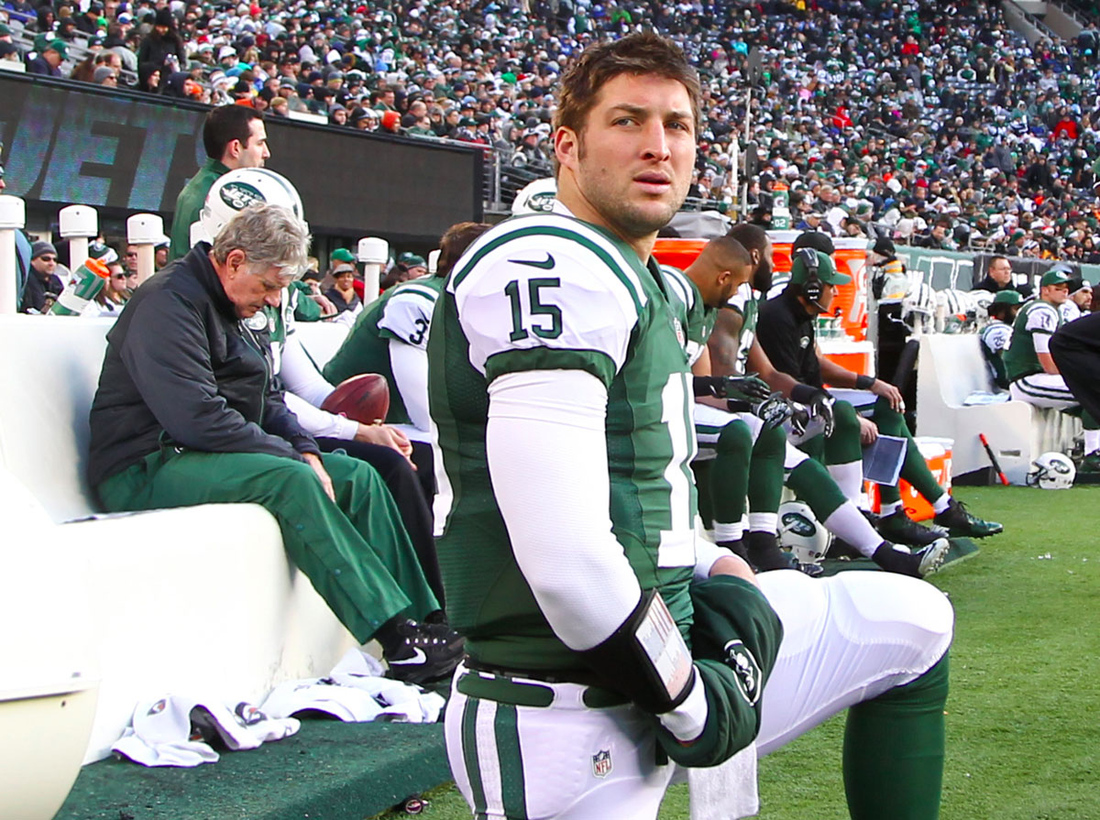 In his year off NFL football Tebows completley changed his throwing motion according to his coworker and also trainer and also ESPN QB evaluator Trent Dilfer. Tims a guy whose going to make headlines, except now its less likley that he'll be on the cover of Christian Science Monitor and more likley he's on Popular Mechanics.

He almost beat out Ryan Mallet last year-a guy whose arm looks more like requiem for a dream then one that can make all the NFL throws.

Tebows the REAL dual threat QB, he cant beat you with his heart and his soul. Besides that I dont care if you win 0 to negative-1 as long as you get the "W" thats all that matters. 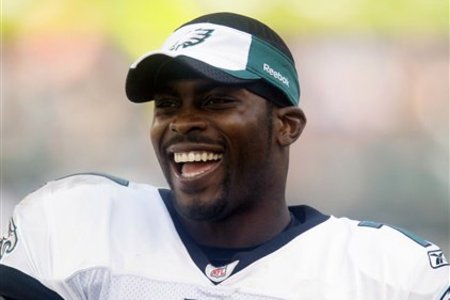 I know what your thinking... The only top 5 list Mike Vick belongs in is "Americas Most Wanted." First of all your being racist for thinking that. Second of all, Mike Vick has had great success in Minnesota- he made two iditot defenders run into each other one time when he was in Atlanta, and he's never been arrested there.

Vicks plays best when hes a underdog, no offense. Remember when Kevin Kolb was the starter and Vick threw for 700 yards and 8 TDs verse the Redskins? Then Foles came in for him and Vick did good for 2 games until he got hurt. Now that the world thinks hes bad again, hes going to be good.

The trick with Vick is to never actually pay him any of his money- that way he stays hungry and has motivation to get his chinadoll ass on the field. You might get a couple nasty letters from his "lawyer" but what are the odds that Marcus knows how to file greivences correctly?