NFL free agency 2014: The best and worst moves so far

Some teams have landed major targets at bargain prices. Others have blown big money on mediocre talent. We take a look at the best and the worst of free agency's first week.

Share All sharing options for: NFL free agency 2014: The best and worst moves so far

With three full days of NFL free agency in the books, the market has already been picked clean of most of the major targets. Some of those deals have been sound, cost-efficient contracts that fill areas of need. Some of them … have not. Let's dive into the best and worst singings of the 2014 free agent period so far.

The Buccaneers locked down a major area of need with a five-year, $43.75 million deal. That's a reasonable contract considering Johnson was the undisputed top defensive end prospect on the market following the franchising of Greg Hardy in Carolina and the re-signing of Michael Bennett in Seattle. Rangy and athletic, Johnson is a perfect fit in Tampa Bay, which was in desperate need of an outside pass rusher. While he had just 3½ sacks with the Bengals last season, he was in the top 10 in quarterback hurries and is just a year removed from an 11½-sack season.

The Bucs grabbed another top defender in Verner, who may not be as good as Darrelle Revis, but is much cheaper. The Buccaneers dumped Revis's massive contract and traded it for a relatively modest four-year, $26.5 million contract without a major drop in talent. Even better, the former Titan is three years younger than Revis.

The Lions had to pony up a decent bit of cash, but the return should be worth it. Tate finally lived up to his second-round selection last season, playing a key role in the Seahawks' Super Bowl run. He gives the Lions a strong option at the No. 2 receiver spot, which should help open up the field for Calvin Johnson -- as if he needed any more help. While Tate never had a 1,000-yard season or double-digit touchdowns, there's no doubting that he's a dangerous outside threat, and he should thrive in Detroit's pass-happy offense.

There have been some concerns voiced that Ward's physical, in-the-box style doesn't match up with Denver's needs in pass coverage. While pass coverage isn't the strongest part of his game, it's certainly not a weakness -- Pro Football Focus graded him as the 12th-best cover safety in the league last season. The Broncos had a glaring need at safety and they filled it with the best safety on the market not named Jairus Byrd. What really makes this a great signing is the absolute bargain price John Elway was able to negotiate. Ward's four year, $24 million deal is over $3 million per year less than Byrd's bank-breaker with the Saints.

New England took another unhappy cornerback off Tampa Bay's hands once before, and it worked out well. Revis promises to be an even better addition to the roster than the man he'll replace, Aqib Talib, manned up against opposing teams' top receivers. Even better, the deal was a win for both player and team that should result in a long-term contract if the 2014 season goes well. Along with the addition of Brandon Browner, the Patriots secondary is going to be a real problem for the rest of the AFC East. 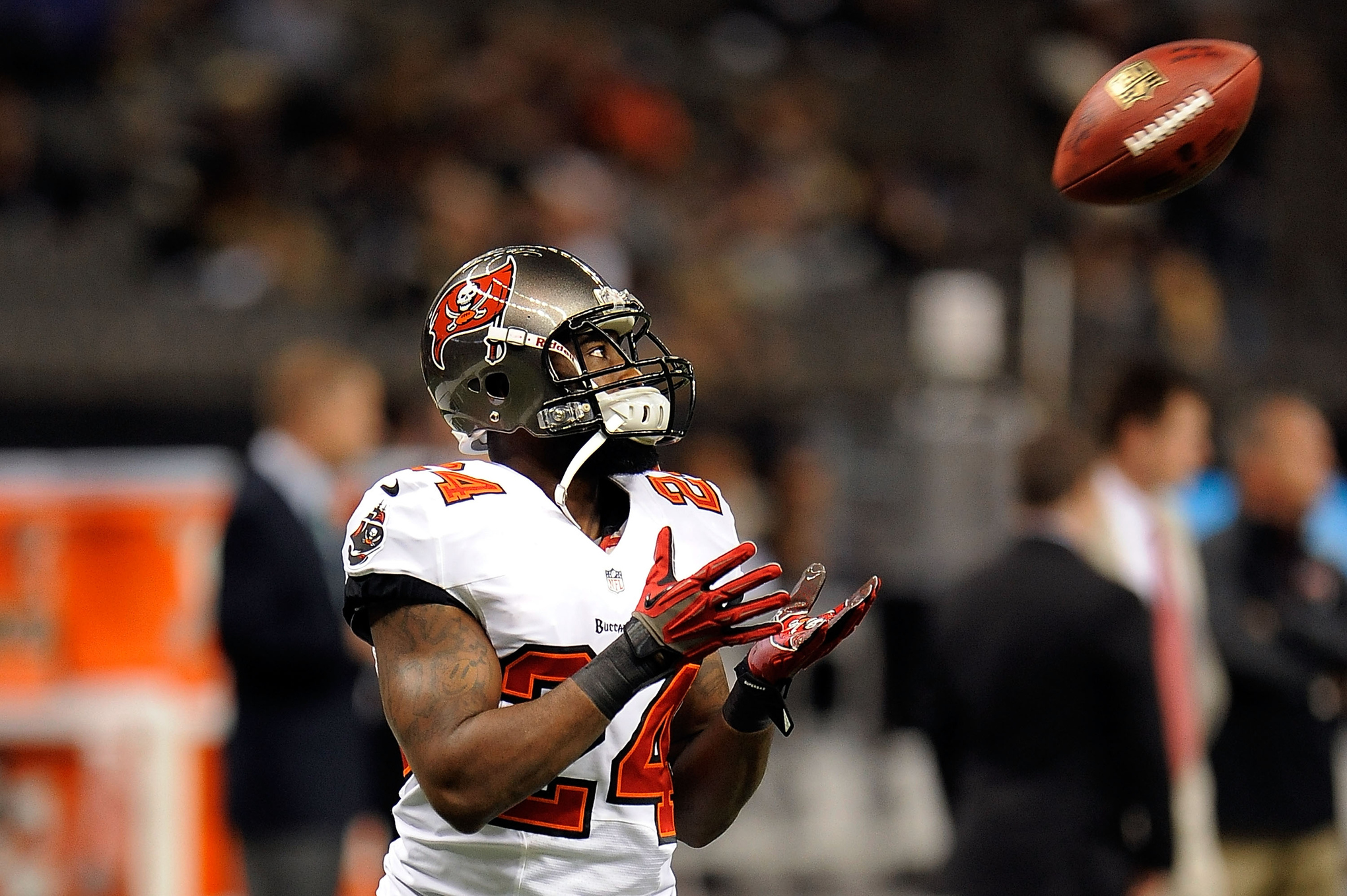 Hood was a major first-round bust in Pittsburgh, going over 40 tackles just once and never getting more than three sacks in his five seasons. His big body and veteran experience will provide valuable d-line depth on a Jacksonville team that needs all it can get, but is it financially sound to pay a $4 million a year to a guy that is likely going to spend his time as a backup?

The Jets were desperate to get Geno Smith a receiver, and Decker was the top guy on the market, so you can't fault the organization for pulling the trigger. But grabbing Decker seems forced, especially when considering they're giving him $35.25 over five years. He put up big numbers over the last two seasons, but that was with Peyton Manning throwing him passes and Demaryius Thomas drawing coverage. He'll be forced into the No. 1 role in a shallow Jets receiving corps and will be fielding passes from the inconsistent Smith. He may end up panning out, but the Jets are risking a lot of money to find out.

The Browns essentially traded 30-year-old D'Qwell Jackson for 32-year-old Dansby. While Dansby had a strong season with Arizona and is a better fit for the system than Jackson, getting older at linebacker doesn't seem to make much sense. Dansby will be 36 by the time this contract runs out, and it's hard to imagine he'll still be producing at a high level at that point.

San Diego already has productive runners Ryan Mathews and Danny Woodhead on the roster, so why pay Brown a guaranteed $4 million? Brown was reasonably productive when injuries forced him into action in Indianapolis last season, but there doesn't seem to be room for him in the Chargers' backfield. In fairness, Matthews has had his fair share of injury problems, but Brown seems like an expensive insurance policy when the team could grab a cheap alternative in the draft.

Jeff Ireland is gone, but apparently not forgotten. Finnegan spent the last two seasons in St. Louis going through a steady decline, helped along by injuries and age. Pro Football Focus' charting stats credited him with allowing four touchdowns in fewer than 400 snaps last season. Naturally, the Dolphins gave him $11 million over two years, possibly hoping that he can provide some advantage on the field goading opponents into personal fouls.