Richie Incognito wants another chance with the Dolphins

The lineman who was at the center of so much controversy last season wants a second chance.

Share All sharing options for: Richie Incognito wants another chance with the Dolphins

Richie Incognito is hoping the Miami Dolphins believe in him enough to offer a second chance, according to WSVN News in Miami. 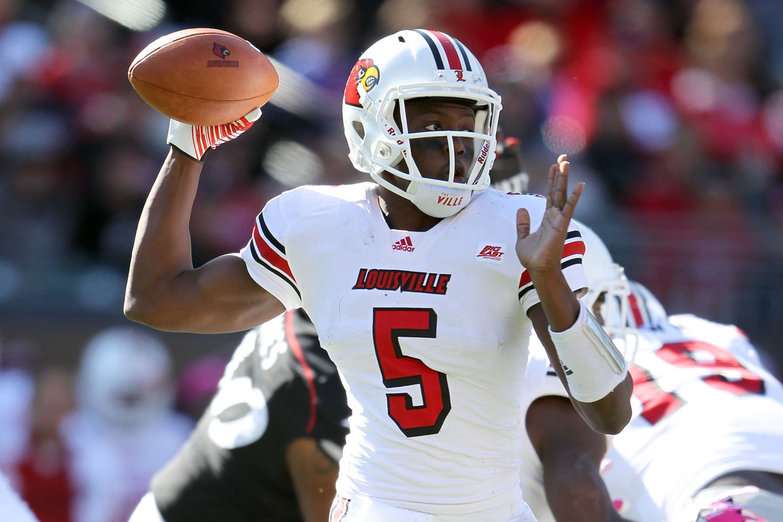 Free agency is altering how teams will attack the draft. For some, free agency has eliminated needs. For others, it has made new ones.

Incognito, who was suspended indefinitely last season by the team for allegedly bullying teammate Jonathan Martin, is now a free agent but has not drawn much interest. Martin has since been traded to the San Francisco 49ers, and Incognito took even more heat after the season ended with the release of the Ted Wells report, which discussed Incognito talking to Martin multiple times in a vile manner.

In February, Incognito checked himself into a mental health facility after taking a baseball bat to the front of his car out of anger issues. The lineman is out of treatment and says his first goal is to return to the Dolphins, per the interview.

"Returning to the Dolphins was my number one goal from the time I got suspended."

Despite his off-field issues, there is no denying Incognito is talented. The former Nebraska Cornhuskers standout was a Pro Bowl selection in 2012, and at the age of 30, stands to have good football left in him.