Hoping to make the playoffs in 2014, Arizona made a good free agent signing on Thursday. But will it be enough in the NFL's toughest division?

The NFC West was arguably the best division in football last season, and it's probably only arguable if the guy you're debating with doesn't watch much football.

The winner of the division -- the Seattle Seahawks -- ended up brutalizing the Denver Broncos in the Super Bowl. The Seahawks' toughest challenge all season came in the form of division mate San Francisco 49ers, a team that they just barely squeaked by in the NFC Championship Game. The third-place team was the Arizona Cardinals, whose 10 wins were the most of any franchise to not make the playoffs.

Even the St. Louis Rams went 7-9, which included a 6-4 record outside of the division. 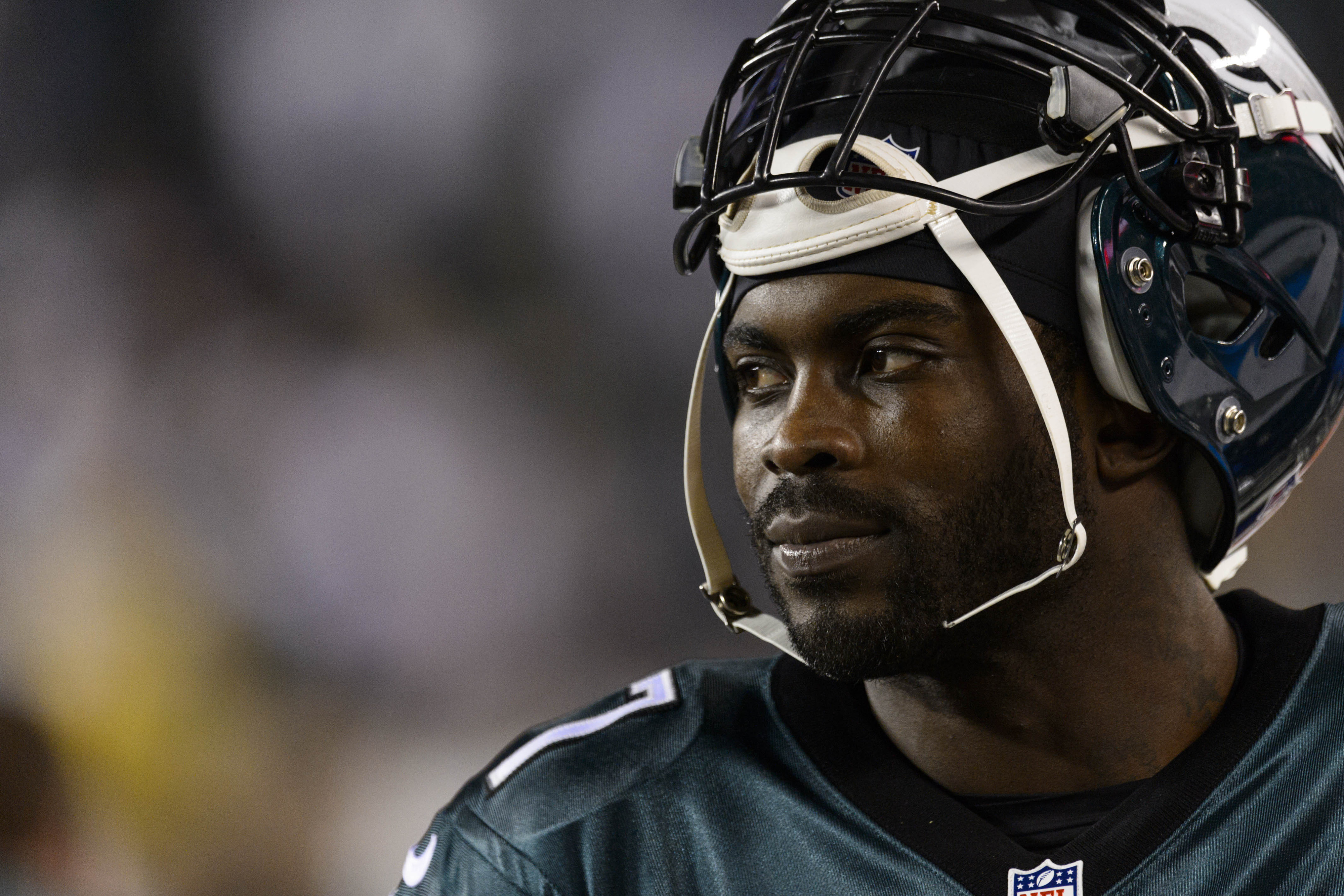 • Top remaining free agents
• Steals in the latest wave of FA
• The value of a running back
• How else to spend $133 million
• Follow all the moves
• News, analysis and more

Does that mean that the NFC West is resting on its laurels and assuming that it'll be able to be just as competitive and tough next season without adding marquee players?

The Cardinals signed cornerback Antonio Cromartie on Thursday to a one-year deal, and Cromartie has made the Pro Bowl in each of his last two seasons with the New York Jets. He'll team up with Patrick Peterson and Tyrann Mathieu to form a quarterback's second-worst nightmare. (The worst nightmare still belongs to the Legion of Boom in Seattle.) Arizona has already signed left tackle Jared Veldheer to a five-year deal to shore up the offensive line and wide receiver Ted Ginn Jr. to offset the loss of Andre Roberts (Washington Redskins.)

The biggest loss for the Cardinals was linebacker Karlos Dansby (Cleveland Browns) but they'll also likely be getting 16 games next season from 2012 All-Pro linebacker Daryl Washington, so it's a decent trade-off if they can get it. Washington just needs to stay out of trouble.

Meanwhile in St. Louis, the Rams were able to re-sign tackle/guard Rodger Saffold after he failed a physical with the Oakland Raiders. Despite the poor visit with Oakland's doctor, the Rams appear confident that Saffold is good to go for the next five years. St. Louis also re-signed linebacker Jo-Lonn Dunbar, released cornerback Cortland Finnegan and has the most power in May's NFL Draft: The Rams hold the second overall pick (from Washington) and also their own at 13th overall.

This should allow St. Louis to possibly draft an elite left tackle prospect like Greg Robinson, or trade down for extra picks or even possibly select defensive end Jadeveon Clowney, while still being able to shore up its secondary with its own pick in the middle of the first round. The possibilities for the Rams are enough to offset some of the anxiety that Sam Bradford could be feeling when he's facing off against these elite defenses six times per year.

And while the 49ers lost safety Donte Whitner (Browns), they quickly replaced him with Antoine Bethea, formerly of the Indianapolis Colts. They are also hoping corner Chris Cook can do a better job in the secondary than former San Francisco corners Carlos Rogers (FA) and Tarell Brown (Raiders.)

The Niners also added troubled tackle Jonathan Martin in a low-risk move that could pay off big time if he gets himself straight again under Jim Harbaugh, his former college coach at Stanford. They've also been linked in trade talks with the Philadelphia Eagles for wide receiver DeSean Jackson.

San Francisco's biggest blow to overcome is the broken leg of linebacker NaVorro Bowman suffered in the NFC title game against Seattle, but it wouldn't be the team's first time overcoming an injury.

The 2014 49ers could get an additional boost from players already on the roster who performed nothing to very little last season, like running back Marcus Lattimore, defensive end Tank Carradine, wide receiver Michael Crabtree and linebacker Aldon Smith. All four of those players missed significant time due to injuries or off-field issues but could provide significant value next season.

And even given all of that talent and movement in the NFC West, the Seahawks aren't going away any time soon.

Despite the fact that Seattle has been quiet on the free agent market and lost key players like wide receiver Golden Tate, defensive ends Red Bryant and Chris Clemons, plus tackle Breno Giacomini and defensive tackle Clinton McDonald, it also retained defensive tackle/end Michael Bennett, who was the team's number one priority in the offseason.

The Seahawks have also been linked to defensive end Jared Allen, a player who has had at least 11 sacks in seven straight seasons, with reports on Thursday that he's in Seattle for a second time to talk with the team. Adding a player with that much reputation and talent to a defense that was already the best in the NFL seems almost unfair, but if recent history has taught us anything about the NFC West, it's this:

They aren't here to play fair. They're here to win.