SB Nation selects combs the history of the NFL draft to bring you some of the most memorable moments in draft history.

Scouting is tough, evaluating quarterbacks is even harder. If everyone could easily determine who would be a great passer then guys like Brian Brohm wouldn't be second round picks.

Except Brohm WAS a second round pick and Todd McShay was even more bullish on the Louisville quarterback. 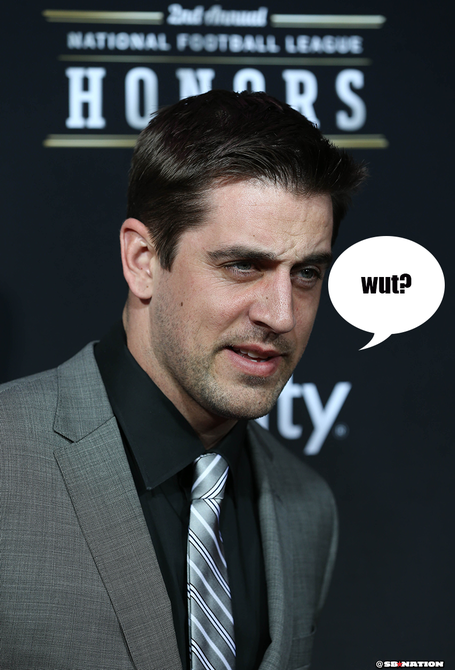 To be fair to Todd, he did say the two were very close -- though he had a higher grade on Brohm.

Let's also be fair to Brohm, he's still playing professional football... in Canada... where he was traded for an conditional draft pick... in the CFL Draft... in 2015.