The NFL wants its players to be more respectful, more efficient

The NFL wants its players to be more respectful to each other on the field with some of the new taunting changes.

Share All sharing options for: The NFL wants its players to be more respectful, more efficient

ORLANDO, Fla. -- Vinyl banners in the middle ballroom of the Ritz-Carlton complex encouraged cable television ad sales professionals to be "BrandStars." No corporate conference is complete without a theme. Gold embossed signage for the NFL's annual meeting was less overt in its messaging, but there was a clear theme at the foundation of the business taking place among the league's owners, coaches and executives: respect, on the field and in the locker room.

That, and time management.

The latest effort to clean up the game started Tuesday when the league voted to approve a rule eliminating dunks on the goal post and any other kind of celebration that involves using the ball as a prop.

A wave of "No Fun League" jokes crested on social media and broke on websites late Tuesday afternoon. On Wednesday morning, competition committee member and St. Louis Rams head coach Jeff Fisher made it clear what was really behind the league's decision to extend the protections for its crossbars.

"When the committee defined unsportsmanlike conduct and celebrations, made it illegal to celebrate anything using a prop, but allowed the players to use the goalpost as a prop," Fisher said. "Last year, we had an incident in one of the games where there was a dunk and the goalpost was tilted. The game was shutdown for about 25 minutes until they could get the goalpost corrected. That's unnecessary." 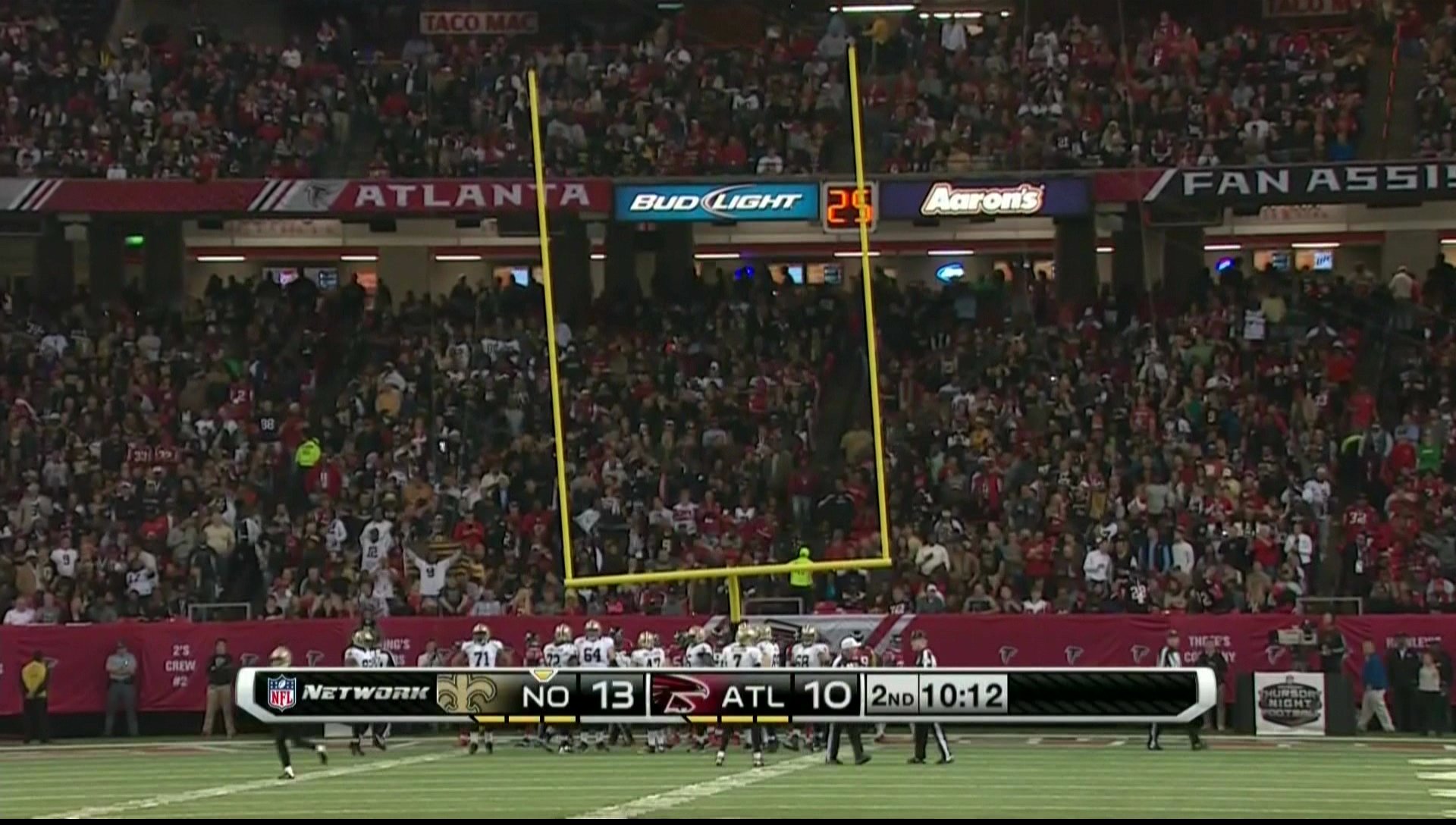 Also unnecessary in the competition committee's mind was a rash of taunting penalties around the league last year.

"Our taunting numbers [penalties] increased from nine and 12 to 34 last year, and we're going to effect change immediately and that change will be effected as early as the OTAs when the players come back," Fisher said Wednesday morning.

Reports in February suggested that the committee would introduce a 15-yard penalty for players heard using the N-word on the field. That didn't happen. The competition committee nixed the idea ahead of the annual meetings.

The league will not actually introduce any new rules to cut down on the taunting. Instead, it will press referees to enforce taunting, unsportsmanlike conduct and related penalties that are already on the books. So what constitutes the kind behavior the NFL is trying to eradicate?

In other words, you'll know taunting when you see it ... just like the Supreme Court's infamous definition of pornography that caused headaches for communities across the country decades ago.

"Those who play the sport, who manage the sport, or officiate the sport know. Something that's condescending, disgraceful or just hatred, those words, we can easily determine what those are," NFL executive VP of football operations Troy Vincent said. "Anyone that's close enough to the game, you can hear it. When you have to go 'that's not good.'"

In other words, you'll know it when you see it ... just like the Supreme Court's infamous definition of pornography that caused headaches for communities across the country decades ago. Eliminating ambiguity will be part of Vincent's job.

"That's my responsibility to make sure we're consistent with that," he said.

Vincent will spend the months ahead talking to the referees, coaches and players. "I want to hear what they're hearing, I want to see what they're seeing. Let's talk about it." That includes keeping up with terminology that coaches and referees are not familiar with, a consistently, unofficially updating of the standards for what's acceptable and not acceptable on the field of play.

From the outside, it sounds like a difficult mandate to define, much less enforce. But Vincent remains convinced that it is actually a rather simple matter.

"We're just talking about sportsmanship. It's not about legislating words."

Concern about impressionable young children was cited by Fisher, Goodell and a few other league officials who didn't go to the podium Wednesday morning. Fisher even pointed to concerns from the NCAA over player conduct.

"If the college athlete sees something on the weekends that the pro athlete is doing, they're going to act the same way," Fisher said.

Won't someone please think of the minimally compensated children?

The NFL's efforts to enforce player conduct off the field have been a hallmark of Roger Goodell tenure as commissioner. This marks the first major foray into regulating behavior on the field.

It all seems quixotic from the fan's perspective. You don't need to be bombarded with UnderArmour commercials to know that trash talking is ingrained into the culture of sport, for players and fans alike. How the league goes about cleaning up the words coming out of player's mouths in an efficient and effective manner could end up being the story of the 2014 season.

One rule change considered by owners this week was a measure that would have made taunting and unsportsmanlike conduct reviewable. It was not approved.

Sportsmanship among players and respect for keeping games in tidy three-hour broadcast window doesn't fit so easily on a sign.