The 100% real and final guide to NFL Free Agency

Share All sharing options for: The 100% real and final guide to NFL Free Agency

Chances are if your reading this, your a idiot who doesn't know anything about football players or how to make a good football decision. No offence, its just that most "casual fans" (might as well be a "casual" breather) dont know there butthole from a foxhole much less which players they would want to be in it once the battle starts out there on the gridiron.

(I mean in the foxhole obviously)

Well I'm here to explain it all for you in my conprehensive guide to NFL free agency.

What is Free Agency?

This is a terrible question you should already understand the basics but lets review:

Free Agency is when a player and his agent love each other very much, and they get together to try and break the hearts of all the inocent little kids and honest 40 year-old autograph collecting males who bought their jerseys. Basically the players got together and said "we need to find a way to quit and still get paid" and presto! Free Agency was born.

When a player decides that hes had enough of a certain fanbase literally paying his salary, he gets to test the free agent waters. Sometimes they strike out but sometimes they can convince Dan Snyder to give you $100 million dollars to do absolutley nothing.

Why do players become Free Agents?

This is actually a pretty easy answer: its because there greedy and dont like your town.

Does this have anything to do with Rich Eisen's Free Agent dating app? 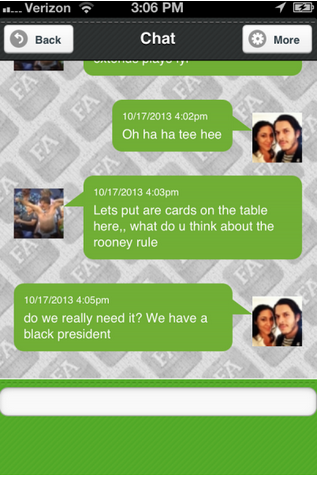 No but good question.

Why are Free Agents so expensive?

Because there entitled millionaire football players. No one thinks they should take a paycut and now that Obamas raising the minimum wage its what I like to call "trickle up MEconomics" it just makes folks greedier- thats a fact.

Its when a player is on probation in your partuclar state and the cost to fly back and check in with his officer would be more expensive then taking less money to stay with his current team.

If they're so expensive why are they called "free" agents?

Lol thats a good joke I have to give it to you on that one.

Teams like the Patriots and the Patriot Way never sign Free Agents, they build there team from the ground up

Its when a player gets so mad at his own team on account of they want to pay him the average of the most overpaid players at his position. They become literaly the only person on Earth who doesnt want to get paid more then $8 million a year to play football (a GAME) for a living. Heck, Id do it.

Jimmy Graham has been given a franchise tag as a tight end but argues he's more of a wide receiver.

I think that if players get a franchise tag they should have to get literaly tagged like a turtle on a nature show on there ears or through there necks for the duration of there tag year- you cant tell me that wouldnt be the coolest. It would help you identify players who return to the breeding grounds of free ageny over and over and would educate fans on the migration patterns of these "ME Agents." Most NFL fans think that this is what actually happens but it actually isnt.

Whats up with Jimmy Graham whys he so mad he got tagged? 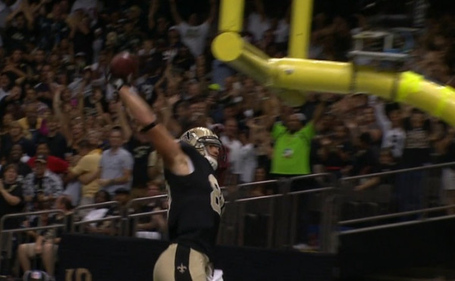 He got tagged as a TE. He thinks just because his endzone celebrations were extravegent and over the top like a WR that he should get paid like one. Like Pete Prisco said- if he wants to be a WR so bad he needs to give back his all-pro award he got cant have it both ways. Ironically its tough to tell what these guys care more about there money or there stats.

Why is there Free Agency in NFL but not in nature?

Thats a great question if God wanted us to be Free Agents he would of made it possible for a housecat to become a fish or a monkey to become a human but he didnt. The fact that theres no "Free Agency" in nature really tells you all you need to know.

Remember if Baby Jesus was a free agent we'd might all be speaking Muslim folks.

How can I evaluate Free Agents without film?

The answer is TAPE. You dont need film when youve got tape. I tape every episode of First Take during the league year and then I go back and grind it before free agency to determine whose the best Free Agents out there.

If you HAVE to sign a free agent its best that hes undrafted. Just like in the modern America workplace, the best most qualified workers often dont get jobs. Sometimes the best surgeons are just guys you find on the street selling alternative pet vaccisnations off a card table. It takes a talented eye to find those folks and bring them in. There always going to be hungrier- usually literally from living on the street. But in the long run you get a London Fletcher type whose going to grind and be first in last out because he literaly has no other home.

I hope you've found this informative as your heading into a big weekend. On Monday I'll have my list of the top available free agents for you but in the meantime grind your own tape and message YOUR favorite free agent on twitter and tell him that he should play for your team. These little things help and athletes usually appreacaite the gentle harrassment.