Share All sharing options for: The true NFL fan's guide to 'Draft Day'

To get a fair and balanced assessment of the new film Draft Day, we unleashed PFT Commenter on the local multiplex for an advanced screening. You're welcome. All spelling errors are intentional (we think). -Ed.

Ive done alot of weird things online. I mean alot. But Ive never once been asked to review a movie. So when SB Nation asked me if I could review "Draft Day"- the new NFL movie starring Kevin Costner, I told them I dont know about "movies" but I'll take a look at what theyve put on film and give a full evalutation.

First've all a little background. I new that this was going to be a special treat for me as the biggest NFL fan on the planet,, finally a movie that appeals to MY tastes as a American man whose just bonkers over pigskin. Some movies are chick-flicks, well folks this is a Dick-Flick.

So I had to get prepared to watch it. I straped on my slacks sans belt, took my shirt of, and went and bought a new attire worthy of watching such a kickass NFL movie- a orange contructon vest and hardhat to demonstrate that I was ready to go to work just like the REAL NFL. I wanted everyone in the theater to appreciate the padlevel that I was bringing to this screening, and also to let everyone no that I probably know more about the NFL then they do. 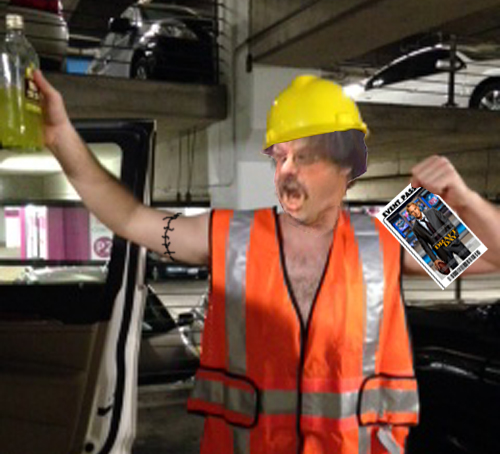 Of course no film sesson would be complete without some pregame hydraton in the form of Mad Dog 20/20, Habernero Lime-A-Rita flavor. I pounded that in the parking lot before the show FYI. I even tried to bring my lunchpail in stuffed with goodys like my collapsable travel letter "D" with a fence next to it, and binoculars incase there were some cool cheerleader shots thrown in for us guys.

But unfortunatly due to some flase flag "incidents" I get MY liberties taken away and they wont let me take my lunchpail or camra into the theater. Huh, I thought it was the silver screen, not the Iron Curtain folks.

So I brought my note pad hard hat and vest in, grabbed some pop corn, took a seat and let me tell you this movie did NOT disappoint.

WHAT SHOWS UP ON FILM?

Right of the bat we get started with the Seadderall PharmaSeahawks possessing the number 1 overall pick which if you no anything about sports at all you are well aware that they won the Superbowl last year, and have the exact opposite of the number 1 pick. So I had to educate everyone else in the theater about that- they seemed greatful. I suggest you do the same during your showing- just tell them "the Seahawks won the Superbowl " and that "people forget that."

But then they showed the Seahawks owner- a chill went up my spine. The REAL owner of the Seahawks is a White man who runs Microsoft,, the only way he could be whiter is if rode his bike to work. In "Draft Day" hes a African-American. Is the USA so reverse racist that a White man cant even play the part of a NFL owner in a major motion picture? The NFL wanted fokls to THINK that it is theoreticaly possible that a black man owns a NFL franchise which is so disrespectful to Black people, I think. And for him to own the Seahawks I mean really if you make the 12th man run by a African American you cant help but think that maybe its a gang-thing and shame on the NFL for making us think that way.

Eagles missed all the warning signs about DeSean

Despite this blunder, Kevin Costners first act of duty is to ask potential draft pick Arian Foster if hes in a gang. Well yeah he is- The Arian Brotherhood!!! LOL!!! No but seriously after I caught my breathe from that zinger he answered "no sir Im not." We never actualy do find out if he's in a gang- he might be- you just never know with these guys.

Creating the illusion that the Browns have a functional front office is perhaps Costeners best acting job of all time.

Foster plays a Running Back who had some minor run-ins with Johnny Law but is really talented despite being a distration- the only way it would of been more realistic to real life is if they threw in a backstory of him having a literal hamstring made out of EZ Cheese and Gak, but Foster is likely wary of typecasting which is why he played a good running back.

So basicaly Kevin Costners playing a executive for the Browns who had to fire his Dad who use to be the head coach and then his Dad died. Pretty much just a Kyle Shanahan wet dream put into a screenplay. Costner has to choose between drafting a out of control linebacker name "Vontaze Mack" who rightfully got kicked out of games for giving away all the gameballs to his family in the stands, Arian Foster- a runningback, and Bo Callahan- a bluecollar throwback QB out of Wisconsin with a rocket arm and really just the kindve guy youd want dating your daughter. He has a fatal flaw though- Puff Daddy is his agent- could be a red flag.

Creating the illusion that the Browns have a functional front office is perhaps Costeners best acting job of all time. He Wheels and deals with the Chiefs, Seattle, and Jacksonvilles incompitent young GM which is just a real treat watching Hollywood beat up on the arrogant, threatening Jaguars who have had it too easy for too long.

But it all comes down to "Draft Day" for the Browns. Do they have what it takes to rescue there team and possibly go 7-9 next year before firing everyone? Youll have to see for yourself. 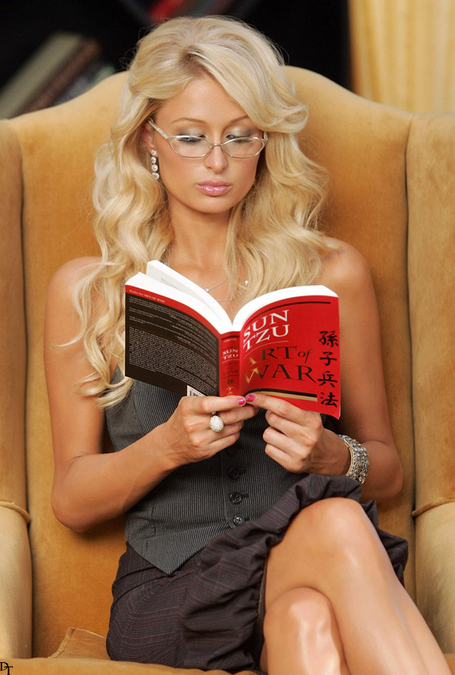 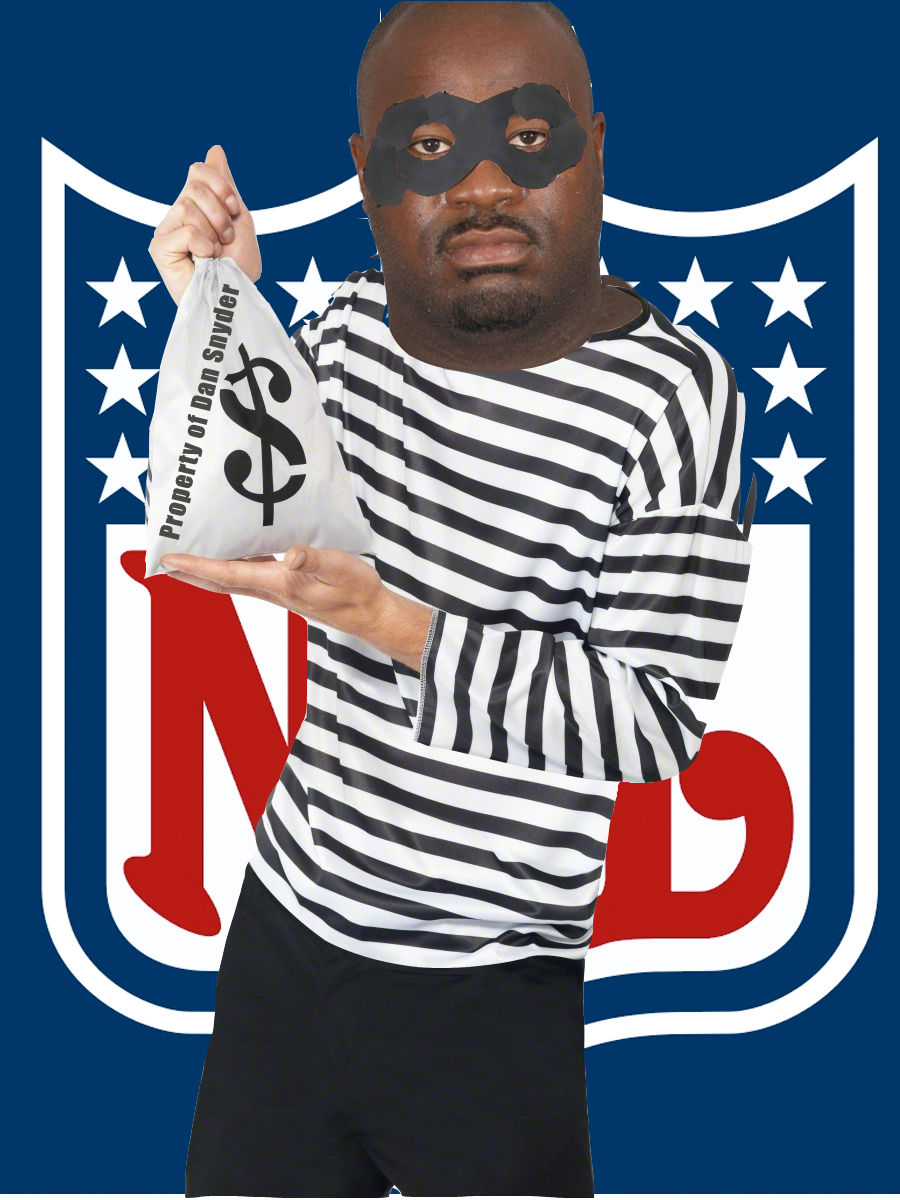 FLORIO: I dont like any of these players.
BERMAN: (Something stupid that you only understand if you own a certain Eagles B-Side)
FLORIO: I dont no which is lower- Vontaze Macks BAC or his credit score!
JAWS: (Just sits there with spittle forming at the corners of his mouth like a derelict)
FLORIO: He's got a "nose for the ball" allright- A Eight-Ball!!!!!!
ENTIRE PANEL: THATS A RED FLAG!

Could of been a overall A++ if they had kept Florio and put a little edge in there. Felt like it took some senes off. There was no sex at all. They talked about Jennifer Gardner being pregnant right at the start- you know the old saying SHOW me dont TELL me. How can we be sure she wasnt faking it to get maternity leave no offense to women or the inteligence of your viewers.

#1 over all at the box office on opening weeks and over/under 4.5 Oscars (Why isnt best FANS a Oscar for films??? Completely unfair to the people who make movies a success IMO)

Finally, I give this movie 5/5 Flaccos- it is truly Elite. "So RUN to your nearest theater- dont PASS up on this one!"