The NFL schedule is out, which week is most important?

The NFL season is a week-by-week process with a win in Week 3 counting as much as a win in Week 16. As true as that is, history still tells us wins in certain weeks might be more valuable. Which key games does your team need to win?

Share All sharing options for: The NFL schedule is out, which week is most important?

When the NFL schedule is released, the first reaction of many is to immediately look for the most high-profile games. The games on national television, the games against division opponents or other rivals, the games against the best teams. Seemingly, the list of opponents, and not the week they are slotted to, is the most important. While that is probably right, winning certain weeks has led to season success. 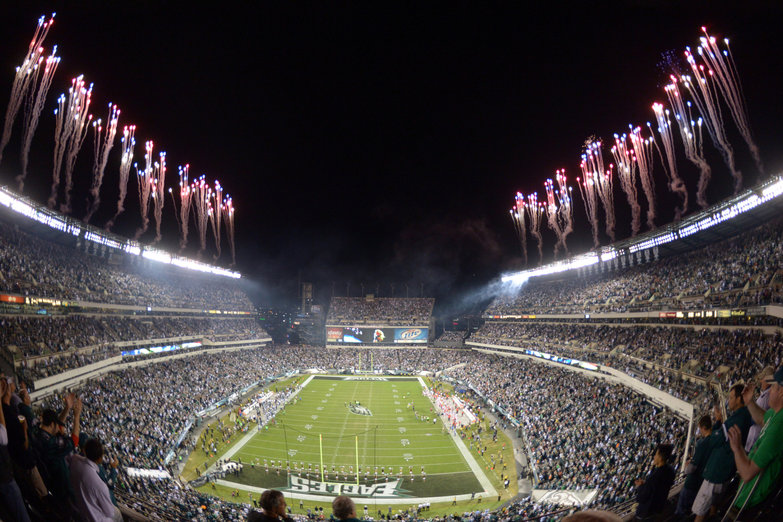 Take Week 1 for example. There is a saying around the NFL that the season is a marathon, not a sprint, and that winning the season opener doesn't guarantee success and losing doesn't spell doom. Although that is true, teams that open the season 1-0 go on to have success far more often than teams that begin the year with a loss. In the last decade, only 43 of the 160 teams who lost in Week 1 went on to finish the regular season with a winning record. Of the 160 teams who started 1-0, 96 finished with a winning record. It carries over to the playoffs too. Of the 120 teams to make the playoffs since 2003, 72 percent of them opened the season with a win. Eight of the last 10 Super Bowl winners opened 1-0 while just eight teams in history went on to win the Super Bowl after dropping to 0-1.

Winning in Week 1 might be important, but it's not the only week that has been a predictor of success or failure since 2003. Here's a look at the percentage of teams that went on to have a winning record, based on winning or losing in each of the 17 weeks.

So, there you have it. Want to win a Super Bowl? You better win in Week 1. Hoping your team has a winning season? Check out their Week 9 opponent. A win that week bodes well going forward while not many have lost in Week 9 and gone on to have a successful season.

Is any of this particularly noteworthy? Maybe not, but what would NFL schedule release day be without a gross over-examination of a list of dates? Welcome to 2014.