The NFL Draft is complicated. Educate yourself on how to survive as a GM and a fan.

PFT Commenter's strong takes are presented as parody. But let's face it, when it comes to the draft it's as sound as any other take you're likely to hear. Sorry, not sorry. All spelling errors are intentional, we think. -Ed.

Its the offseason Superbowl folks. If your a NFL league source or anonymous GM this is your time to shine or get fired. Theres no inbetween in the NFL. You have to be great, this is an excellence league where being good enough is actualy bad. You will be judged harshly and acurrately for your performace on draft day. And if you screw up your going to hear about it:

Having your own personal big board is probably the most importent part of any NFL fans draft. You can by chalkboard paint at your local Home Depot but just a heads up they allow dogs inside and your actually not allowed to take one,, they belong to the people who are shopping there but arent labeled or anything- I know its confusing but you will be arrested if you throw one into your van and speed away in a misunderstanding. I CANT STRESS THIS ENOUGH- even if the guy looks like a Mike Vick type they might not actualy be used for dogfighting so just think saftey first and dont take a dog.

Do You Draft For Need Or Best Player Available?

Thats a stupid question. Neither. You draft for value. Bill Belichecks the extreme couponer of the NFL and he knows that if you do youre homework you can end up with ten 5th rounders who are literaly made from the exact same ingredients as ANY brand name 1st round draft pick. Were all made out of carbon, calcium, and grit folks. Just because there offbrand doesnt mean that you cant bury them in a recipe (scheme) and end up w/ a good overall product.

What Is A Draft Value Chart?

All draft picks arent created equal- sorry Mr. Jefferson. Your going to be hearing from a lot of GMs on draft day who will want to trade you draft picks. So how do you know whether your second round pick is worth two third rounder's? Good thing there are draft charts. You dont want to see your opponet walk away with 3 Big Ten Olinemen while you  waste a single pick on some WR from a southern school who cant even spell SEC.

Heres the traditonal draft value chart which is scientifically correct but its just so hard to read and understand. Who has time for all these numbers? 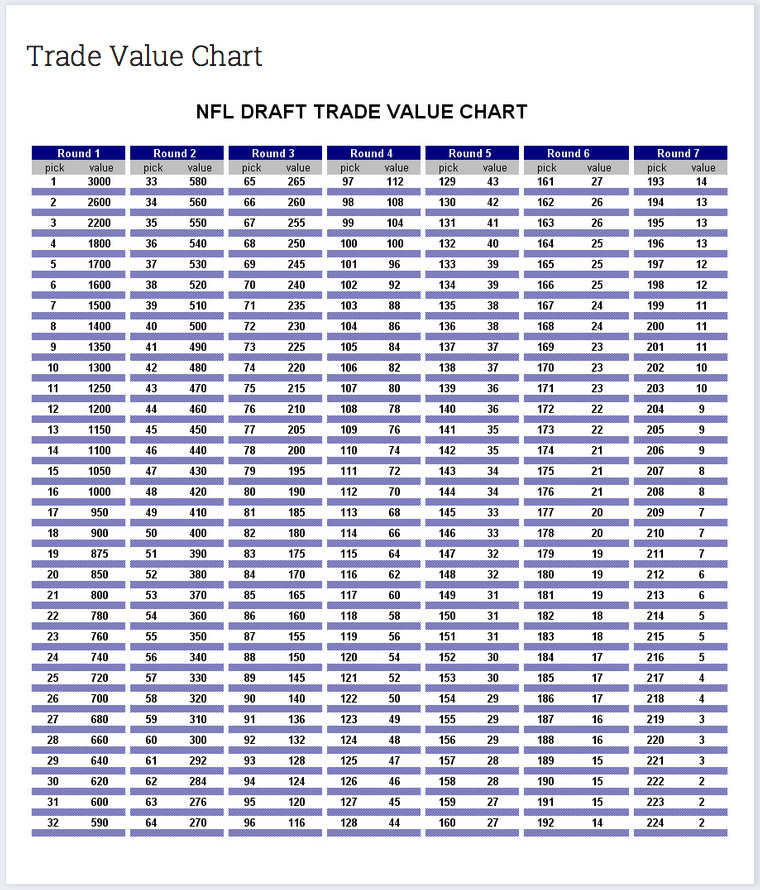 You almost need Nate Silver to interpret this- Im not a Nate Silver guy- Im a Ari Gold guy- I know that Im going to spend most of my time worrying about whether I can keep a guys entourage out of trouble.

Now my general rule of thumb is not to trust any chart that was invented by Jimmy Johnson unless its a map to the nearest rum bar as the crow flys. But all in all its much better then the old Vinny Cerrato draft value chart seen below: 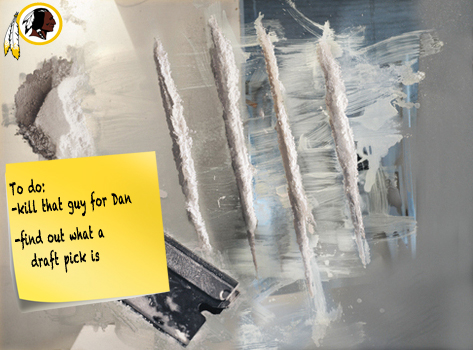 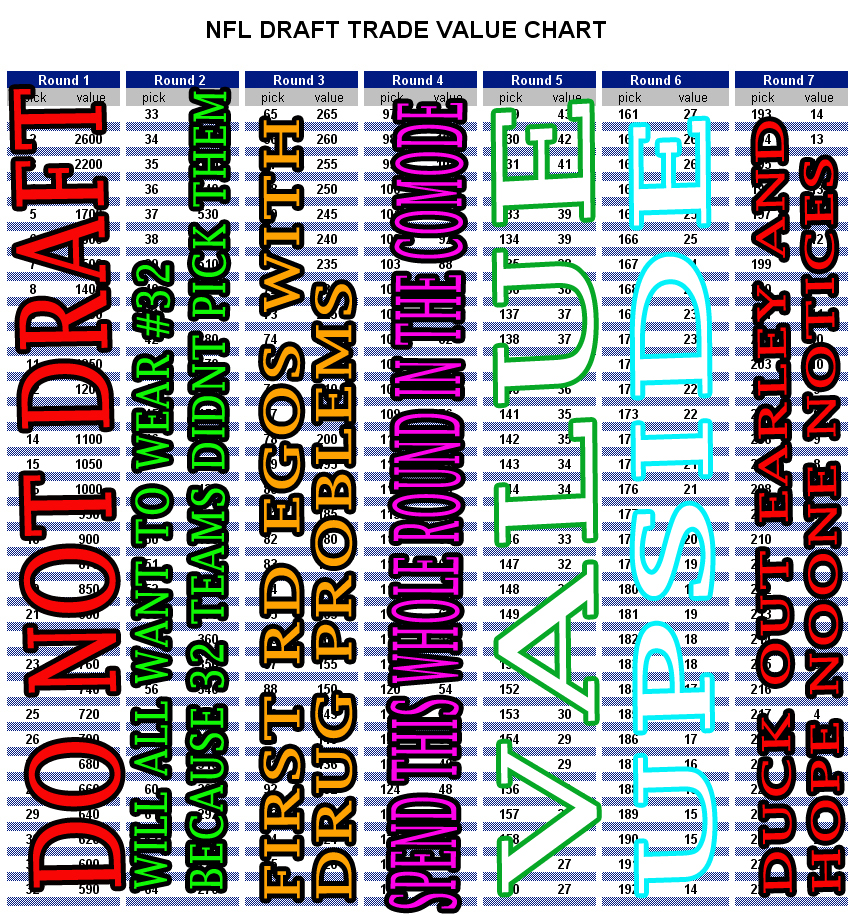 Do not pick any first rounder's. Your 10 times as likely to lose your job over a first round bust then anything else. Tom Brady was a six round pick, people forget that. Just draft someone in the 6th round which is where Tom Brady was drafted. 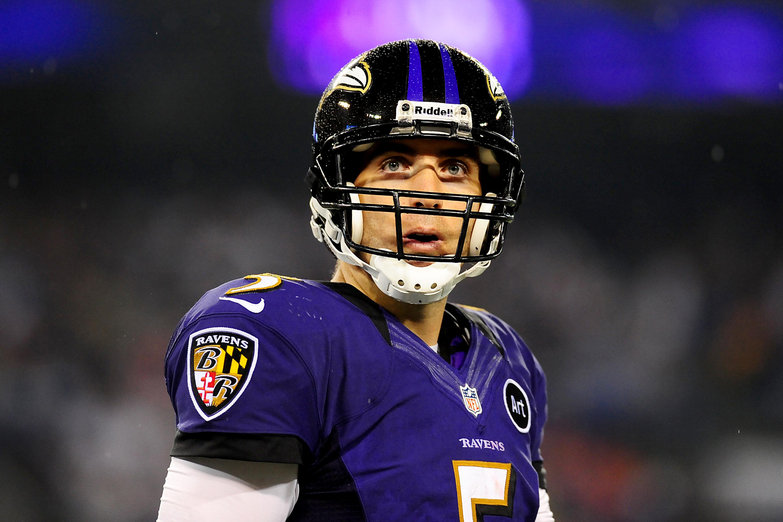 REMEMBER the cameras are on you in the first round so try to act busy. Rock a double bluetooth in each ear and pretend that your talking to two different people at the same time when your on TV heres a good script:

Youll look like a pros pro, and your boss will see you doing business and he wont think that you havent made a first round pick because your lazy, he'll know that your positioning yourself to grade out well. The draft is a marathon, not a sprint.

Also remember to get plenty of sleep the night before the draft, eat a good breakfast and bring a number 2 pencil,, the NFL no longer allows ink or codene to be used after Jamarcus Russel incident of 2007,, and no more number 4 pencils Im looking at you Brett Farve.

PROTIP: If your the Detroit Lions you need to start going through your 4 page protocol checklist to make sure that Matt Millen is securley chained to a folding chair thats locked in a cage thats in the side of a mountain on Mars. Please check all his orifices for anything that can be used to pick a lock this time.