Who will be the next Roger Goodell?

The Ginger Hammer won't be around forever. Who's going to step up when Goodell retires?

Share All sharing options for: Who will be the next Roger Goodell?

Earlier this summer, the NFL issued a statement announcing the promotion of former NFL defensive back Troy Vincent to Executive Vice President of Football Operations. Vincent served as NFLPA president from 2004 through 2008, and was at one time considered by some to be Gene Upshaw's replacement. He took a job with the league in 2010 as SVP of Player Engagement (great job with the Cromartie account, Troy).

Professional hornets nest kicker Mike Florio speculated that Troy was being groomed to one day supplant Roger Goodell as NFL commissioner. Vincent would be the first former player to be league's boss. It will never happen for the same reasons that men get to make all the cool decisions about women's birth control and don't let soldiers vote for whether or not we're going to war. Troy would be a Trojan Horse in the eyes of the owners; if you think they're going to let a former player have authority to discipline them you're kidding yourself.

No one ever said Goodell had an easy job. Wait, yeah, actually his job is the sports equivalent of cronut salesman. But the article did make me think about what the NFL will be like without Roger Goodell. Here are some plausible and realistic ideas about who will take his place: 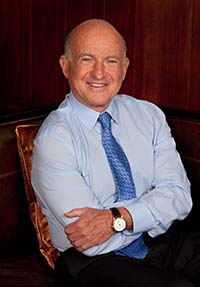 Dick Robinson might be the best god damn salesman in the history of the entire world. He has a stranglehold on the K-6th grade marketplace. He has somehow convinced every classroom in America to distribute his catalog to their students on a monthly basis and no one ever stops to think, "why does Scholastic have the exclusive right to turn every public school teacher into its own network marketing representative?" Don't let the warm smile and tasteful watch fool you. That's how he gets you to let your guard down.

As if putting his products and catalogs directly into you kids' hands weren't enough, this slick bastard has the balls to ask every school put on a BOOK FAIR where every student in the country takes a SCHOOL-MANDATED half-day to choose which of his products they get to buy. WHY IS NO ONE TALKING ABOUT WHAT A SMOOTH OPERATOR SCHOLASTIC BOOKS IS?

If this guy can do that with books, imagine what he could do with the NFL.

Let's face it, the NFL hasn't done nearly enough to promote the benefits of breastmilk. Did you know that public breastfeeding of children up to the age of five is not at all gross and should be allowed in produce sections and funeral homes? Why hasn't the league included breast milk as part of any responsible concussion rehabilitation program? These guys are out there having kids with all sorts of women they should know someone who's lactating for Pete's sake! It really tells you something that law enforcement officers are allowed to carry handguns but Moms aren't allowed to breastfeed wherever they want.

Players would be also prevented from getting statistically safe and beneficial vaccinations leading to outbreaks of preventable disease in locker rooms besides Tampa and Cleveland.

All members of active rosters would be required to notify the commissioner of their circumcision status and forced to sit through six videos with audio recorded from a computer microphone about why it's not ok if they are circumcised, and how the greatest gift you can give your own child is better sex ... oh my God, this is so gross I'm unfriending you.

The dancing guy from the Mighty Mighty Bosstones 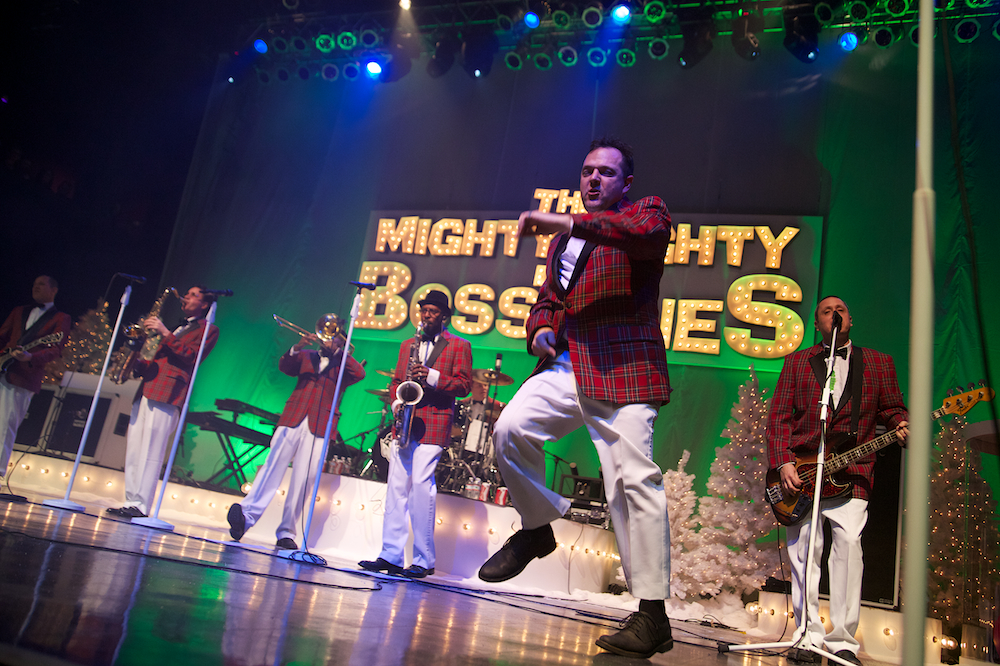 A commissioner needs to be a contributing player, not a frontman. He tells people that his mic is on for backup vocals, but really it's the owners who are giving him his marching orders.

Ben Carr (the dancing guy's name ... don't you ever forget it) was friends with the guys in the 'Tones back in the day, and he couldn't get into their shows because he wasn't 21. So they started telling clubs that he was in the band and just let him do his thing onstage. Fast forward 12 years and he's skanking across MTV.

What's that you say? A band doesn't need a dancing guy? Yeah ok, next thing you say is that the NFL doesn't need a commissioner who makes $40 million a year too, right? 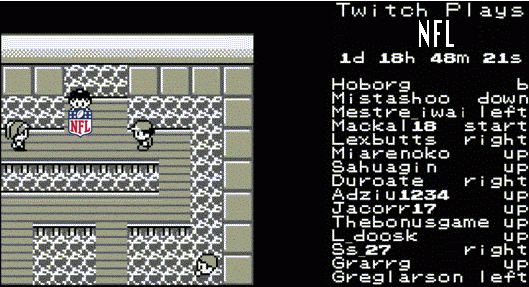 "Mike Pouncey knocked a disabled man unconscious over a chess beef. How do you respond?"

"You have selected: Dolphins rule #FinsUp."

It'll take weeks before the collective mind starts to put anything together that closely resembles the rule of law, but hey that's ok. Give the people what they want. In the meantime, it's open season for Ben Roethlisberger to let off some steam.

Plus, it accelerates the inevitable progression of the NFL into a handheld app. Let's face it, that's where we're headed eventually.

Downside: Would give a huge advantage to the 49ers tech-savvy fanbase resulting in extra leniency for Harbaugh's chafe-induced tantrums. 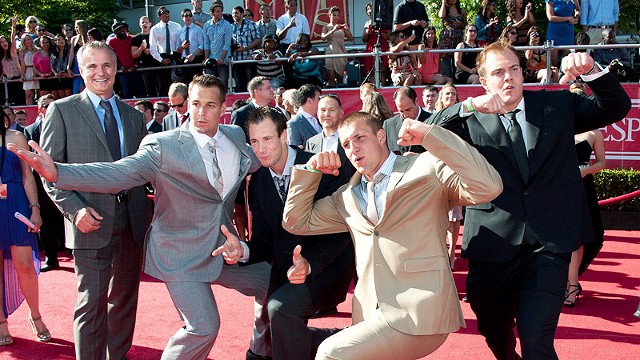 Bromissioners. It's technically not nepotism if they're all holding the same position.

Second order of business - WHEREAS Gordie is a total pussy and didn't finish his beer. 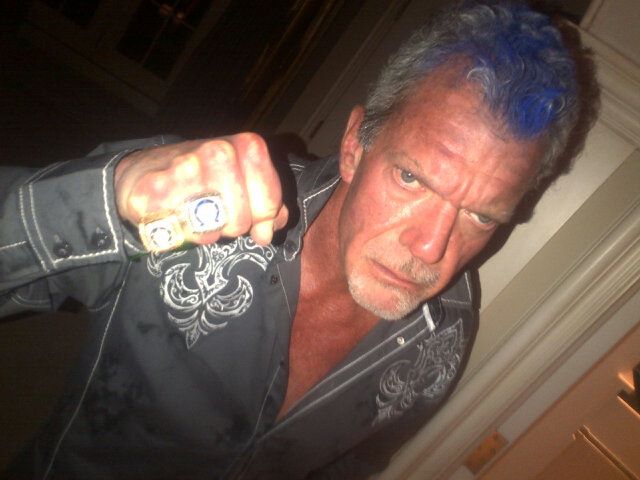 What a tremendous story of redemption this would be if we made him commissioner tomorrow. He would make hilarious and obscure halftime band choices for Super Bowls. What's that? You've never heard of Warren Zevon's acid-gospel Jethro Tull crowdsourced collab? Might want to stick to the Puppy Bowl, amigo.

Downside: The league doesn't get draft picks so he would be forced to use a different strategy for success besides being born to a billionaire and stumbling ass-backwards into hall of fame QBs.

The Dog from 'Air Bud' 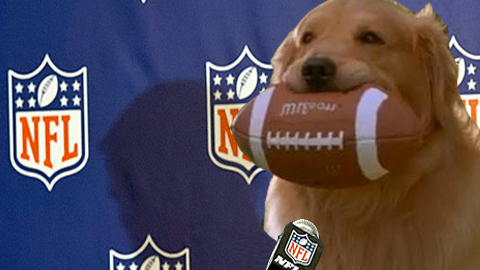 There is nothing in the rule book that says a dog can't be commissioner. He could literally kill a player as punishment for excessive celebration penalties and no one would care because look, he's telling you he wants a belly rub. RIP Golden Tate.

Have to think that he probably would not have accepted Michael Vick back into the league.