Jerry made some offseason moves, but let's not rush to judge him.

He is truly a master of pubic relations folks.

Thats right, Americas Teams owner and General Mismanager is drawing eyeballs of NFL fans yet again. This time old skeletor got photographed with a couple of younger ladys doing some interesting things. Folks usually when Jerry wants to put someone in a comprismising position he just takes away there playcalling dutys. But I think once again Jerrys outsmarting us all with this one.

Obvously this is a ploy by Jones to get some Cowboys news going viral. But enough about how hes got more simplexes of herpes then NFC championships in the last 20 years,, lets talk about how this is nothing but a pubelice-ity stunt. 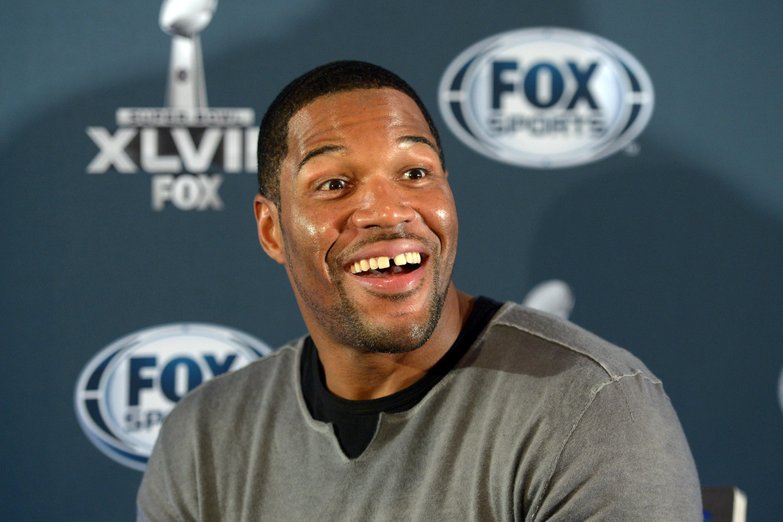 In my opinion Jerry is changing the entire Cowboy's brand. A savvy busnessman like Jones knows that you dont bury this splash in a Friday news dump- you do it in a Wednesday news orgasim. And from the looks of things the Cowboys are changing every thing.

So say goodby to the old mascot Rowdy the Cowboy! This lovely young lady here is perfect as the new face of the Cowboy's since by the looks of things shes going to end up sucking futiley for 17 weeks before walking away with a bad taste in her mouth.

Im also thinking this whole stunt  is just to troll the heck out of Dan Snyder by unveling the "after" picture of this nice youg lady as a new mascot for the "WhiteSkins."

And hats off to Jerry for at least being consistent with the good lookin ladys hes pictured with. If theres one thing we know about Jerry its his tendency to be happy with a 8 and 8.

The entire story of how these photos came out is werth a look. The guy who had the pictures was a real wierdo who clamed to be a representative of God and sees wierd religon things every where he goes, and all he wanted was to meet with Jerry to plead his case to show that he could help Jones- in other word's it was obvously Tim Tebow.

He decided to send the pics to Terez Owens after trying more traditonal route seen below of tweeting them to Tom DeLong and Taylor Swift:

So before you rush to judge Jerry Jones lets remember that Jerry probly only brought one of these girls home with him and the other just needed to come over when Branden Weeden couldnt get it up.