POLL: NHL Helmets With Numbers On Top; Yes Or No?

Share All sharing options for: POLL: NHL Helmets With Numbers On Top; Yes Or No?

On Thursday night, NHL teams began wearing numbers on the top/front of their helmets. We're not quite sure what the point of this is, except perhaps to distinguish the difference between the Sedin twins from the front, but nevertheless it's still happening.

It doesn't seem like much of a big deal, but it's probably the biggest change in overall NHL fashion since the Reebok EDGE jersey system was implemented after the lockout.

For some teams, the numbers up top are certainly more noticeable than others. 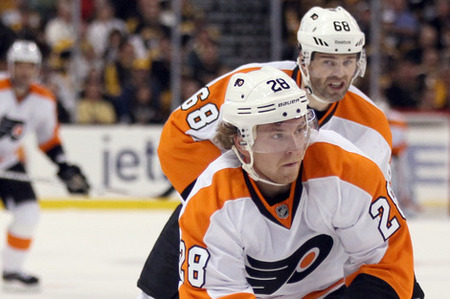 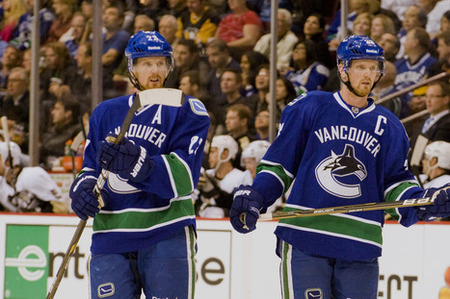 And if you're the Boston Bruins, you clearly don't like them at all, because you can barely even tell that they have them on top of their helmets (unlike those gaudy Stanley Cup banner patches on the chest). 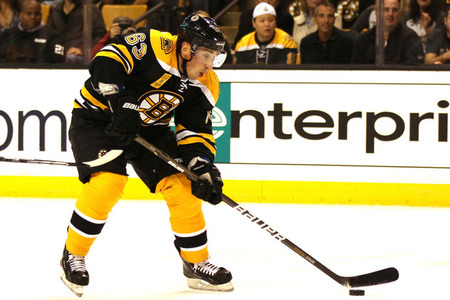 But for all teams, they're there. And they're admittedly a weird change. I'm not sure if I hate them or not. How do you feel about these helmet numbers?