What if we built a lab where we could create some weird offspring between two random NHL teams? Oh, we'd probably get something like this. 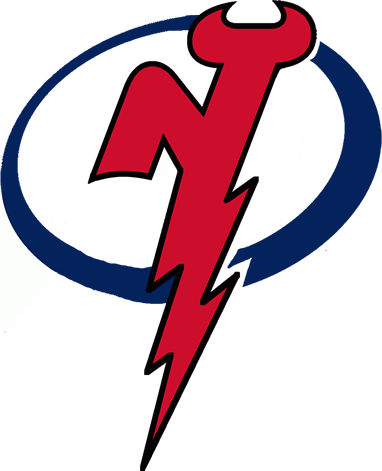 Meet the New Jersey Lightning, one of just 22 bizarre logo hybrids that popped up on the Interwebs this Monday morning.

A few more of the most insane of these: 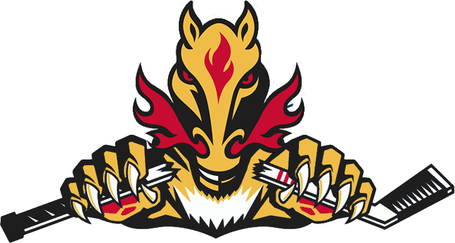 This one might be the coolest looking of the bunch. It's a hybrid of the Calgary Flames' third logo and the primary logo of the Florida Panthers. It certainly doesn't look like any animal that exists in the known world, but it is damn fascinating to look at, isn't it? 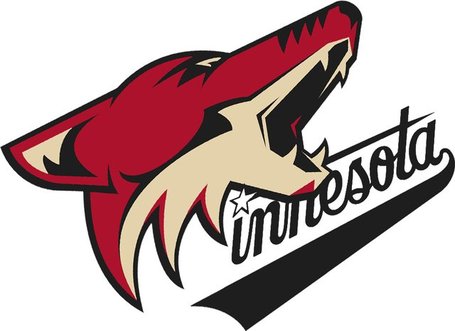 Not sure what to make of this one. Oddly, it does seem to fit, but that crest would look extremely awkward on a jersey. Plus, Minnesota's already lost their team to a Southern market before regaining it a decade later--- oh, sorry. Didn't realize that as a sore subject.

Sticking with the Coyotes, what if, for some reason, they moved to Long Island? 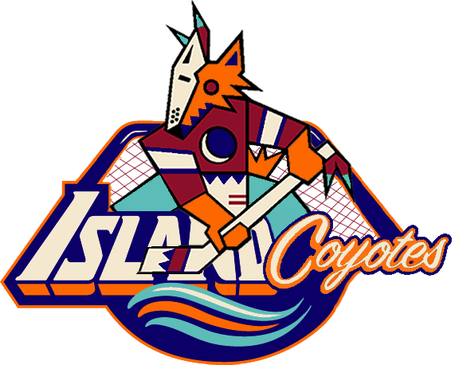 There are plenty more of these in this gallery, which we stumbled over via Reddit. Among some other favorites: the Pittsburgh Blue Jackets, the Los Angeles Senators (or the Ottawa Kings, perhaps), the St. Louis Flyers and uh, the Toronsey Devil Leafs.