PHILADELPHIA -- Parking lots around Citizens Bank Park were opened to the public at 9 a.m. Monday morning, but the Sports Complex in town was teeming with activity long before then.

Fans snuck their way in and began tailgating for the 2012 Winter Classic as early as 7 a.m., and by 12 p.m., Spectator Plaza on 11th Street outside the ballpark was a mob scene. We were part of that mob, and we took a bunch of neat pictures. You can see them below. 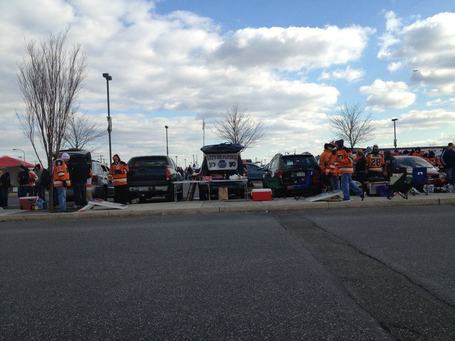 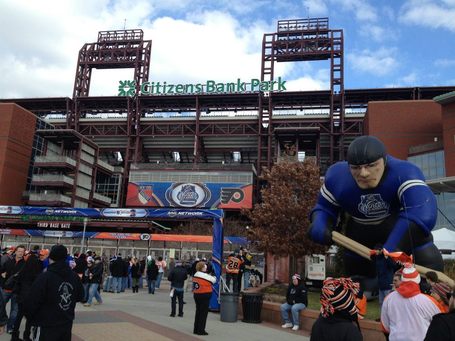 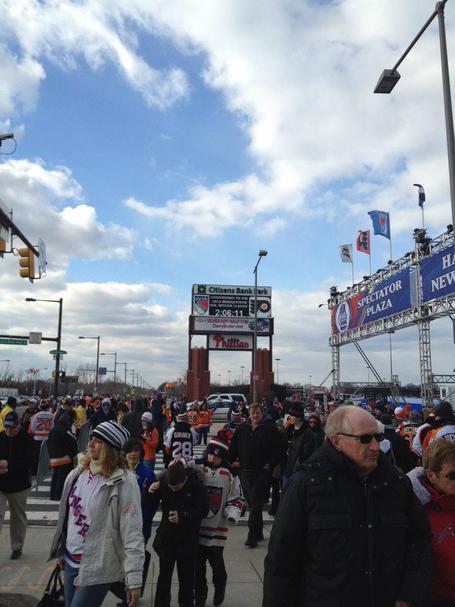 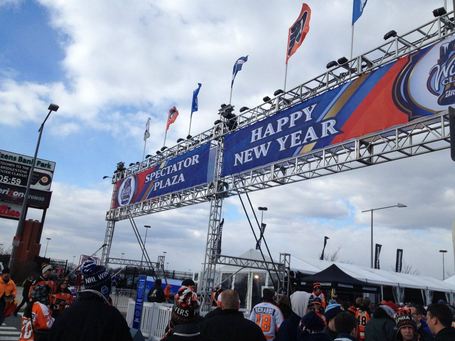 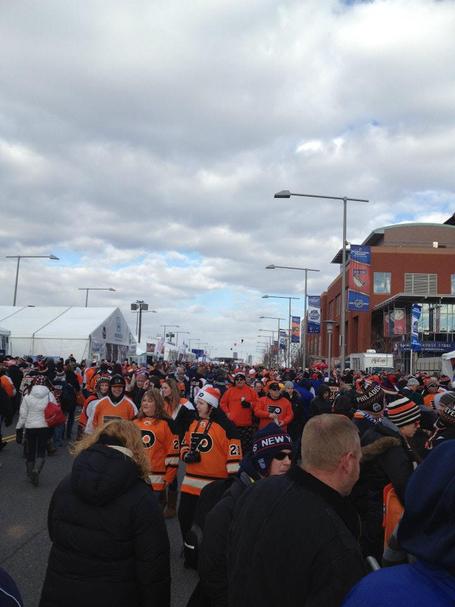 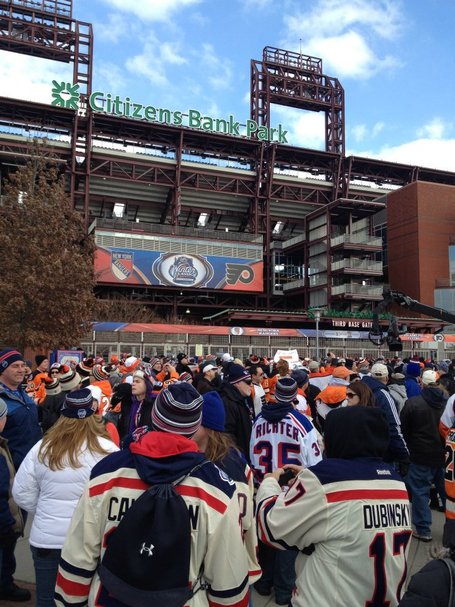 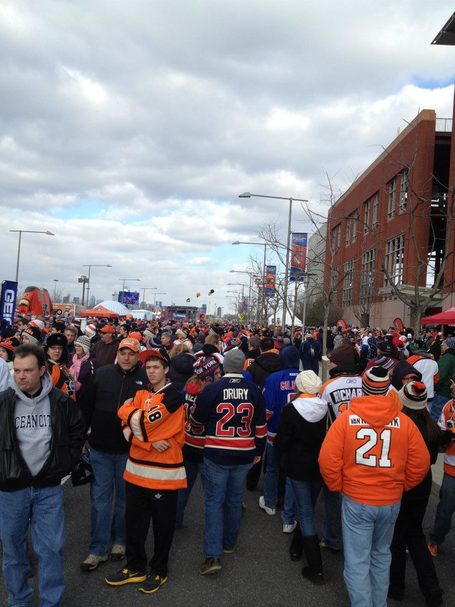 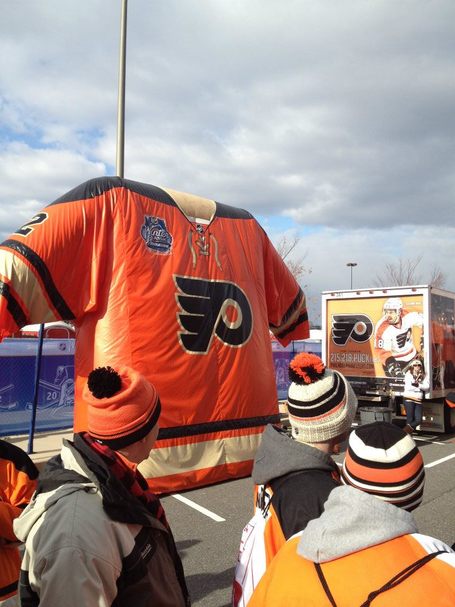 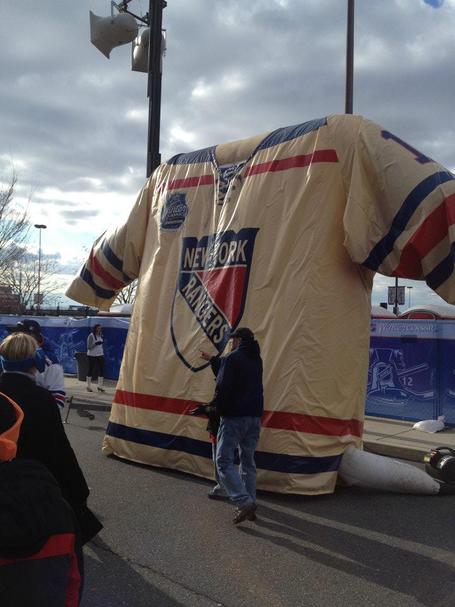 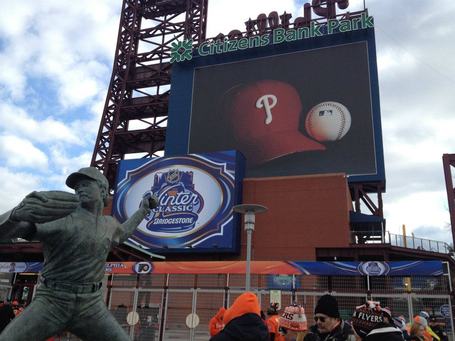 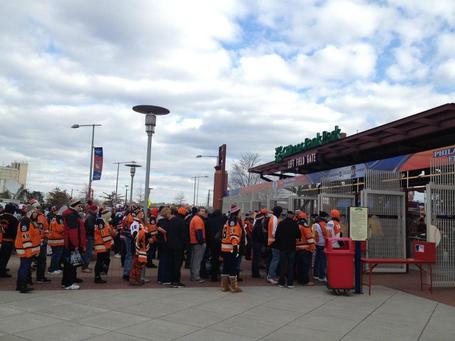 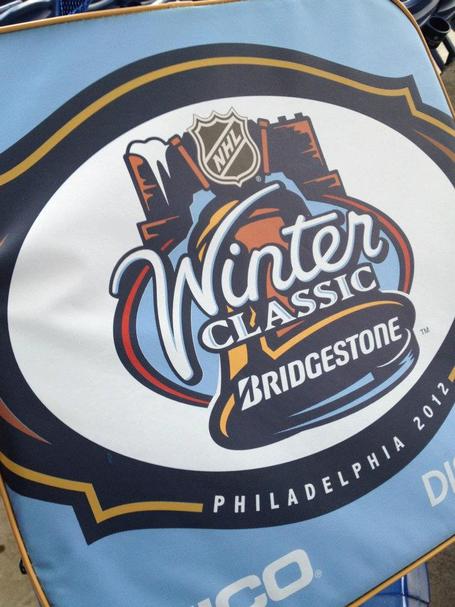 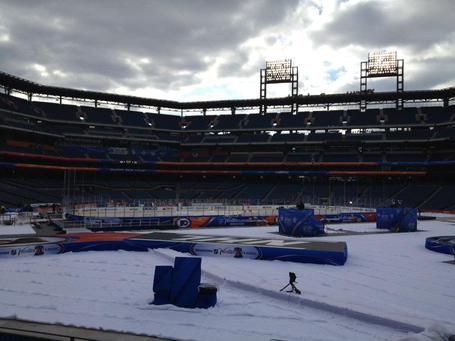 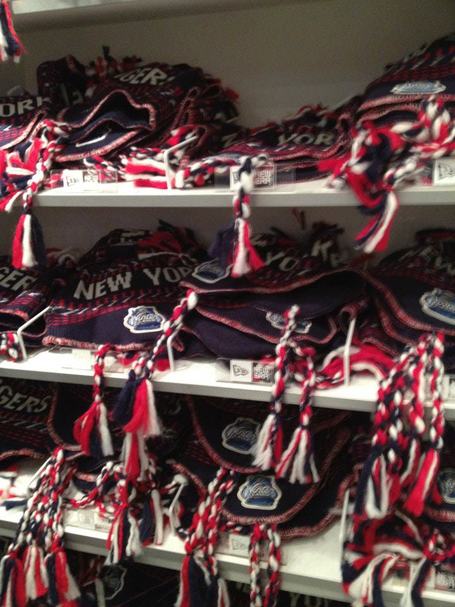 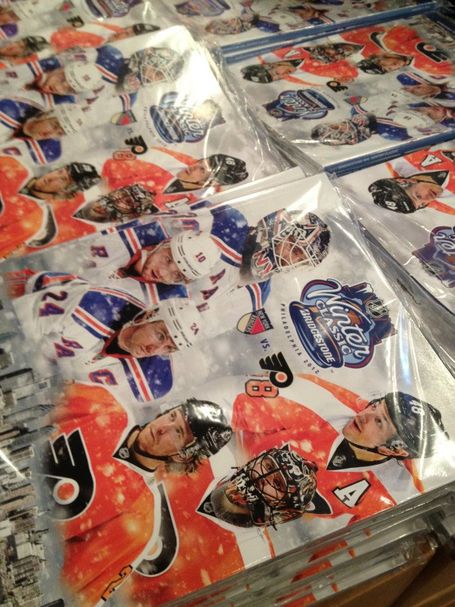 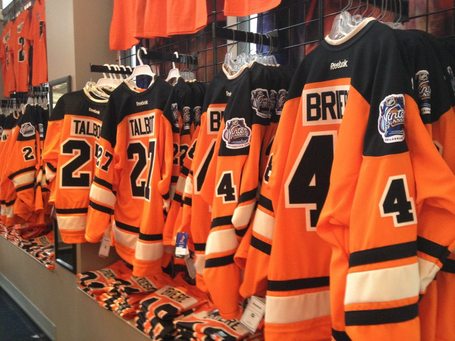