The Phoenix Coyotes defeated the Chicago Blackhawks in six games to win the Western Conference Quarterfinal and advance to the second round of the NHL playoffs. This is something they have never done before.

In fact, the last time the franchise won a playoff series, the idea of hockey in the desert was still years away, and the Coyotes wore blue, red and white in Winnipeg. It was 1987. 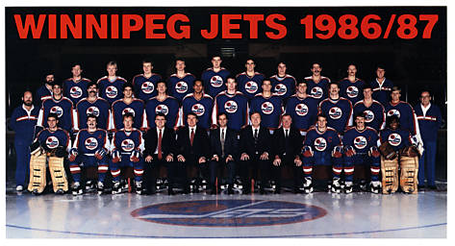 For more on the Coyotes, check in with Five For Howling.