The New York Rangers will have the King in place as they debut the new Madison Square Garden on Monday night.

The newly renovated Madison Square Garden will make its ice hockey debut with the inclusion of a king, as Henrik Lundqvist confirmed on Monday morning that he will be starting against the Montreal Canadiens later that night.

More: The King returns to the building

King Henrik missed two starts last week because of an undisclosed lower-body issue that was sustained sometime against the Washington Capitals on Oct. 16. While the issue was described as minor, the Rangers explained that they wanted Lundqvist to fully recover from it so that it didn't linger any longer than it had to.

Which can't be said about the team's grueling road trip to start the season.

Monday night marks the first time the Rangers will play on home ice this year, as the renovations on The Garden resulted in a nine-game road stand that saw the Rangers register an unimpressive 3-6-0 record. That stand doesn't even include the team's preseason excursion to Banff, Alberta, in mid-September. 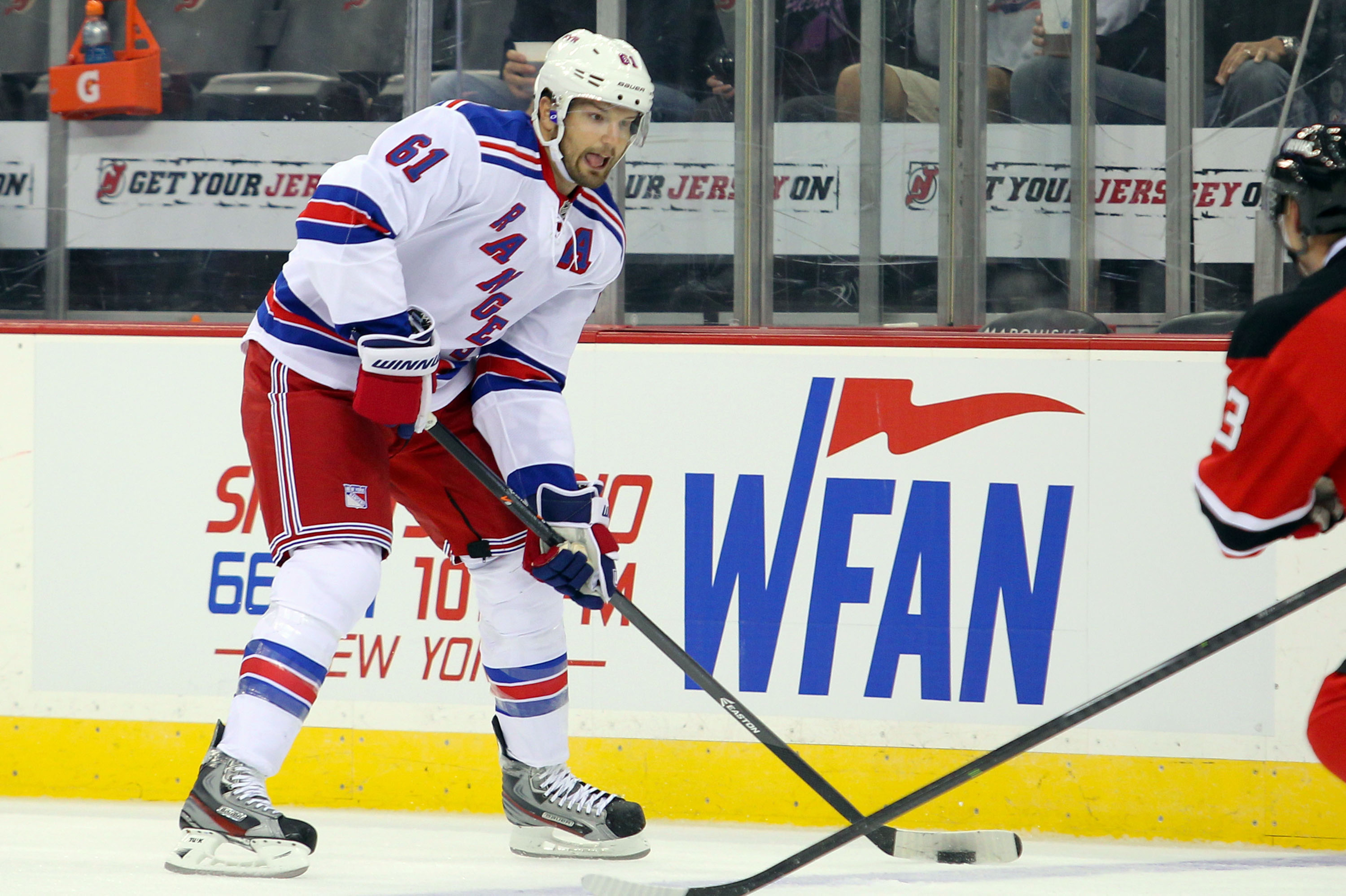 While the Rangers injury woes are starting to subside, Rick Nash still remains status quo with a concussion.

In essence, it's been a long start to the year, which has been complicated by injuries to Lundqvist, Carl Hagelin, Ryan Callahan and Rick Nash. Fortunately, those issues are starting to fall to the wayside as Lundqvist returns for the first home game and Hagelin will be eligible to return from long-term injured reserve on Tuesday.

However, there's no update on Nash, as he is described as being the same. He sustained a concussion against the San Jose Sharks at the start of October.

The Rangers will technically go back on the road Tuesday to face the Islanders, but open a four-game homestand on Thursday.

• Explaining the unexplainable: What does "chemistry" mean?