Sabres won't get as much for Ryan Miller

The Buffalo Sabres unloaded an expiring asset when they traded Thomas Vanek to the New York Islanders on Sunday night. The team still has to decide what to do with Ryan Miller.

Share All sharing options for: Sabres won't get as much for Ryan Miller

In the aftermath of the New York Islanders' acquisition of Thomas Vanek, many wondered whether discussions between Buffalo manager Darcy Regier and Islanders manager Garth Snow ever turned to goaltender Ryan Miller. Defense and goaltending have been isolated as areas of need for the Islanders, and with Vanek in the fold, New York has made it clear that it's eyeing up a run this postseason.

More: Thomas Vanek, Change and the End of an Era

So why didn't the Islanders acquire Miller?

Well, that's a terrible question because the Islanders might not want Miller and Miller might not want to go to the Islanders. He has a limited no-movement clause in his contract and has a list of eight teams he can veto a trade to. But in a general sense, there's no real reason to trade for a goaltender right now. That's because the marketplace is oversaturated with options and the asking price for those options has the potential to significantly drop the closer we get to the trade deadline.

That's why the Sabres likely need to temper expectations for what they'll get for Miller. 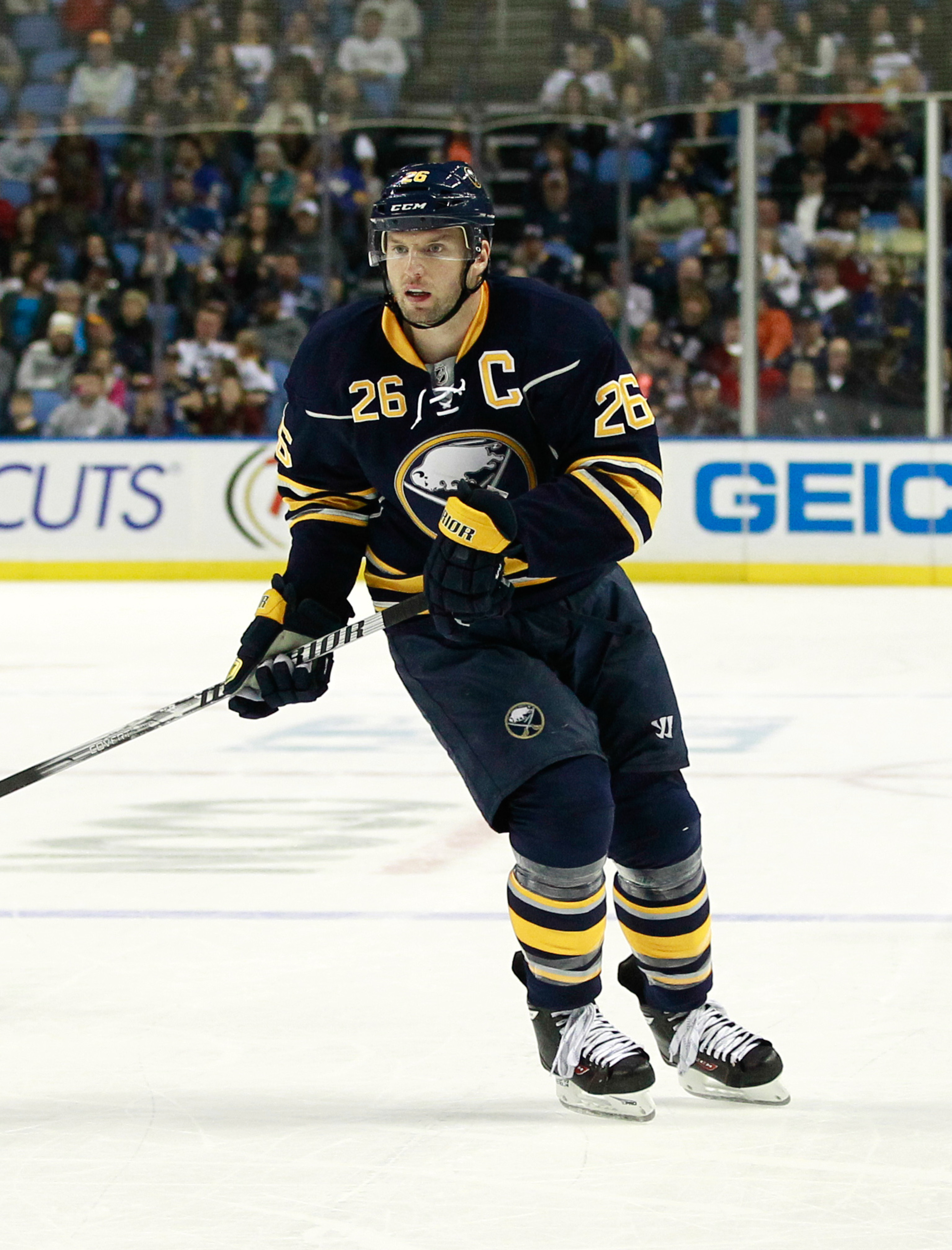 Does Thomas Vanek make the Islanders a better team?

As of this writing, Miller, Brian Elliott, Jonas Hiller and Tim Thomas could all be available between now and the trade deadline. There aren't many teams looking for a No. 1 goaltender (sans any unforeseen circumstance involving major injury), and more finitely, there aren't many teams that need a No. 1 goaltender. At least, not bad enough to sell the farm. That's not even including the option of Toronto shopping one of its goaltenders or Ilya Bryzgalov, who is still sitting on the sidelines because every NHL team is apparently spooked by his personality.

This means a team like the Islanders -- who might be interested in a goaltender, you know, "'cause I'm just browsing over here," says Garth Snow -- will have options, which helps lower the asking price when searching for the right deal. The closer the deadline gets means the fewer games that asset can play in, which doesn't help increase value.

And while the concept of the madcap manager who sells the farm for one shot at playoff glory is a wild card people like to play in discussion, it really hasn't surfaced in recent years. Realistically, a deadline negotiation becomes a game of chicken: the selling manager either gains an asset for an expiring player or he plays hardball, holds on to the player and watches the player walk for free at the end of the year.

So while the return for Miller -- assuming there is one -- has yet to be determined, it might not include as much as the Sabres might look for.

• Does goalie fatigue impact a shootout?

• The NHL’s illusion of consistency