The Olympics are rapidly approaching, and most national teams will solidify their rosters between Christmas and the New Year. Who are the front-runners in the crease?

The NHL schedule recently passed the quarter-season mark, meaning we're beginning to get a decent sense of who is performing well, and who isn't. With the Winter Olympics right around the corner, and a wealth of competition at the goalie position in the NHL, we take a look at who's helped their standing, who needs to pick it up, and who will likely man the crease for each country when the games finally begin.

What was once considered a two-horse race, for the time being, seems to be trending toward a leader in the clubhouse. While Ryan Miller (the incumbent) was expected to see stiff competition from Jonathan Quick, inconsistent play and injuries have felled the Kings' netminder. With Quick now reportedly out until around Christmas nursing an injury, it's an entirely different ballgame. Even if Quick does return in about a month's time, with backup Ben Scrivens playing so well, will Quick even get enough looks in net to change anyone's mind?

Meanwhile, Miller has been the victim of playing on a bad team, which has definitely taken a toll on his numbers. But Miller has fought through it all, and has been a rock for the Sabres this season. If Miller's inflated numbers do worry the USA brass though, the race becomes quite interesting. Cory Schneider has been good for the Devils, but in a limited role, splitting time with Martin Broduer. Craig Anderson isn't posting close to the numbers he had been with the Senators. Miller seems like he might be the guy right now, but Quick's status could certainly further complicate the situation, if it changes. 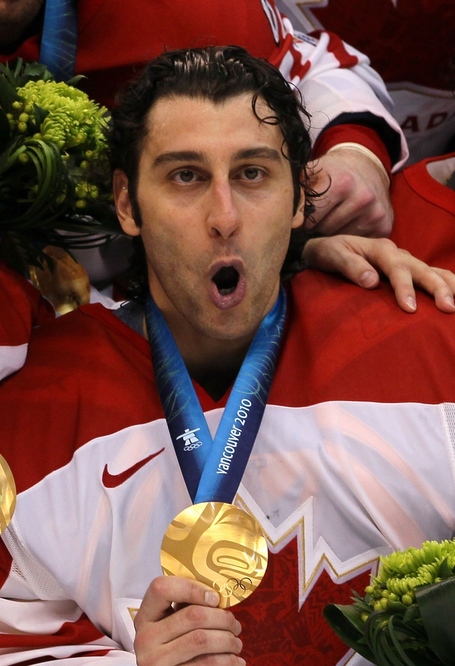 The only thing that seems like a guarantee about the Team Canada starting goalie is that the majority of fans will likely disagree with the decision, whomever it may be. With a stock of talented crease-dwellers, the starting job is certainly up in the air. Loaded with the likes of Carey Price, Corey Crawford, Roberto Luongo, Braden Holtby, and Mike Smith, Canada certainly has a few deserving guys to choose from. Price, one of the two goalies on the orientation camp group who actually plays for a Canadian NHL team, may very well be the odds-on favorite right now.

But then there's Luongo, who, despite his Stanley Cup flub, has proven he can perform on an Olympic stage. Crawford just won a Stanley Cup with the Blackhawks, and showed no signs of cracking under the pressure. It might be Price's job to lose, but there are certainly a few guys in his rear view, gunning for his spot.

Stockpiled with offensive firepower, host nation Russia may have the most interesting situation when it comes to who will get the nod in net. Of course, they do feature last year's Vezina winner in Sergei Bobrovsky, but his play has not been quite as stellar this season. Next on the list might have been Semyon Varlamov, who got off to an incredibly hot, 8-0 start for the Avalanche, but is in a legal situation right now, and there's no telling when that will get resolved. The next man up might have been Evgeni Nabokov, but a groin injury will keep him out of action, and potentially out of contention.

Bobrovsky right now seems like the logical choice for Russia. Whatever happens with Varlamov's legal situation between now and the Olympics will also play a big role in how the decision plays out. Until then, Bobrovsky has a chance to distance himself from the pack if he can string together a few strong weeks.

What is quietly quite possibly the most talented group, Team Finland may have the toughest choice when it comes time to pick a goalie. With Tuukka Rask, Antti Niemi, Kari Lehtonen, and Pekka Rinne, Finland has four very good players to choose from. While Rinne's injury probably will keep him from sniffing ice time, the other guys have been three of the hottest goalies in the league. With Mikka Kiprusoff out of the picture, and Rinne sidelined, Finland is looking for a new number one.

Rask seems like the logical choice. His numbers speak for themselves, and his performance in the 2013 playoffs probably only elevates his resume. Lehtonen has stormed out of the gates this year for the resurgent Stars, and has really forced his way into the conversation. Niemi has really found his game in San Jose, and has been a consistent backstopper for the Sharks for a few years now. 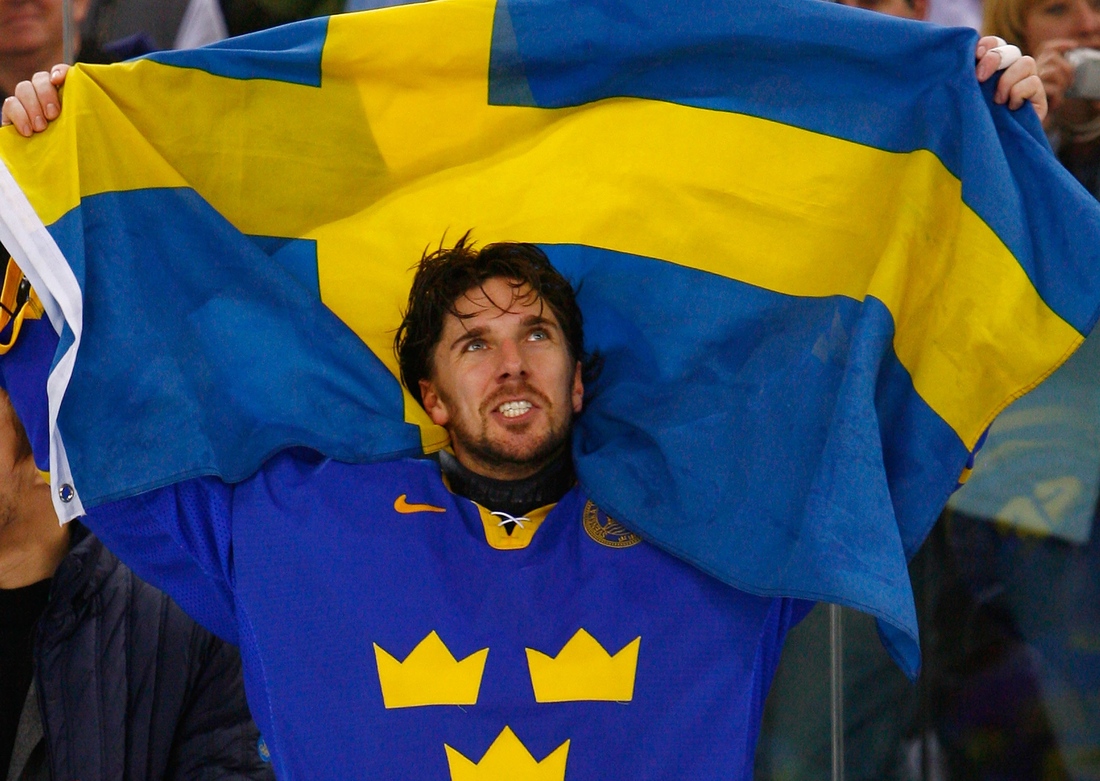 All aboard the Henrik Lundqvist train. Not only does Team Sweden know who will be getting the starting goalie job come Sochi, it knows its chances likely rest on Lundqvist's play. After an undisclosed, early season injury that forced Lundqvist to sit out a few games, the King is back to his old self. After leading Sweden to a gold medal back in 2006, Lundqvist and Sweden are hoping to once again capture that magic after a disappointing loss to Slovakia in the round of eight in 2010. Sweden's situation in net is the biggest sure-thing among any of the Olympic participants.

While he's not getting the consistent playing time he used to, Jonas Hiller seems like the logical choice for Team Switzerland. Splitting time in Anaheim though, the question is would GM Bob Murray be open to moving one of his goalies. Though it probably won't affect Hiller's status for his country, finding more consistent playing time heading into Sochi will only work to help him.