Here's our first look at what the Kings and Ducks will wear during their NHL Stadium Series game at Dodger Stadium.

The Anaheim Ducks and Los Angeles Kings unveiled their uniforms for the 2014 NHL Stadium Series game at Dodger Stadium and uhh.... well, they're interesting to say the least. 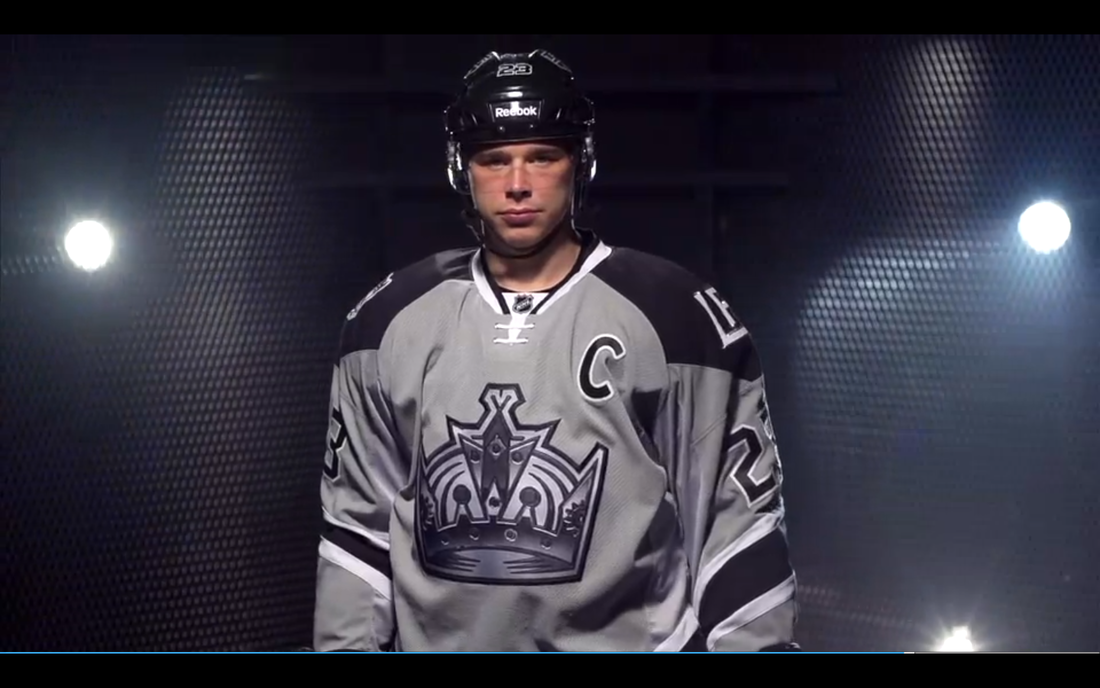 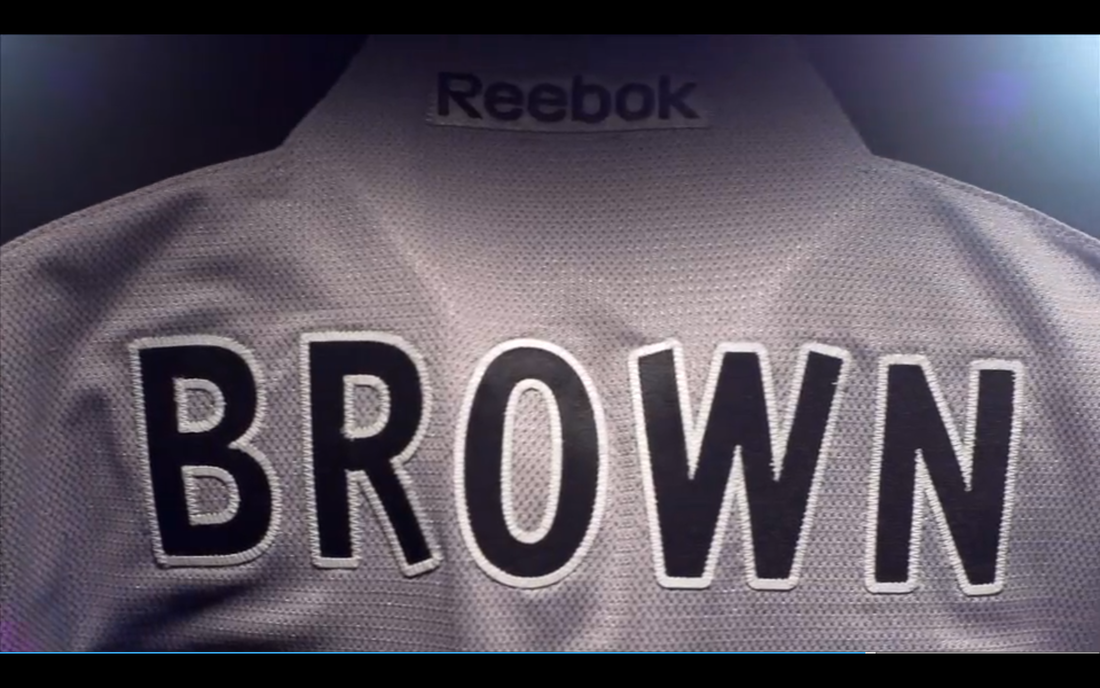 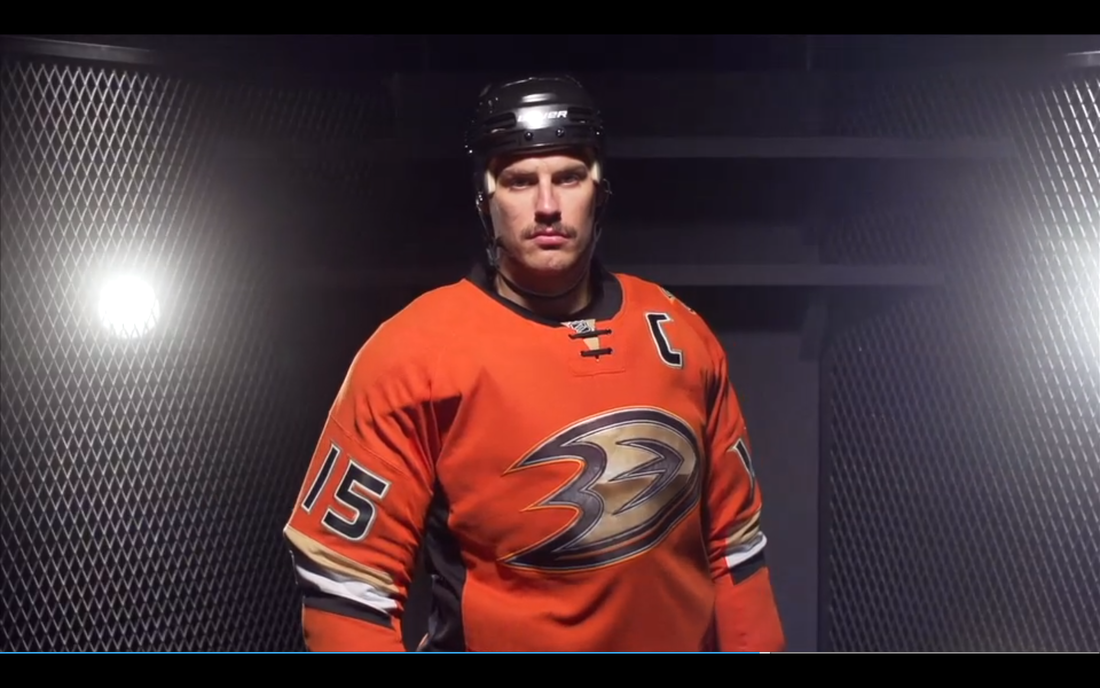 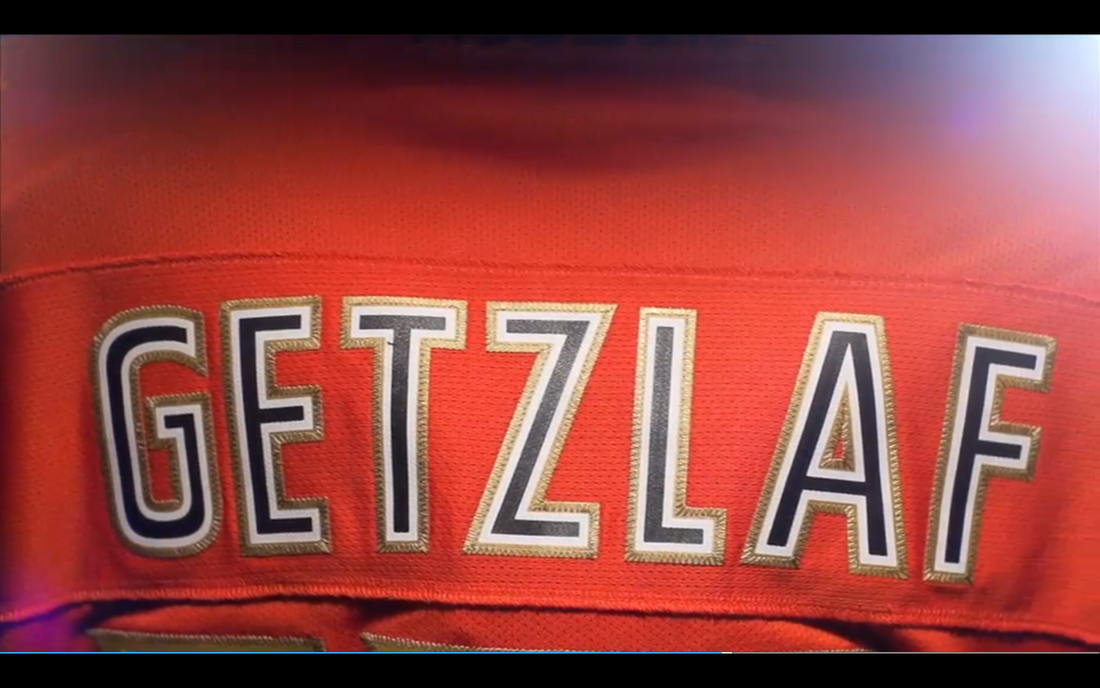 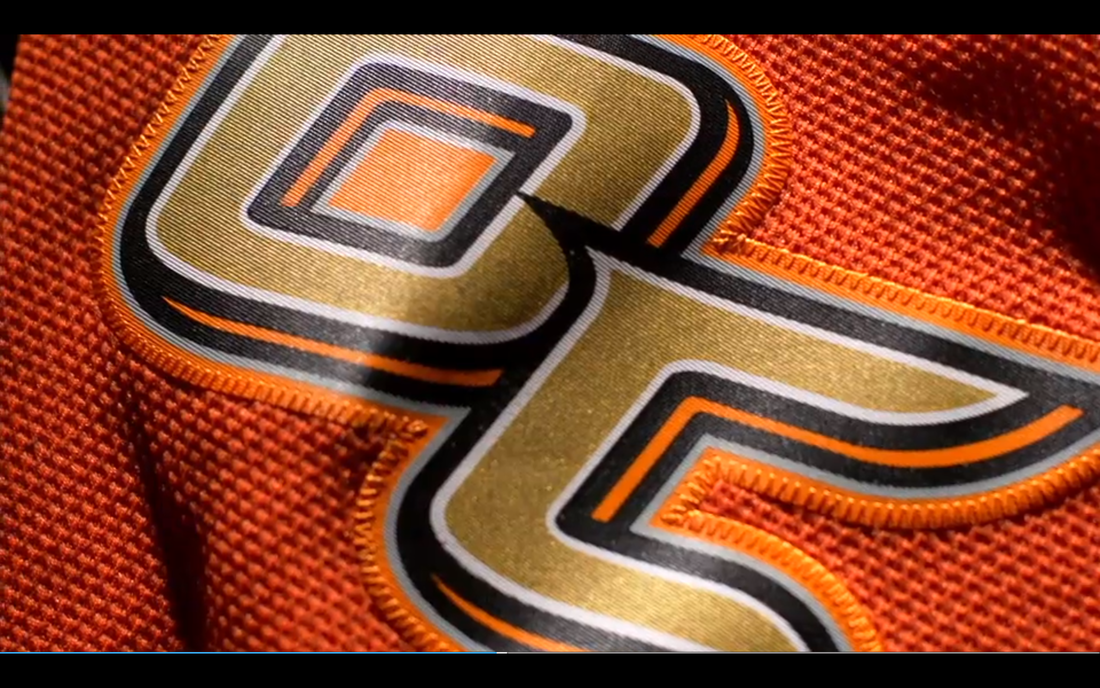 So, what do you think? Personally, I think the Ducks just nailed down their position as the worst-dressed team in the NHL, and really, there's no reason this game couldn't have been the teal and eggplant Mighty Ducks against the purple and gold Kings. A true disappointment.

But these jerseys go along with those we've seen for the other Stadium Series games thus far. The Devils will wear vintage-styled jerseys, but the Islanders are going to wear a shiny, chrome-styled that we actually like a bit -- a rare feat for a franchise that's been troubled by a lot of ugly secondary jerseys in their past. The Rangers, Blackhawks and Penguins have yet to release their Stadium Series uniforms, but the NHL's official shop might give us some clues.

It's been a rough year overall for hockey jersey design. There are certainly some diamonds in the rough, but with the Sabres thirds now out there in the wild and the Olympics all but ruined by Nike, it's been a rough few months.

• Do the Rangers have a goalie controversy?

• Evgeni Malkin has found his game