Jay-Z is reportedly interested in taking his business into hockey, starting with the best young prospect in the world. Let's talk about this.

As the New York Post reports, "The next target for Jay-Z’s Roc Nation Sports banner is potential No. 1 NHL draft pick Seth Jones, according to sources. The son of Nets assistant coach and former Nuggets player Popeye Jones is already repped by CAA, Roc Nation’s partner. But sources said Jay-Z’s organization wants to strike a deal to be involved in the star’s marketing and branding."

No, nobody scored a goal, hockey fans. That's not a "lamp" being lit.

Get used to it.

Jay-Z is coming to save your sport.

This news is interesting for a number of reasons.

1. Seth Jones is pretty exciting all by himself. By all accounts--like three or four different articles I've read, including this one from Sports Illustrated--he sounds like one of the best hockey prospects the NHL has seen in quite some time. He's also Popeye Jones' son which is great because it gives everyone an excuse to remember and appreciate Popeye Jones. So regardless of whether he actually turns into the best hockey player on earth, we're going to follow his every move. 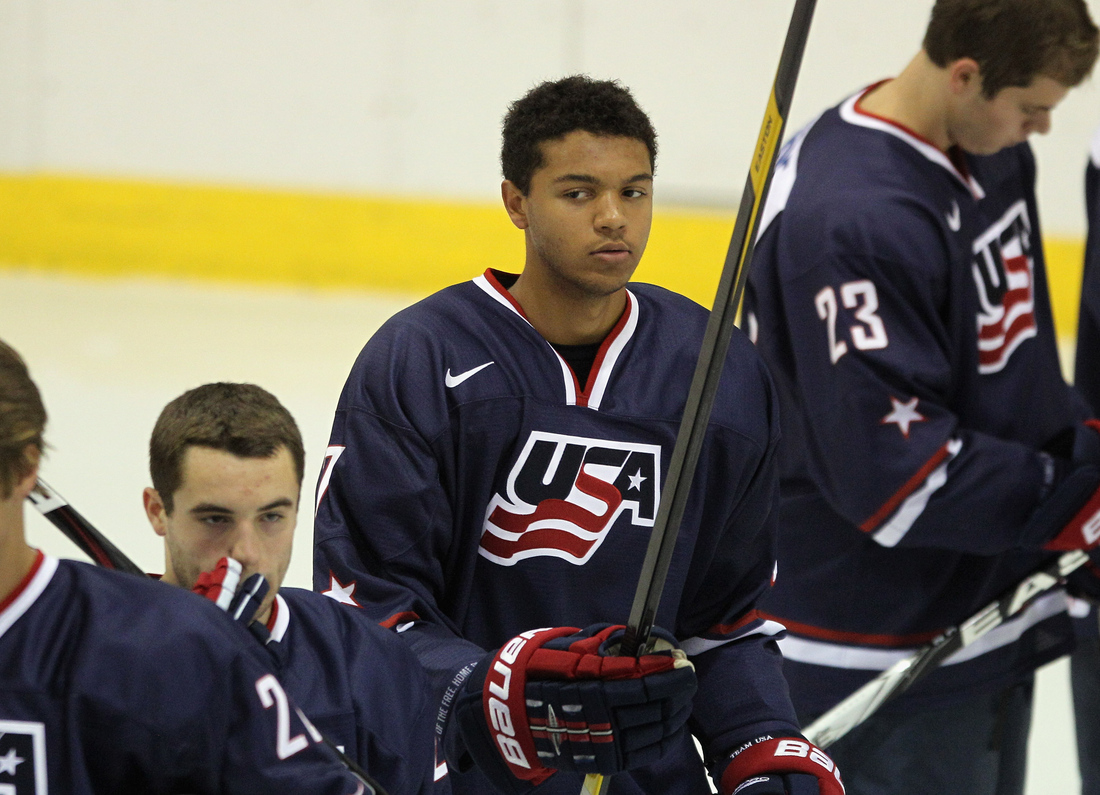 3. Popeye Jones connections aside, it's pretty awesome that hockey's next great prodigy is a 19 year-old American black guy. This could go a long way toward broadening the game's appeal, right?

4. But Jay-Z could certainly help the cause. The Roc Nation Sports experiment is still in its earliest stages, but any great young players he signs will likely get all sorts of attention. Seth Jones will have plenty of people paying attention regardless, but adding Jay-Z as a partner would only multiply his relevance.

5. Plus, Jay wouldn't even be negotiating contracts. Seth Jones already has an agent. This would be a marketing deal, so literally, Jay's only job would be to make Seth Jones and hockey cool in the mainstream.

6. THINK OF ALL THE ICE METAPHORS THIS COULD LEAD TO.

8. The NHL needs Jay Z's help. Because hockey is awesome. Look at this gif. Hockey is awesome. But ever since the NHL ditched ESPN/The Illuminati, it seems like hockey has receded to the background a little bit. Having Jay-Z involved to co-sign their best young player would be a good start to putting the NHL back on the map. It can't hurt.

(Note: Also the exact opposite of having Drake perform at the NHL All-Star Game.)

(Note: We're probably thinking too much about this.)

9. Obviously Seth Jones going to major market and becoming the best player in the world would be the best case scenario for hockey's long term prospects, but these things don't have to be mutually exclusive. So yes, today we dream of a world where Seth Jones blossoms into one of the most famous athletes on the planet, hockey becomes cool and popular all over again, Seth is digitally added to the Roc Boys video, and everybody starts wearing hockey jerseys again.

10. Jay-Z Illuminati jokes aside, he just keeps pulling off these bait-and-switch business miracles where he makes random products irrationally popular. He's an evil genius. Read this for more details. I swear, I think I'm serious. It could totally work with hockey.

Also, the Illuminati is real. 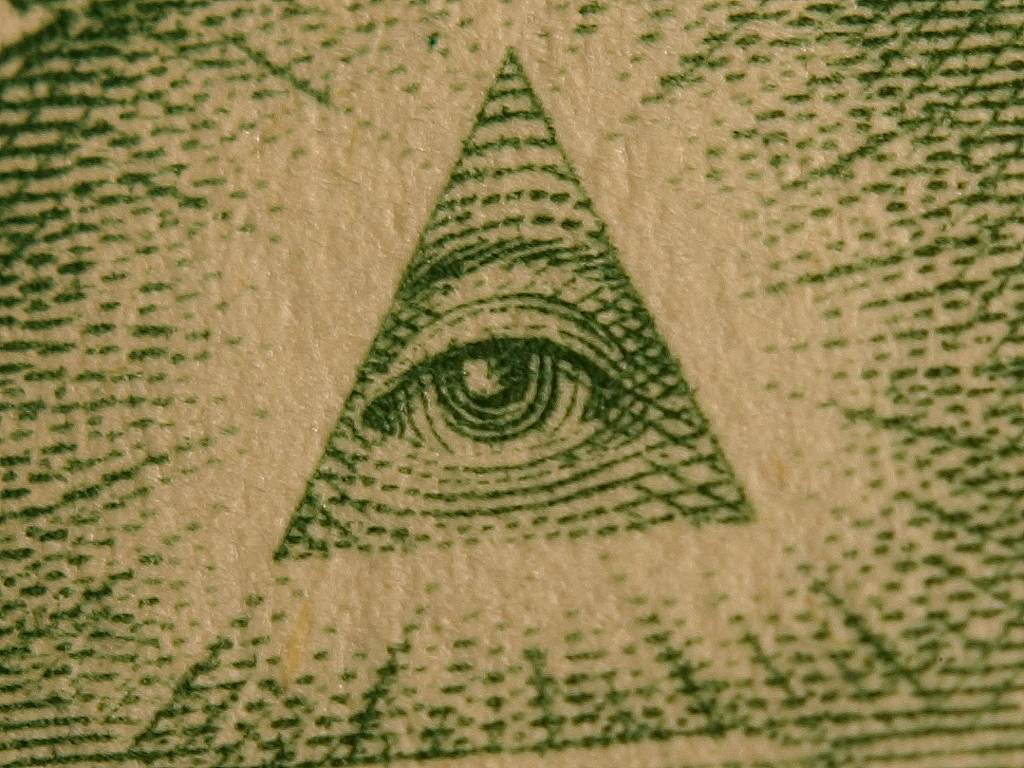