Here are the 25 Olympians that will represent the United States in men's ice hockey at the 2014 Winter Olympics.

The United States will bring 22 forwards, defensemen and goaltenders to Sochi, Russia, for the 2014 Winter Olympics next month. On New Year's Day at the Winter Classic, USA Hockey unveiled the group that will try to improve on the silver medal won at the 2010 Vancouver Games.

Ryan Miller is expected to be the starting goaltender, but with another month of NHL action yet to be played until the Games, Jonathan Quick (who had a very rough 2013 calendar year) and Jimmy Howard will have time to continue making their cases. Cory Schneider and Craig Anderson were the other American goaltenders in the running for the roster, but both fell short of the cut. 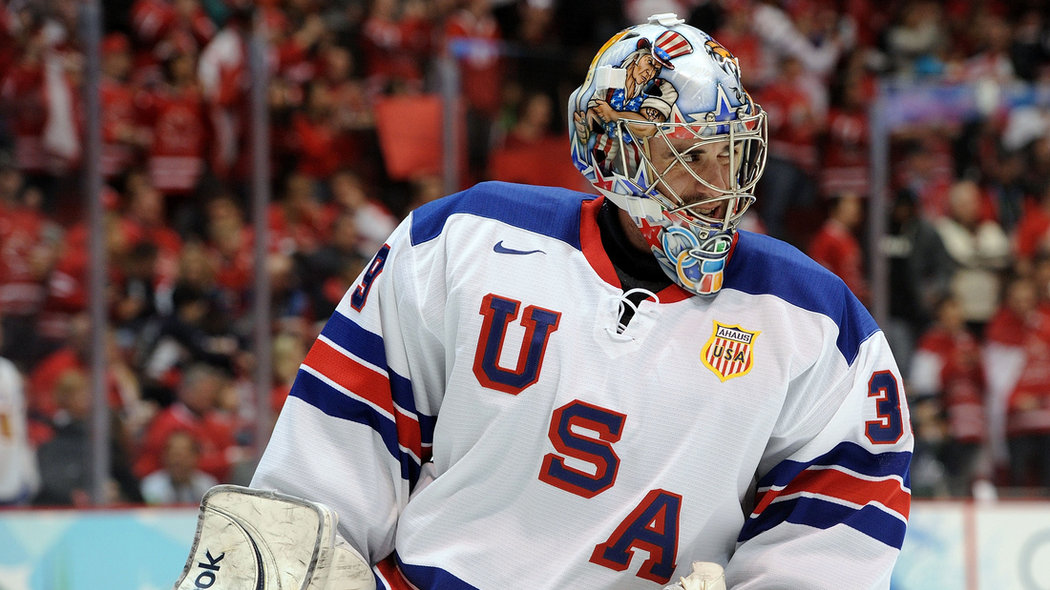 Forward Bobby Ryan of the Ottawa Senators was the most notable snub up front, while defensemen Jack Johnson, Dustin Byfuglien and Keith Yandle were the biggest snubs from the blue line.

"We went through a very thorough process to get to today and could not be happier with the team we've selected," Team USA general manager David Poile said in a press release. "We're fortunate to have probably the deepest talent pool we've ever had in our country and that made for some very difficult decisions. In the end, however, we're confident we've selected a group of players that puts us in the best position to have success in Sochi."

More from the Winter Classic:

• Photos from the Big House | Snow in the forecast!

• Some thoughts from Comerica Park