If (and perhaps when) injuries strike the Team Canada Olympic hockey roster, who will get the call?

Share All sharing options for: Winter Olympics 2014: If injuries strike, who makes the Team Canada roster?

The Team Canada brain trust dealt with the burden of sifting through a deep pool of forwards when selecting their 2014 men's Olympic ice hockey team, but  it meant that several deserving players were left on the outside looking in.

Of course, hockey is a physical sport and injuries are commonplace. While the 25 names announced on Jan. 6 are considered The Team™, adjustments can be made in the event of injury. The progression of Steven Stamkos' recovery from a broken leg will loom large as the Games draw near, and since the Olympics are just a two week tournament, even relatively minor injuries could force replacements onto the roster.

So, who should we expect to get the call if and when injuries happen? 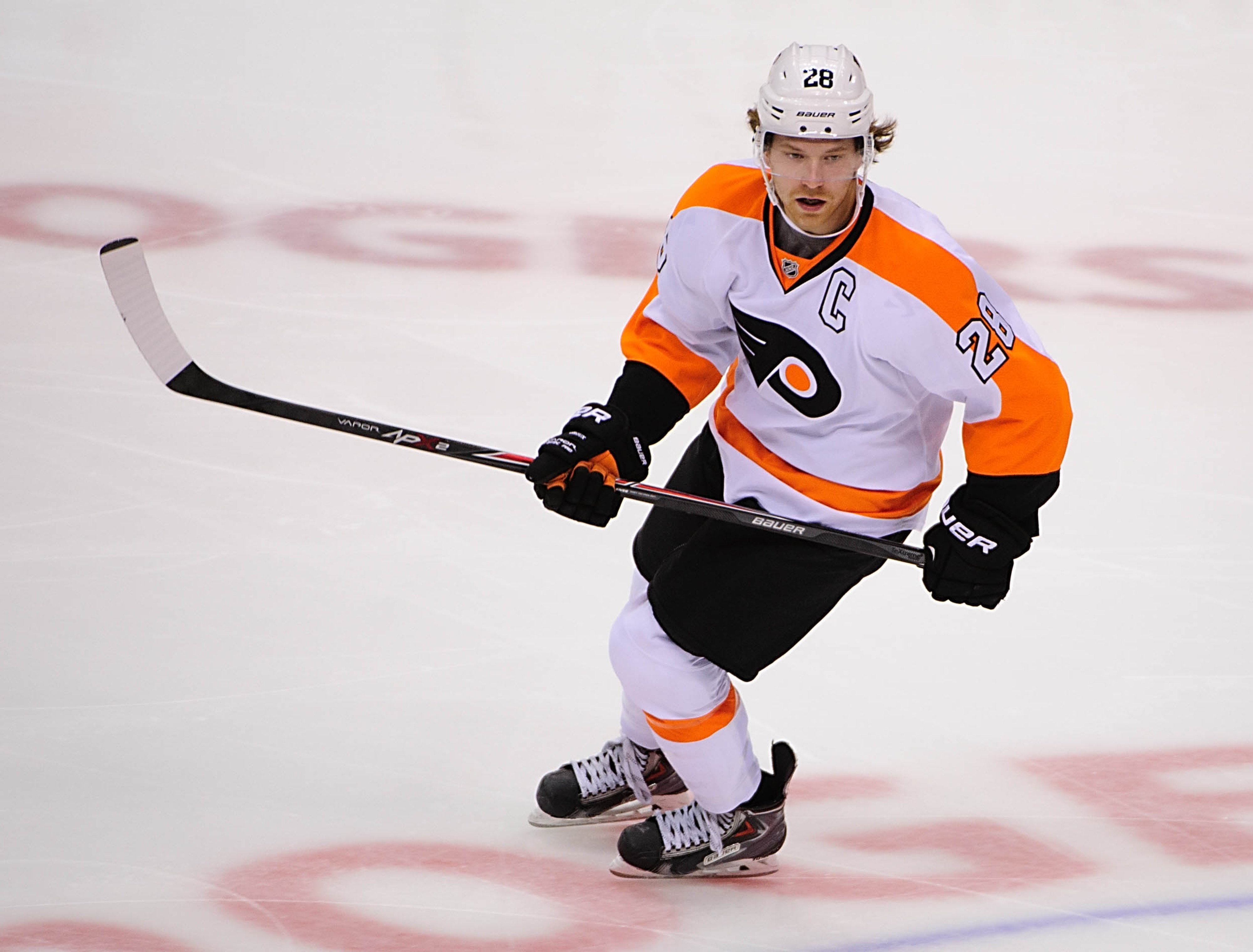 While no one questioned his ability to spell, Giroux was largely identified as the most surprising absentee from Canada's ranks. Only a few years removed from being named one of the top-three players in the world by TSN, Giroux was a point-per game player in 2013, a down year for his Philadelphia Flyers.

After a slow start this season, the lip service delivered to the Philadelphia captain waned and his Olympic stock declined as a byproduct. Giroux eventually found his form and began producing points at a rapid pace leading up to the January roster deadline, and he's reached that near-point per game level once again.

Giroux is a facilitator who has recorded the fourth most points in the NHL dating back to the 2010-11 season. He is largely assumed to be the No. 1 replacement option for Canada. But for a player that looks to pass first, shoot second, would he fill the right role for Canada in the event Stamkos is hurt? 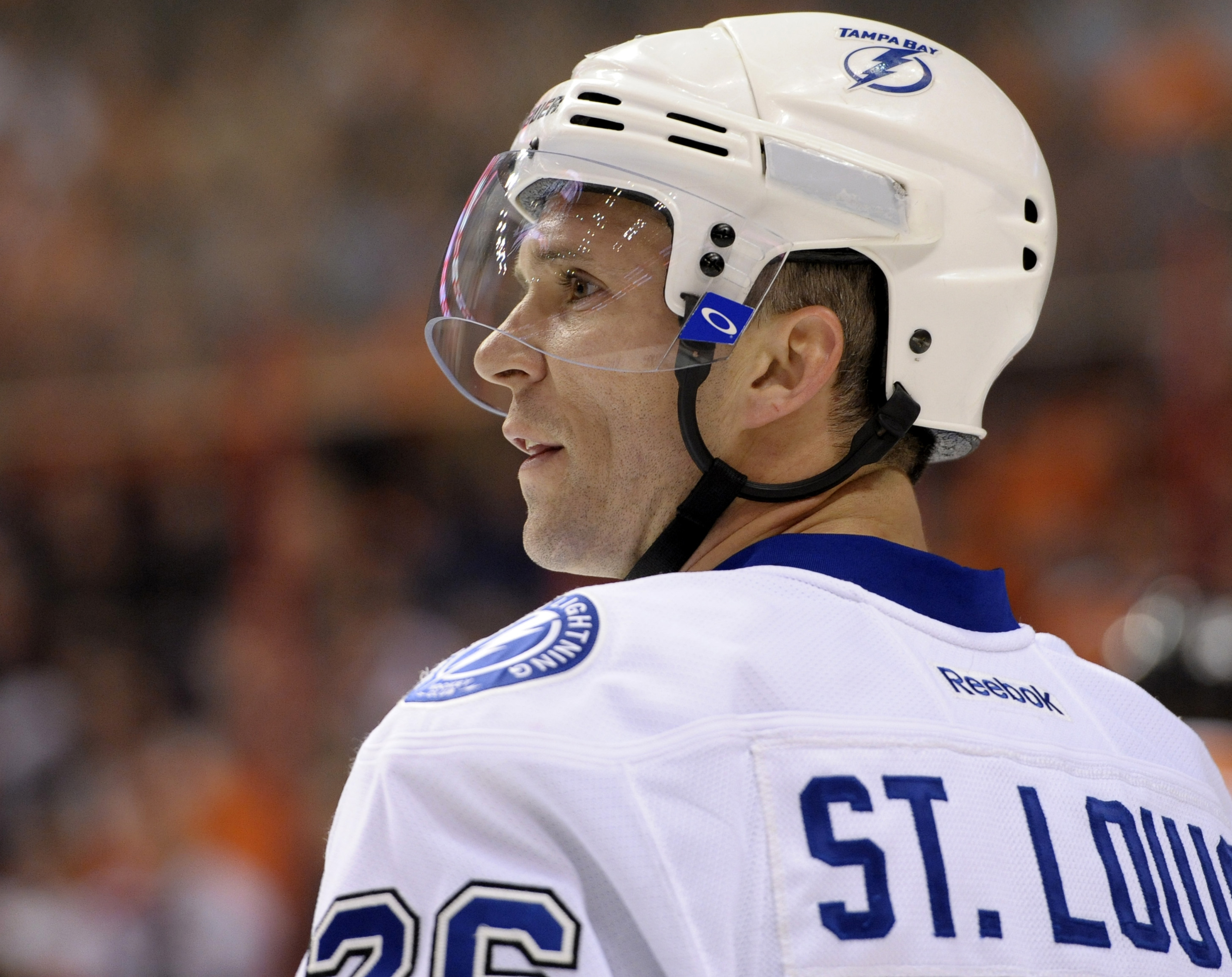 It's impossible to ignore the amount of pairs in the forward group on Canada's roster: Sidney Crosby and Chris Kunitz from Pittsburgh ; Ryan Getzlaf and Corey Perry from Anaheim; Jonathan Toews and Patrick Sharp from Chicago. Whether these players all play together during the Games remains to be seen, but they have plenty of players who have played together and have had success together on their NHL teams.

That's why it's so strange that Martin St. Louis didn't make the team.

St. Louis and Stamkos have made up one of the most successful tandems in hockey. Since 2010-11, no player has recorded more points than St. Louis (276),and the next closest is Stamkos (268). St. Louis is coming off a year when he led the NHL in scoring and presently leads the Lightning in the same category -- without the benefit of playing with Stamkos beyond the 17th game of the season.

Stamkos, perhaps the most prolific pure scorer in the NHL today, is one of Canada's most important weapons. Playing with his regular Tampa Bay linemate in Sochi, you'd think, would put him in the best situation to succeed. 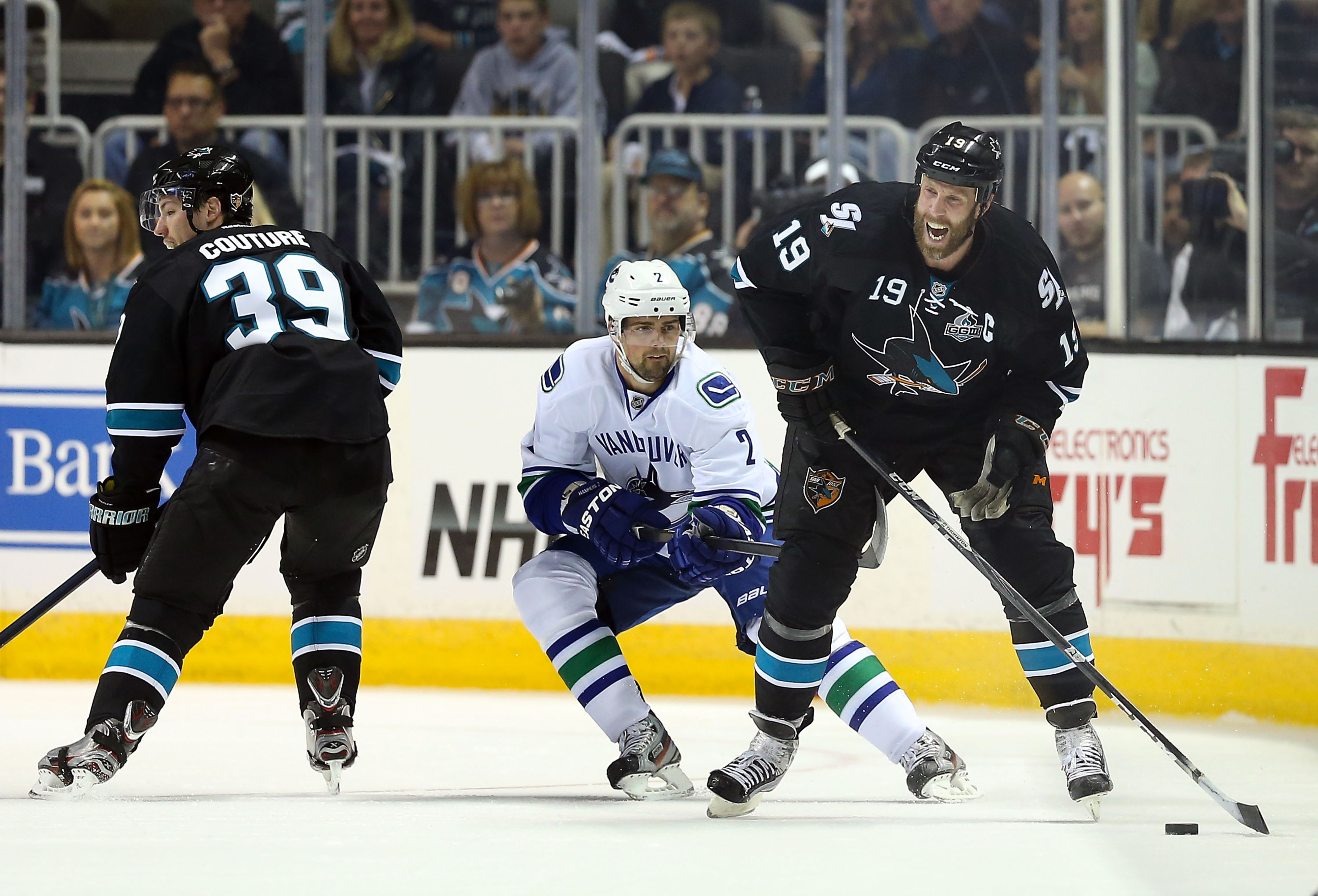 Thornton didn't receive much attention during the pre-announcement discussion, despite leading the league in assists on one of this year's best teams.

A member of the 2010 gold medal winning Canada team, Thornton has a pre-existing relationship with Rick Nashand has experience in two Olympic tournaments. In addition, only Henrik Sedin has recorded more assists than Thornton since the Vancouver Games. While his playmaking skills are unquestionable, his lack of goals and limited time in shorthanded situations might be a deterrent, depending upon what type of opening develops on the roster. 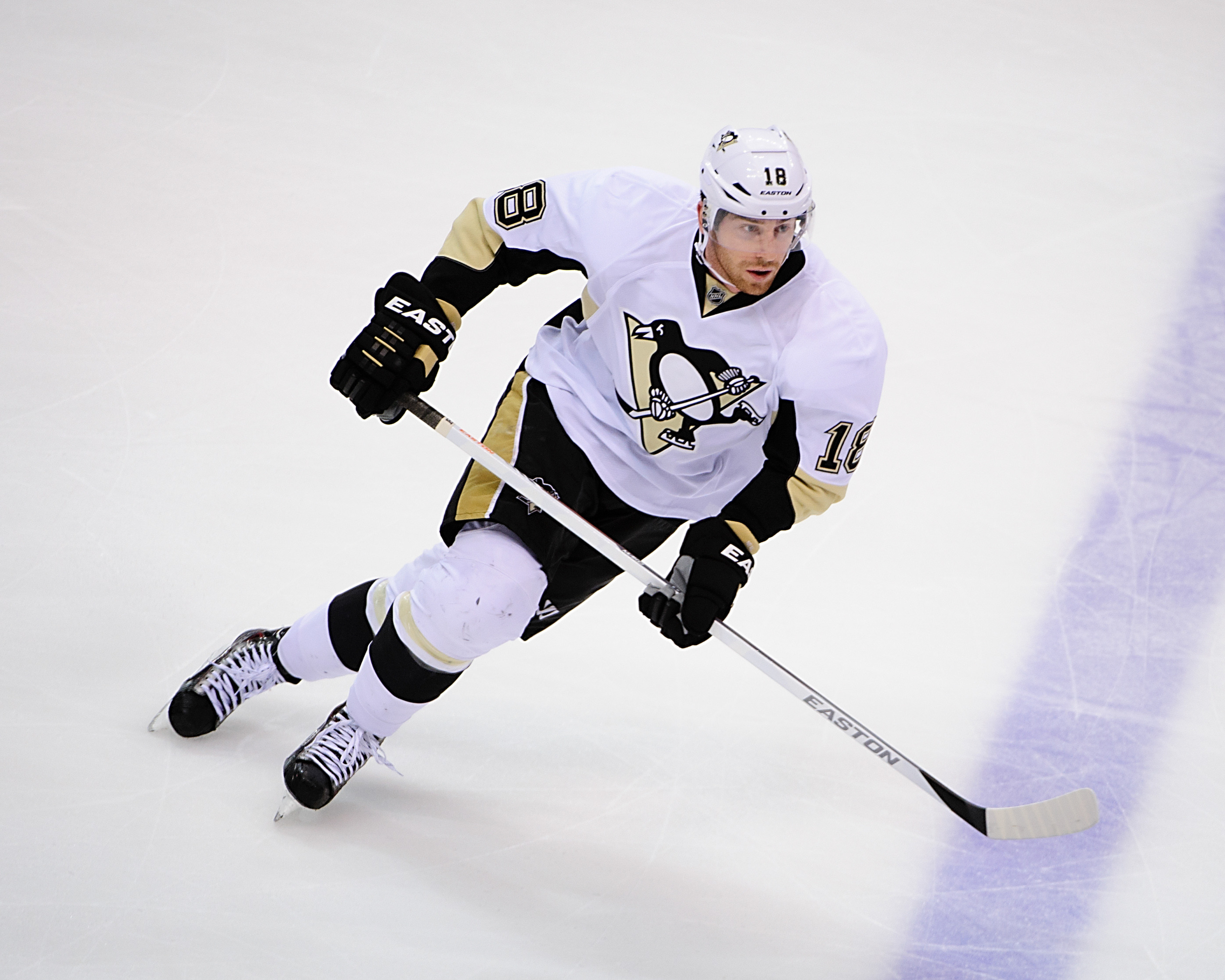 If Stamkos is unavailable, Neal's finishing ability might be an attractive attribute, especially with teammates Crosby and Kunitz already on the squad.

Of course, the down-side is his limited use beyond offensive situations given his 27 seconds (total) of short-handed ice time this season. 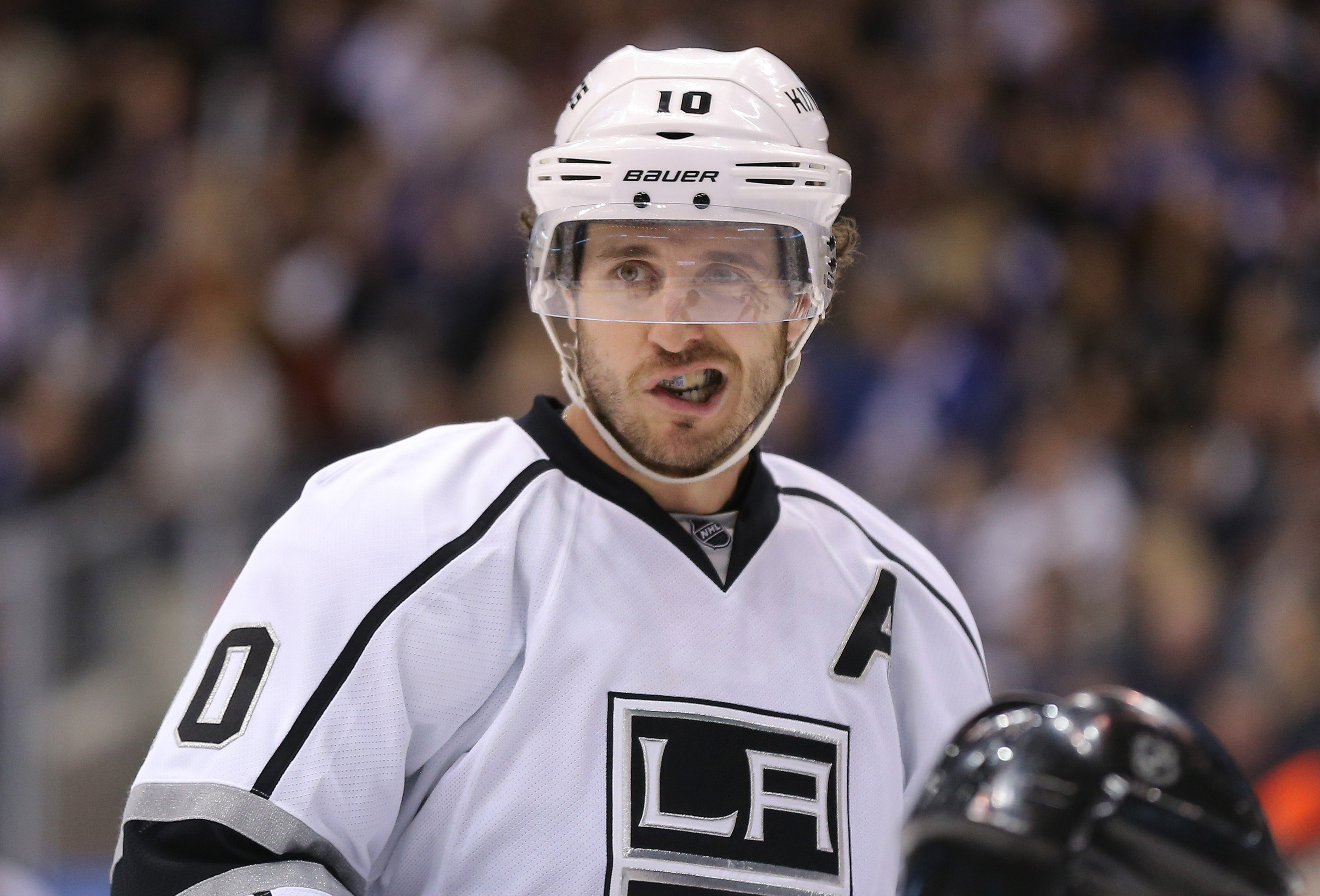 Richards is one of the most versatile forwards in the game. Capable of playing any forward position, in any situation, Richards is a player who didn't receive much attention leading up to the announcement, but would be a fantastic depth addition.

While goal production isn't his forte, Richards ranks second on the Kings in scoring. A member of the 2010 gold medal squad, Richards has, aside from an IIHF World Championship, won basically every title a hockey player can win -- the Stanley Cup, the Calder Cup, the Memorial Cup and World Junior gold. While he's certainly not the flashiest option available, he's certainly one of the most consistent. 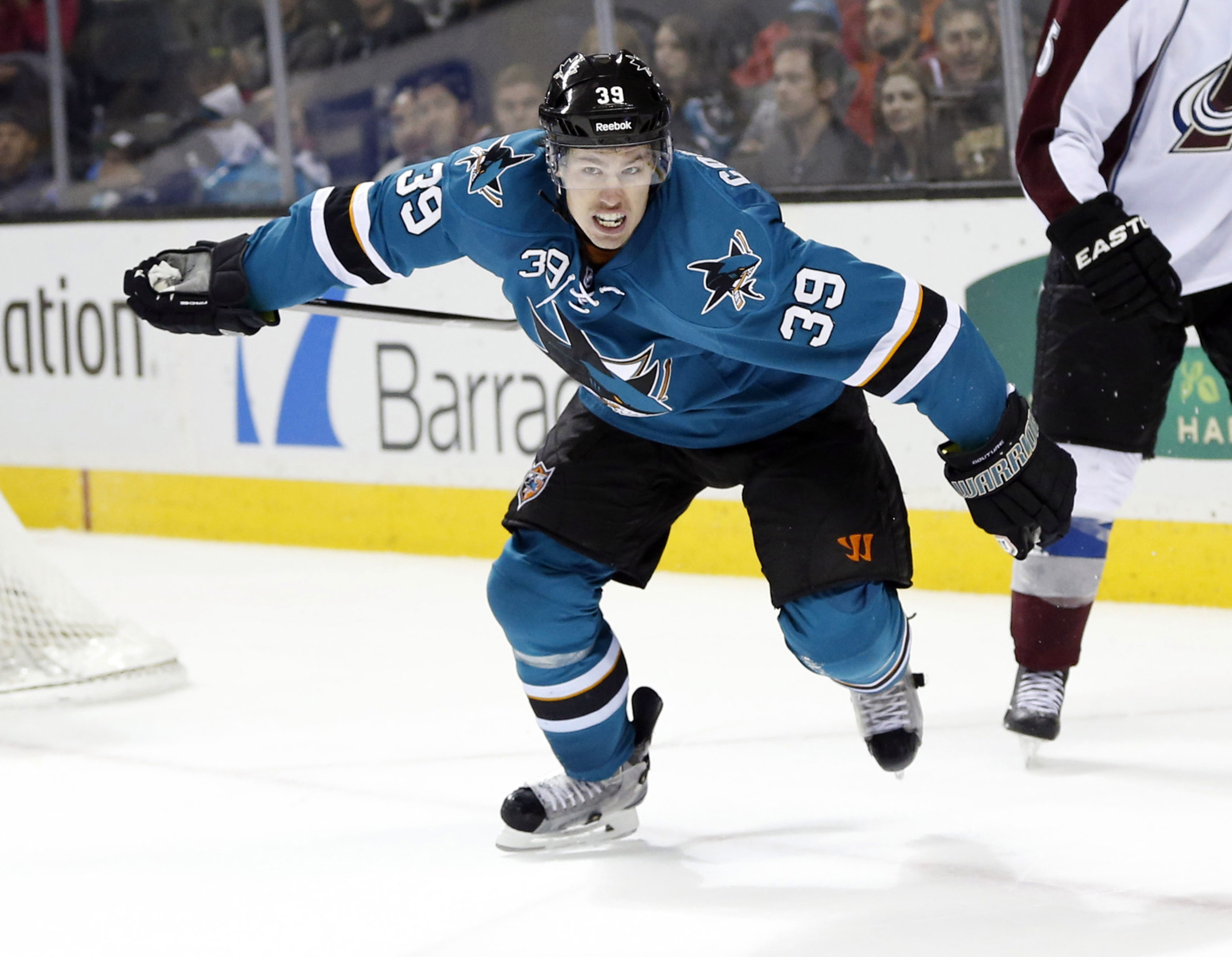 Coming off a breakout season last year, Couture was considered a lock for this year's Olympic team. Then, the night before the announcement, everything fell apart.

Couture sustained a hand injury, which was projected to dissolve three-to-four weeks of his season. Steve Yzerman called a few hours later to say he hadn't been selected for Canada, and that his injury didn't play a factor in the decision. Couture underwent surgery on Jan. 8 and a return date has yet to be established, which essentially puts to rest his hopes of heading to Sochi.

The difficult part of projecting an injury replacement is that so much of it depends on who's coming out of the lineup. You're assuming that a round piece is going into a round hole. More so, if a player is on a hot streak and a replacement needs to be named a week before the Games, it stands to reason that that player will have an upper hand. Factor in how opposing team's decisions might impact Canada's choices, and you quickly realize how many factors come into play.

Ultimately, anything can happen between now and the tournament. The roster might be completely healthy, and this exercise might be completely irrelevant, or maybe three players get hurt and it's extremely relevant. Nevertheless, let us know your thoughts in the comments.

• Entire Sochi Games will be streamed live by NBC

• Russia's anti-gay laws and using a platform with purpose