The 2014 Winter Olympics men's ice hockey tournament in Sochi, Russia, will begin on Feb. 12, and will close with the gold medal game on Feb. 23.

If you're a fan in North America and you want to watch every game, be prepared to adjust your sleep schedule, as games begin as early as 3 a.m. ET / Midnight PT. All three games for Team USA in the preliminary round are at 7:30 a.m. ET, while all three Team Canada games are at noon ET.

In the United States, every men's game will be available live on cable TV: 14 on NBCSN, 8 on USA Network, 7 on MSNBC, and 1 (the gold-medal game) on NBC.

NBCOlympics.com will stream every hockey game, free of charge, both live and on-demand -- as long as you can authenticate with your existing cable subscription. NBCSN will re-broadcast a "Game Of The Day" each evening at 6 p.m. ET as well as throughout the men's and women's hockey tournaments.

Below you'll find the entire schedule for the 2014 men's tournament. Team-by-team schedules for the preliminary round are available as well.

The full preliminary round

All 12 teams advance to the playoff round. They are seeded Nos. 1 through 12 based on their preliminary round performance, with group position, number of points, better goal differential, number of goals for and their 2013 IIHF World Ranking (in that order) determining the final ranking. 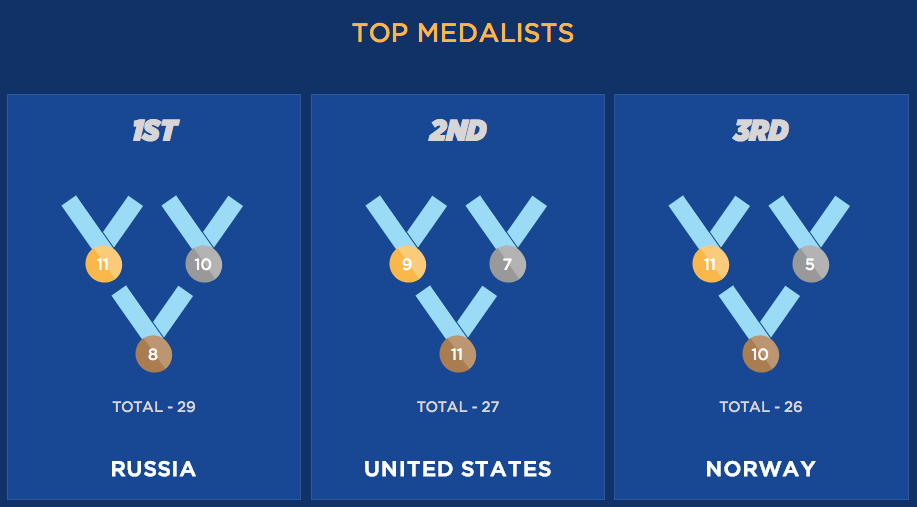 This television schedule is subject to change.

The four winning teams advance to the quarterfinal round. Teams eliminated in the qualification round are assigned a final seeding, Nos. 9-12, based on their preliminary round seeding.

Four winners advance. Teams eliminated in the quarterfinal round are assigned a final seeding, Nos. 5-8, based on their preliminary round seeding.