The IIHF president says the rule will be changed to match that of the NHL.

Team USA's victory over Russia in group play on Saturday created a new national hero in America, yet sparked intense controversy and scrutiny over a disallowed goal in Russia. In the third period of the game with the score tied, an apparent goal was then disallowed after review because the net was off its mooring by just an inch.

According to NHL rules the goal would have counted but according to the International Ice Hockey Federation, the goal should not count because the net had moved. The U.S. would go on to win in a shootout, and instantly conspiracies surfaced regarding the allegiances of the officials and whether the rule was properly enforced. 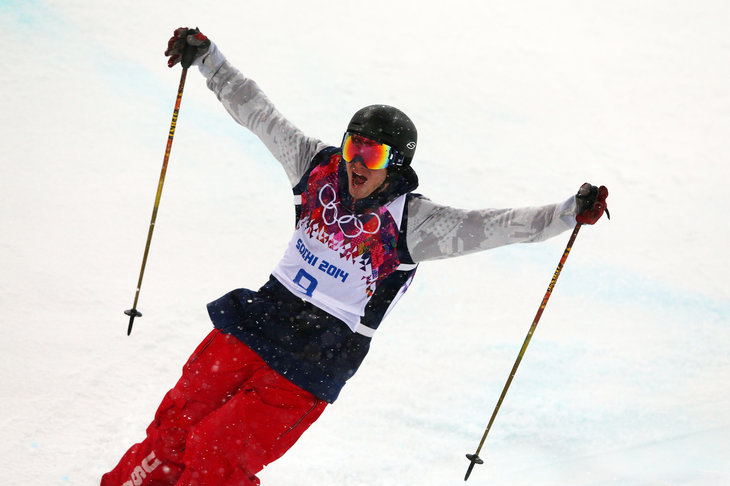 Speaking to the media on Tuesday, IIHF president Rene Fasel stated that the controversial goal would lead to a rule change after the Olympics. Via Igor Rabiner of Championat.ru and Sean Leahy at Puck Daddy:

What can you say about the disallowed goal because of the dislodged net?
"We will change that rule. To disallow a goal because of two centimeters? That's nonsense. But that is the existing rule, nothing can be done. That's why I think that this rule needs to be changed and officiate the way it is done in the NHL. That's what we will do."

Players and coaches stated after the game they were never given a good explanation on why the goal was not allowed, nor were they aware of the rule that states the net must be completely on its moorings for a goal to count.

Fasel also answered questions regarding the officials and stated that the IIHF would not be changing the rule that allows the same player to be used again after the third round of the shootout.