The USA didn't want to play for bronze, but they might as well come home with something. Finland is the foe in Saturday's final Olympic contest for the Americans.

It's not the game they wanted to play, but hey, they're still in Sochi, so Team USA might as well take the ice and try to win a medal on Saturday against Finland. The two semifinal losers will hit the ice at 10 a.m. ET on Saturday morning in a battle for the bronze medal in men's hockey. 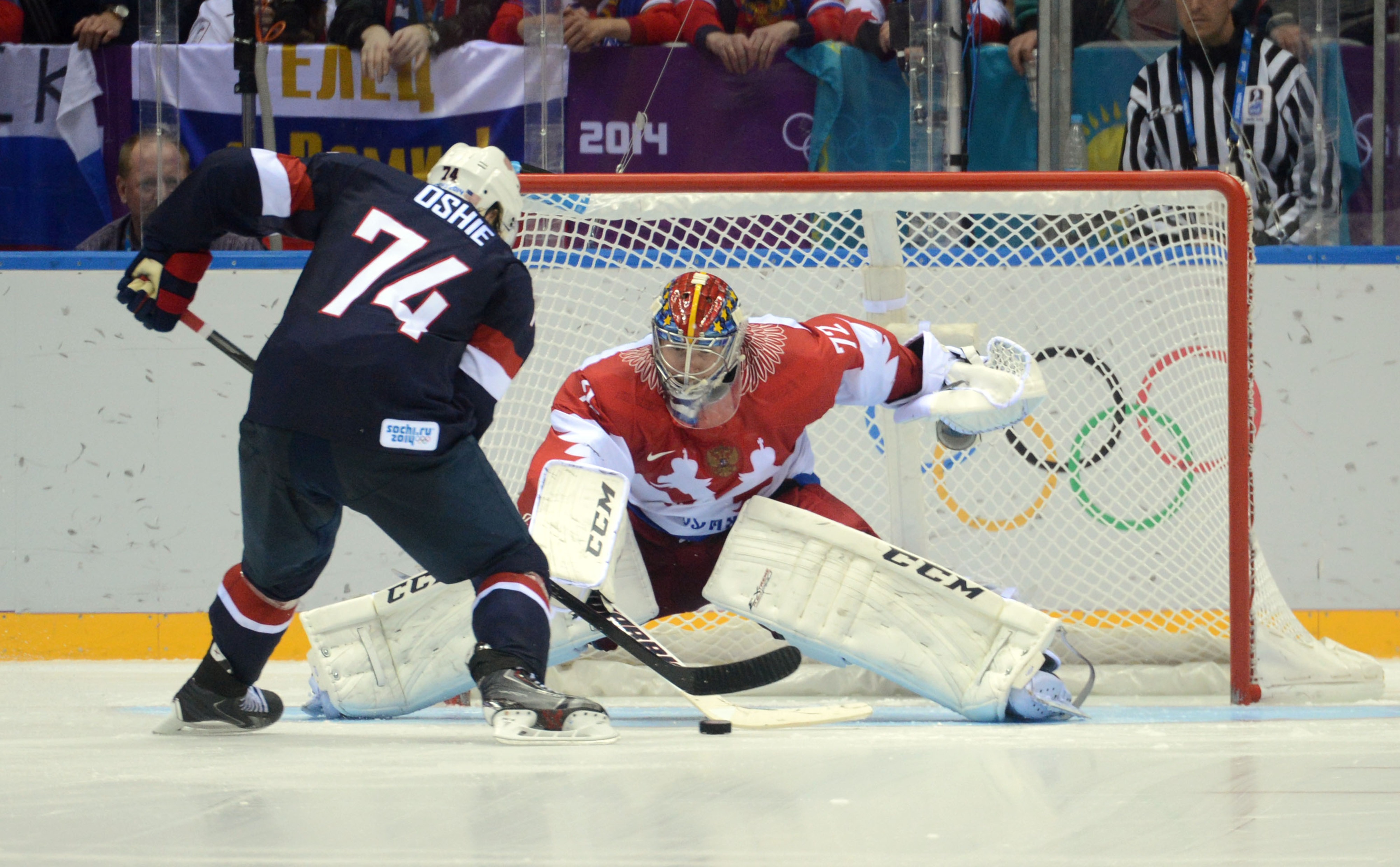 All things considered, bronze would be a nice haul for the Americans. Sure, they were certainly capable of winning gold or repeating as silver medalists in the tournament, and the U.S. Olympic team is probably better than any team USA Hockey has ever sent to the Games.

Defeating Finland and finishing third place in the tournament would be something of which to be proud, too. The Finns were quiet early in the tournament, but it was evident in their win over Russia in the quarterfinals and their tight game against Sweden in the semifinals that they're a strong hockey team that wouldn't have shocked anybody with a gold medal win in Sochi. Tuukka Rask will return to lead them in net again, and this will be Teemu Selanne's final Olympic game.

There are no lineup changes for Team USA, meaning Jonathan Quick will get the nod in goal. Paul Martin remains their only injury, and will again be replaced on defense by Justin Faulk.