Capitals center Nicklas Backstrom tested positive for a banned substance and was held out of the gold medal game against Canada.

Just prior to the gold medal game on Sunday morning vs. Canada, it was announced that Nicklas Backstrom would not play for Sweden due to a migraine. 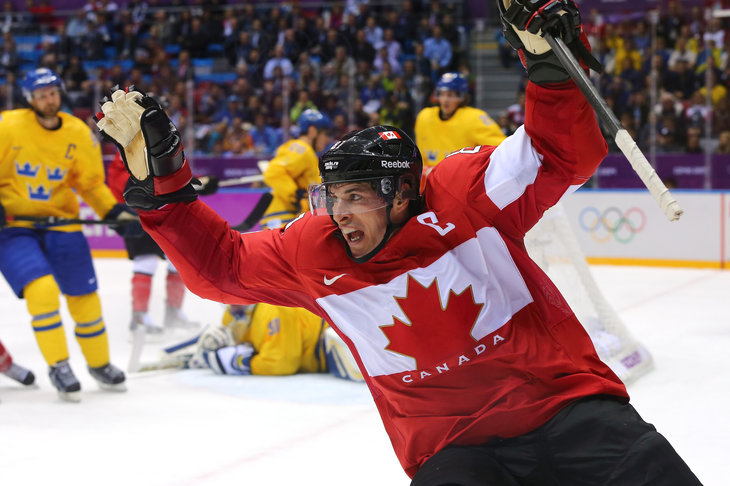 Shortly after the game began, the news changed: Backstrom had tested positive for a banned substance. An NHLPA official told Yahoo! Sports that Backstrom broke anti-doping rules by using an allergy medication. The speculation that some allergy medication, like Claritin, contains pseudoephedrine, which would have caused the failed test as it is a banned substance by the IOC and World Anti-Doping Federation.

Backstrom was pulled from the locker room before the game and told he could not play after the results of the failed test came in. It appears that he was tested on Friday.

Backstrom was Sweden's top line center in the tournament, playing with Daniel Sedin, and registered four assists in his five games played.