Overtime? You wanted overtime? We had four periods of overtime on Thursday night in the Stanley Cup Playoffs. 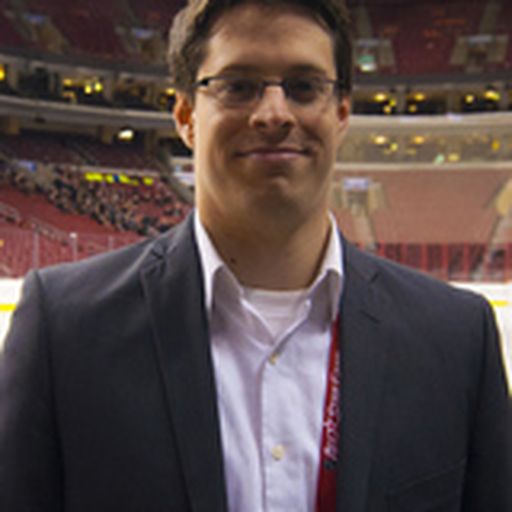 Travis is the founder and editor of Broad Street Hockey, the manager of SB Nation's 30+ hockey blogs, and the editor of hockey coverage at SBNation.com. He worships at the First Church of Claude Giroux.

Originally from the South Jersey suburbs of Philadelphia, he lives in Washington D.C.