The many facial expressions of Jeremy Roenick

Jeremy Roenick says a lot of crazy things and he does it while doing a lot of weird things.

Share All sharing options for: The many facial expressions of Jeremy Roenick

A lot of people disagree with the analysis of Jeremy Roenick, but whatever your feelings are when it comes to his thoughts on the NHL you at least have to admit this: The guy is taking the art of facial expressions to an entirely new level.

Yes, Jeremy, raise the roof indeed. But there has been more of this all postseason, and each one is more disturbing than the last. 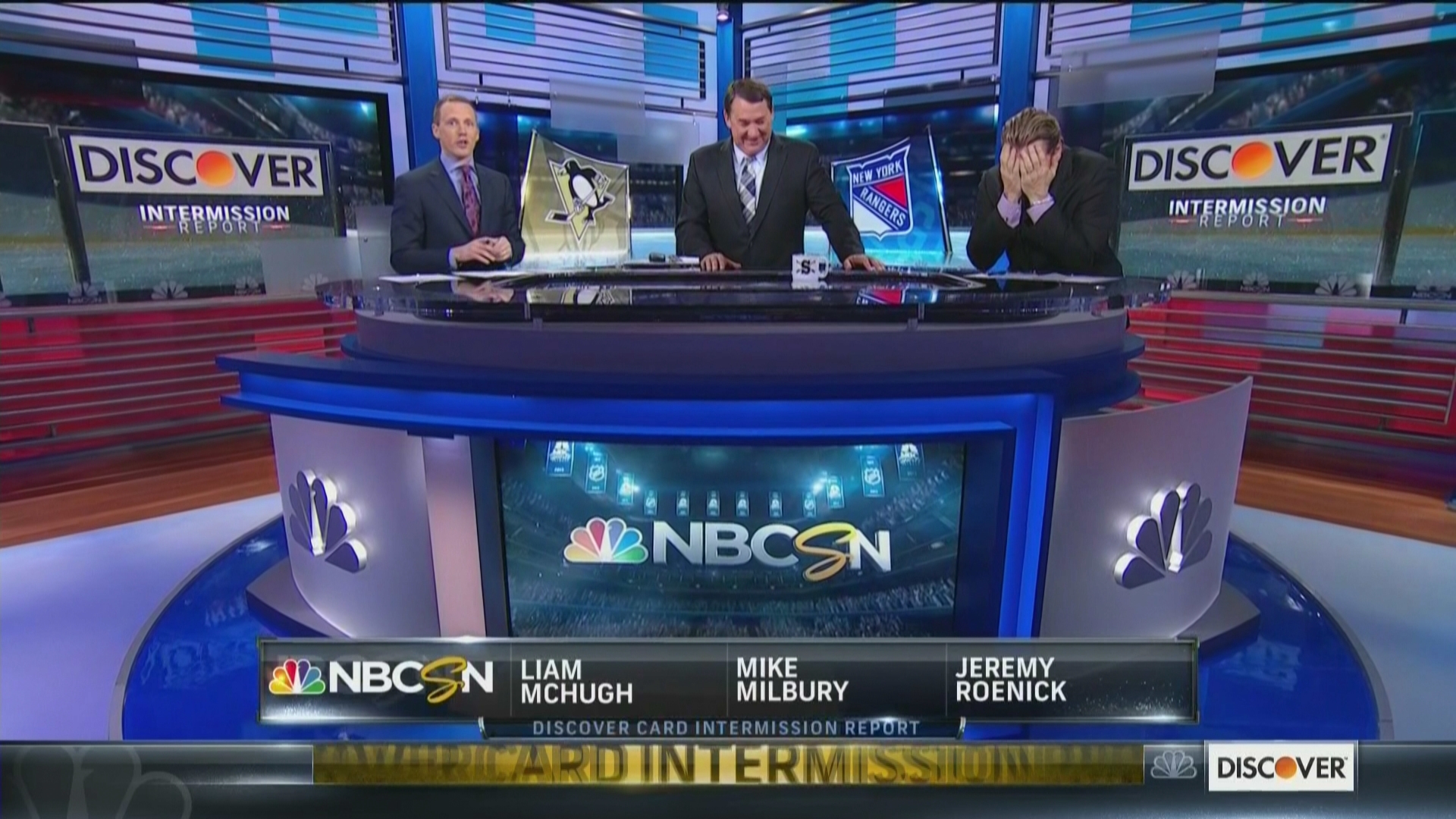 And then there was this nightmare fuel.

But maybe it's all mental (via @CJZero).

And even though this was from earlier in the regular season, it still fits our theme here.

Whatever it is you're doing, Jeremy, just keep doing what you do.