After struggling to be a one-man offensive show, Marian Gaborik has found a much better situation with the Kings.

It was 2012, and Marian Gaborik and the New York Rangers were where most expected them to be. Having finished first in the East during the regular season, the Rangers were staring down the Devils in the Conference Finals. Gaborik was the marquee name on Broadway, tearing up the regular season to the tune of 41 goals.

But something changed in the postseason. Gaborik's goal-scoring output was cut in half (from 0.5 goals per game to 0.25), and the Rangers' top offensive weapon on an offensively deficient team couldn't shoulder the load.

That of course wasn't the entire story, as Gaborik underwent shoulder surgery soon after the playoffs ended. But we learned something about the forward that season, something that seems truer by the game, as Gaborik leads all players in postseason goals this season for the Kings: he can't do it alone. 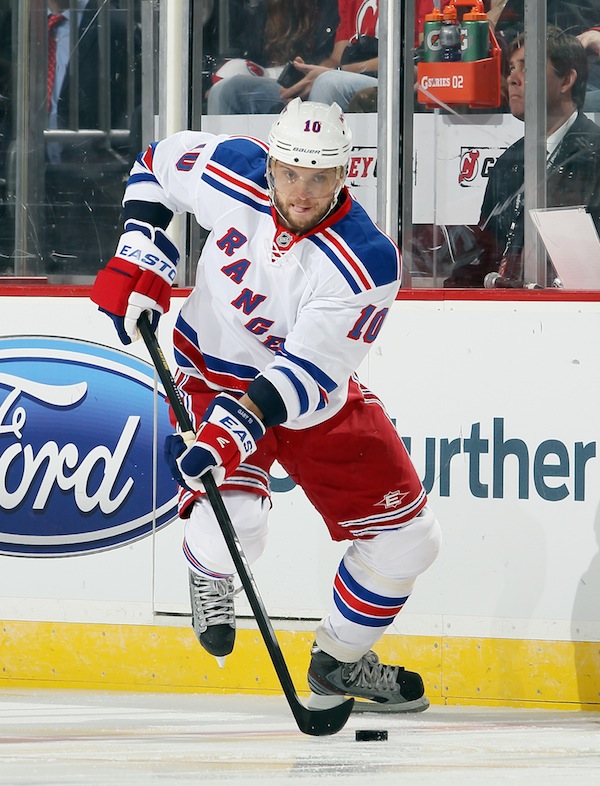 Flashback to that 2012 Rangers team, and you'll see just how top-heavy it was. Only two other players -- Ryan Callahan and Brad Richards -- reached the 20-goal plateau outside of Gaborik. His most common linemates that season were Derek Stepan and Artem Anisimov, according to Hockey Analysis. Put plainly, the Rangers' offensive output laid on Gaborik's shoulders, and while playing with a torn labrum in the playoffs complicated that task, it was never an easy one to begin with.

So what's different now? Well let's start with what's similar, as it's deja vu for the Kings.

In that same year Gaborik and the Rangers bowed out to the Devils in the Eastern Conference Finals, it was the Kings who took down New Jersey in the Stanley Cup Final with the help of deadline acquisition Jeff Carter. Put on an already talented depth chart that featured the likes of Anze Kopitar, Dustin Brown, Justin Williams and former Flyers teammate Mike Richards, and the task wasn't as arduous for Carter compared to his previous role in Columbus.

Carter showed just how much more comfortable he felt. After scoring 21 goals in a combined 55 games between Columbus and Los Angeles during the regular season, Carter exploded in the playoffs for eight goals in 20. Richards recorded 15 points in those same 20 games. It was clear: The Kings were putting these players in a position to succeed.

Los Angeles' latest subject is Gaborik, who has been called soft, unmotivated, and incapable of stepping up under pressure. Now on a line with Kopitar and Brown, with Carter and Richards each centering their own separate units, there's plenty of teammates around to share the scoring wealth. Along with Gaborik, six other Kings have scored three or more goals this postseason. He's leading the way, but there's plenty of other jewels on the crown.

Gaborik might be creating new expectations from his performance, but the pressure wasn't there from the beginning, unlike in New York.

Which leads us to ask the question: How should we think about Marian Gaborik? It's not revelatory to say that if you put a player on a more talented roster that there's a better chance he'll succeed. But it takes a certain kind of player with a certain kind of attitude to be that singular, dependable goal scorer on his own. Gaborik has 347 career goals—15th among active players—with three 40-goal seasons, and four 30-goal seasons.

But with Gaborik's testy medical history, and Columbus looking to create cap space at the deadline, the Kings were able to pouch Gaborik from the Blue Jackets for Matt Frattin, a second round pick, and a conditional third. Not quite the typical asking price for a 32-year-old forward who will score his 350th goal next season. 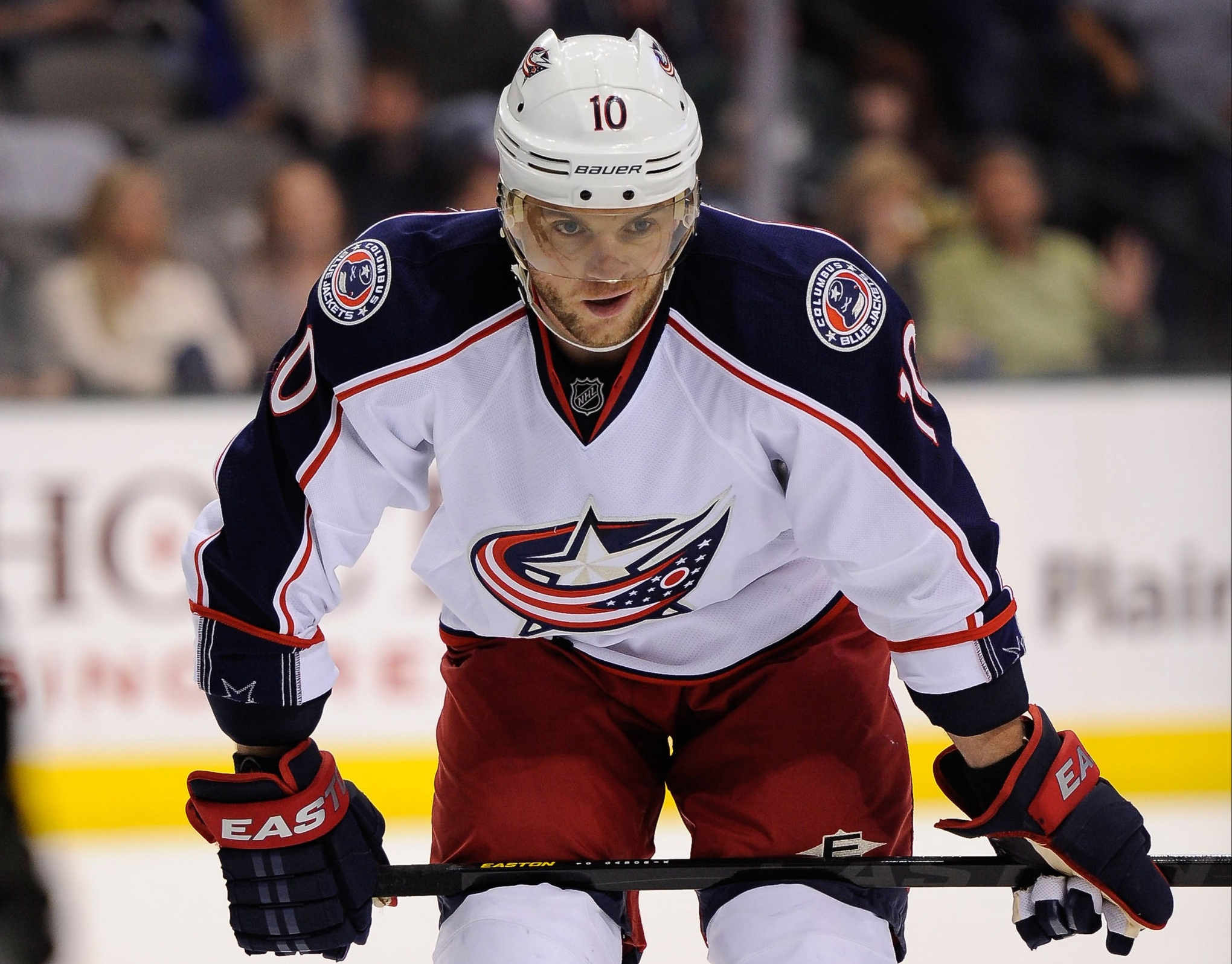 Then again, Gaborik isn't the typical high-volume scorer. Maybe in the scheme of a Stanley Cup contender, he needs the likes of a Kopitar or a Brown on his line to reach hockey's pinnacle. Maybe he was destined for a letdown in New York when he was pegged as the Rangers' sole offensive savior.

Whatever the case may be, as Gaborik continues his attempt to lead the Kings to their second Cup in three years, one thing is for certain: The oft-maligned winger has found a strong fit in Los Angeles, and an environment he can thrive in.