Ever wondered what would happen if a referee who was universally hated joined Twitter? Wonder no more.

Tim Peel is widely known as one of the worst referees in the NHL, right up there with Chris Lee in his complete inconsistency and extremely controversial blown calls.

It didn't even take 24 hours for Peel to realize his mistake, but he did take the time to respond to a few people while he was on Twitter. 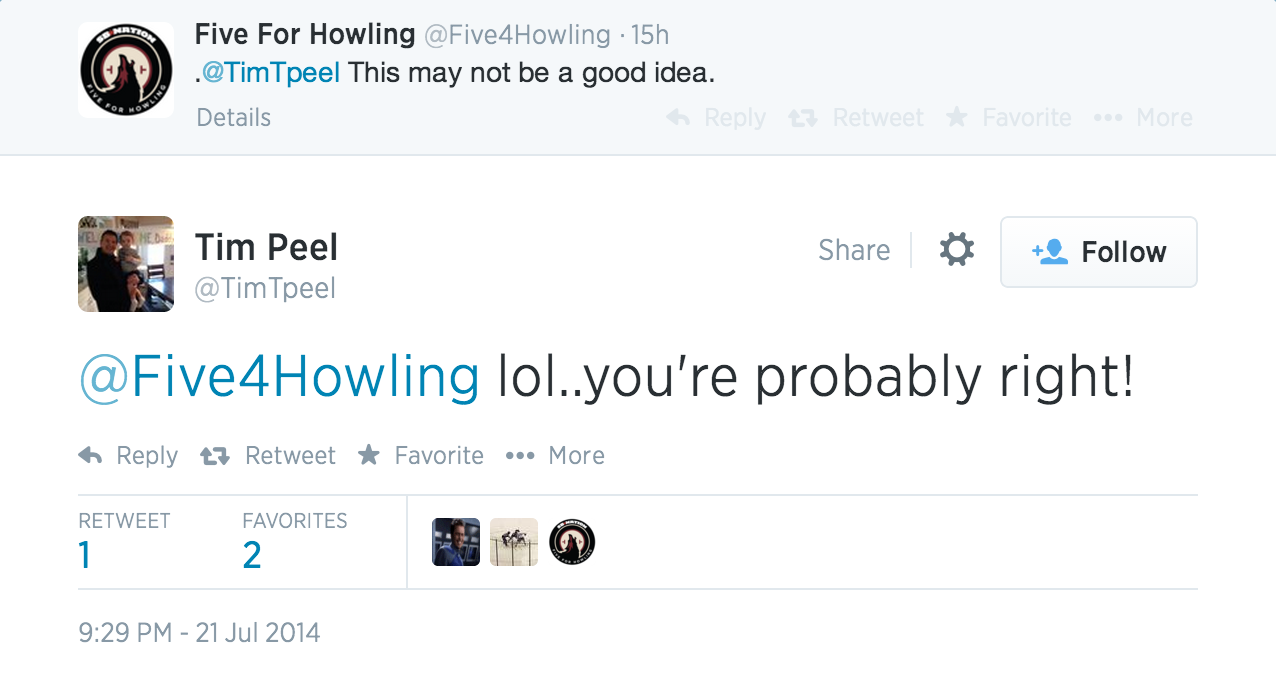 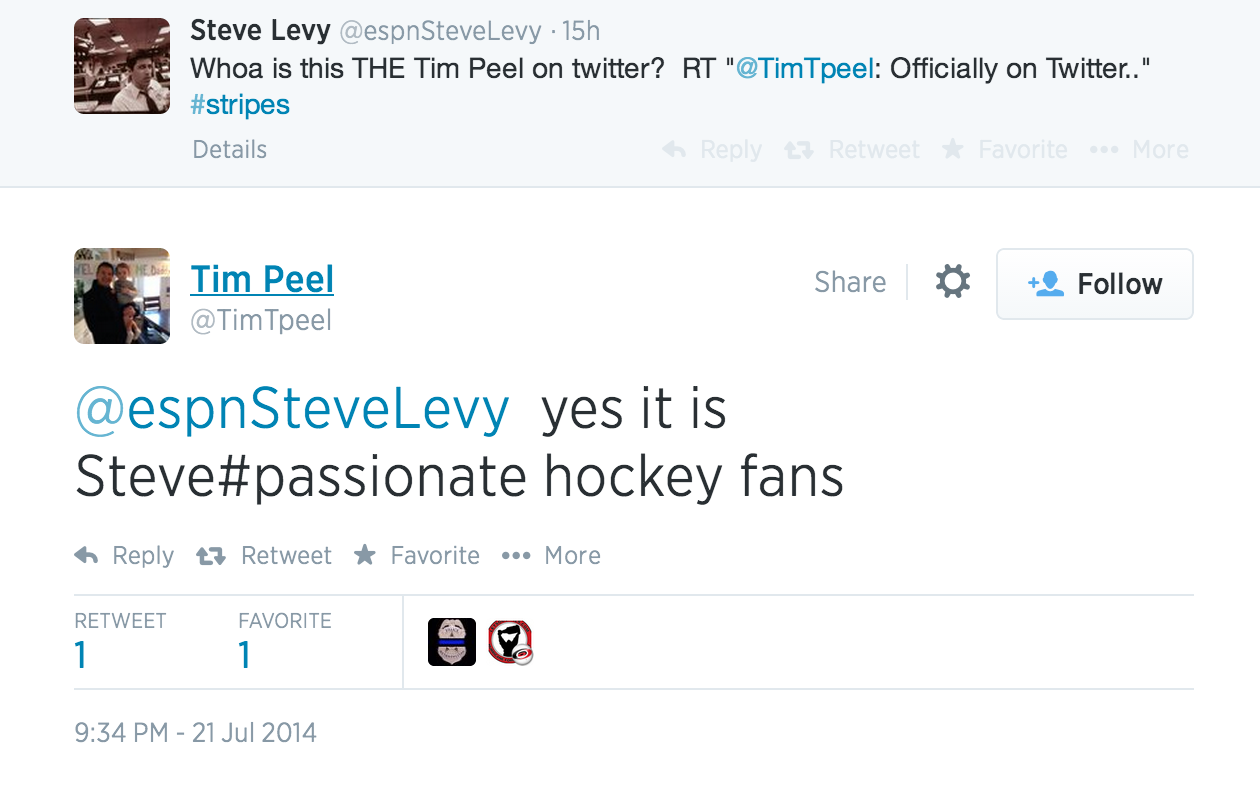 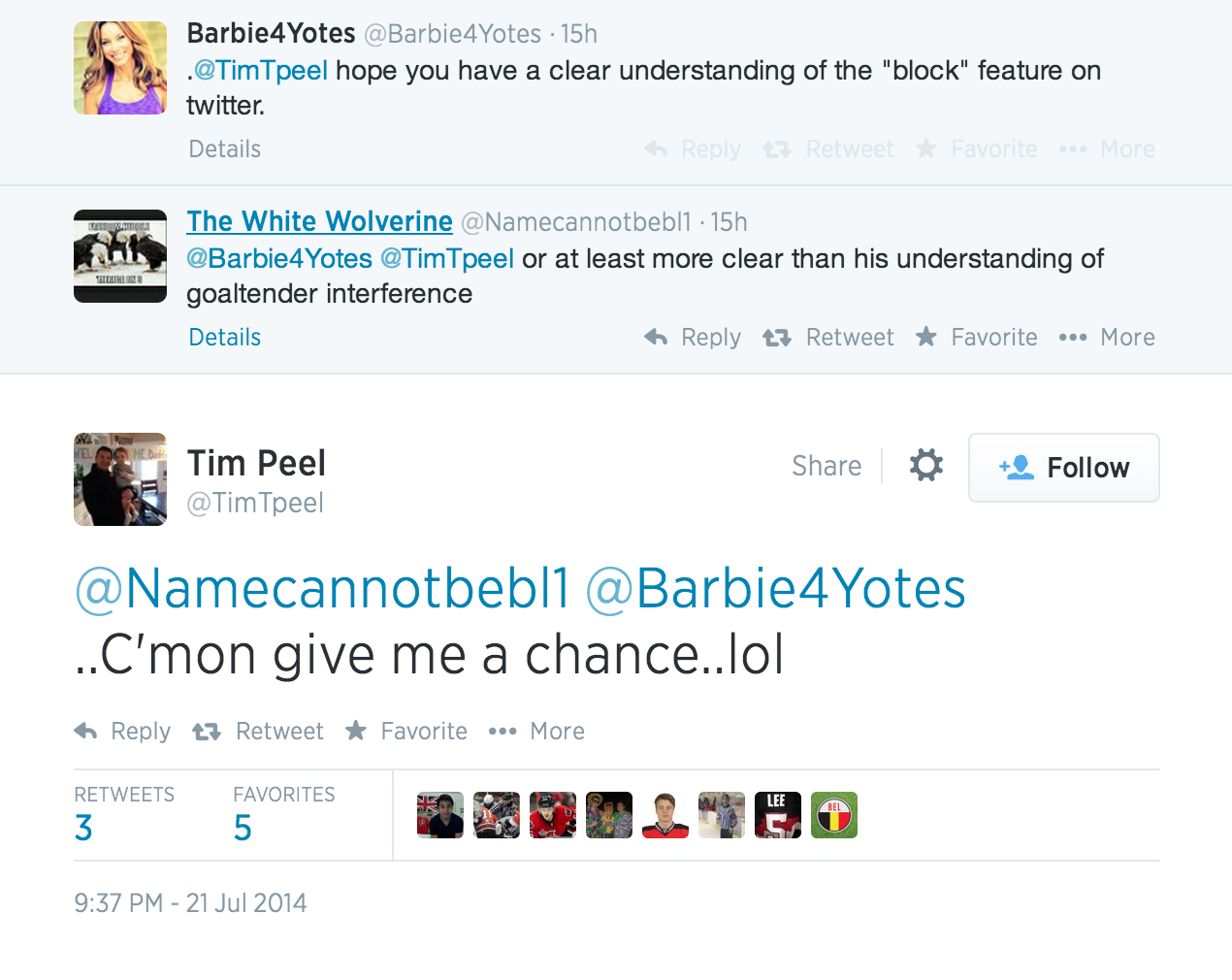 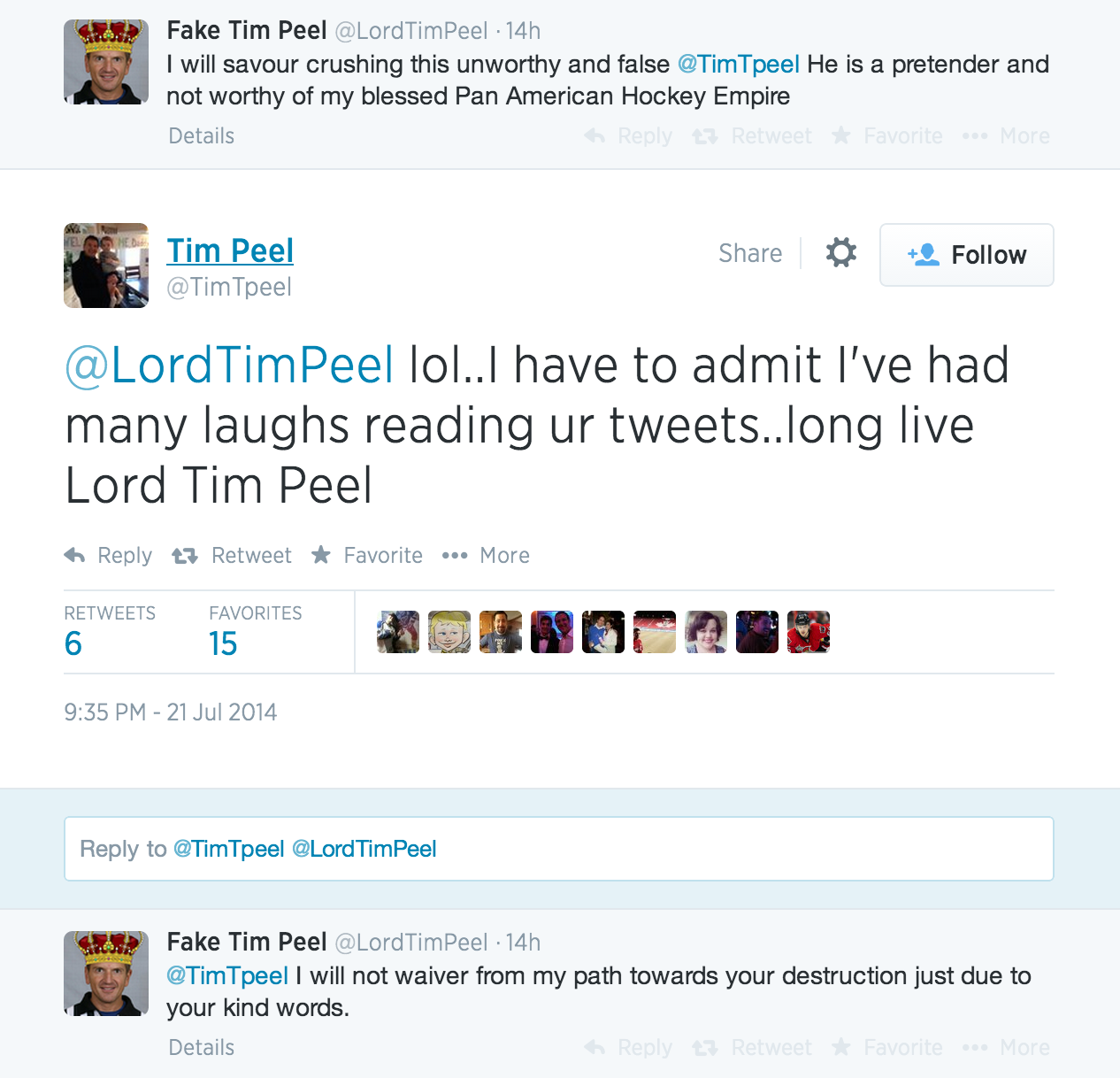 Unfortunately, Peel had to close up his Twitter shop because of a rule in the NHL's collective bargaining agreement, which is probably a wise rule. Can you imagine what would happen next time he blows a big call?