"Sunday Night Football" features the league's best offense against its most stingy defense. This combination still offers one of the largest margins of the weekend.

The Kansas City Chiefs head to Denver to face the Broncos on Sunday Night Football. They aim to prove this team is real as they try to hold onto control in the AFC West. Kansas City hasn't lost a game this season, but there's not a lot of faith in the Chiefs being able to outlast Peyton Manning.

Only one game in Week 11 has a larger margin, with Denver favored by 7.5 points on Sunday, an astonishing buffer given the potential of the Chiefs' pass rush to pressure Peyton Manning. 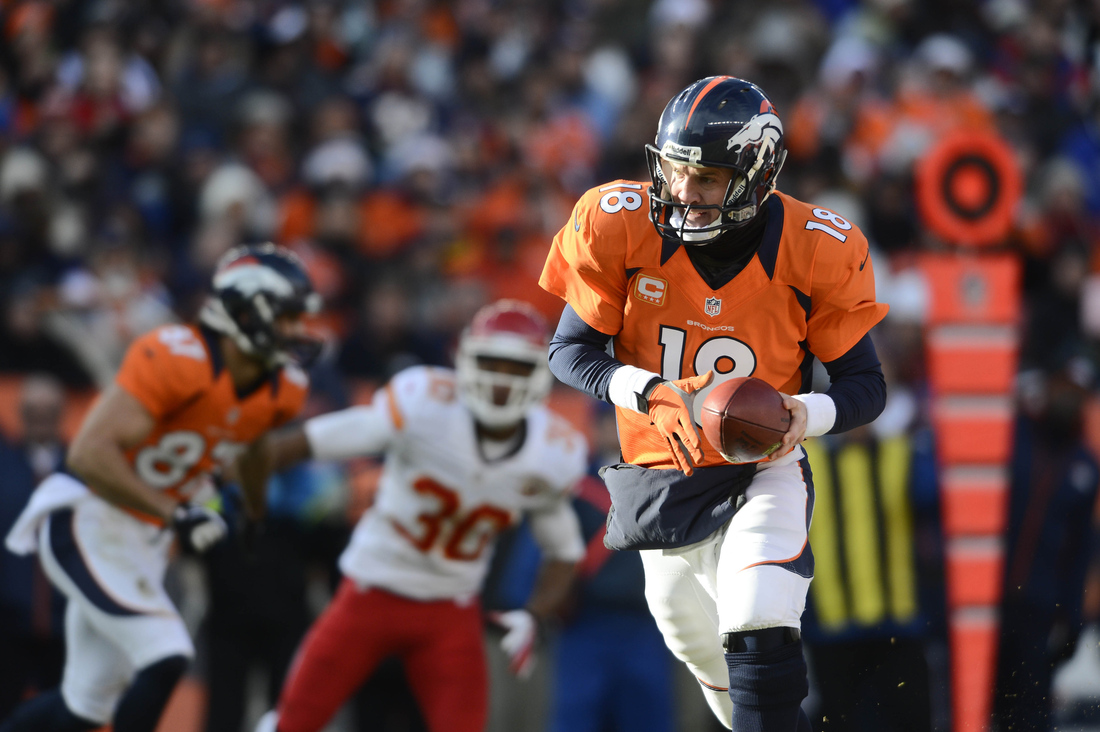 It's a case of belief siding with offense. Denver is able to put a lot of points on the board quickly, and Alex Smith doesn't have the ability to win a game if it turns into a shootout. Kansas City's offensive plan will center on running the ball, controlling the clock and limiting the chances Manning has to operate under center. This is the best game plan available, even if it's hardly ideal.

Jamaal Charles is vitally important to the Chiefs' chances on Sunday. He will be required to not only pick up first downs between the tackles and help control the clock, but also serve as a dual-threat back who can make plays in the passing game. He has over 1,000 all-purpose yards this season, and represents the one player Kansas City has with the ability to change the outcome on offense.

The over/ under is set at 49 points, which sides with the notion that Manning will be less effective in Week 11. Denver has averaged 41.2 points this season, while the less-potent Chiefs are scoring 23.9 per game. Combined, the number easily surpasses the over, but the consensus sides with the under.

Betting on the Chiefs is the best move this weekend. It's hard to believe they'll win the game outright, but 7.5 points is a lot to give a talented defense.