Despite having the worst record in the NFL, the Houston Texans are favored over the Jaguars this week.

There won't be any playoff implications when the Jaguars host the Texans on Thursday night, but there will be plenty at stake. The Texans currently hold the No. 1 pick in the 2014 NFL Draft and a Houston victory could potentially vault Jacksonville to the top draft spot. Houston, despite its 2-10 record and playing on the road, opened as a 2.5-point favorite against Jacksonville.

While it's highly unusual for the team with the worst record in the league to be a road favorite, some of the numbers do support Houston. Jacksonville has been outscored by 178 points this season, giving the Jags by far the worst point differential in the NFL. Houston ranks well above the Jags in both total offense (10th to 32nd) and total defense (3rd to 25th). Those numbers, however, haven't shown up on the scoreboard. Houston is 27th in scoring defense, compared to Jacksonville at No. 30. The Texans are 29th in scoring offense, three spots ahead of the Jaguars. 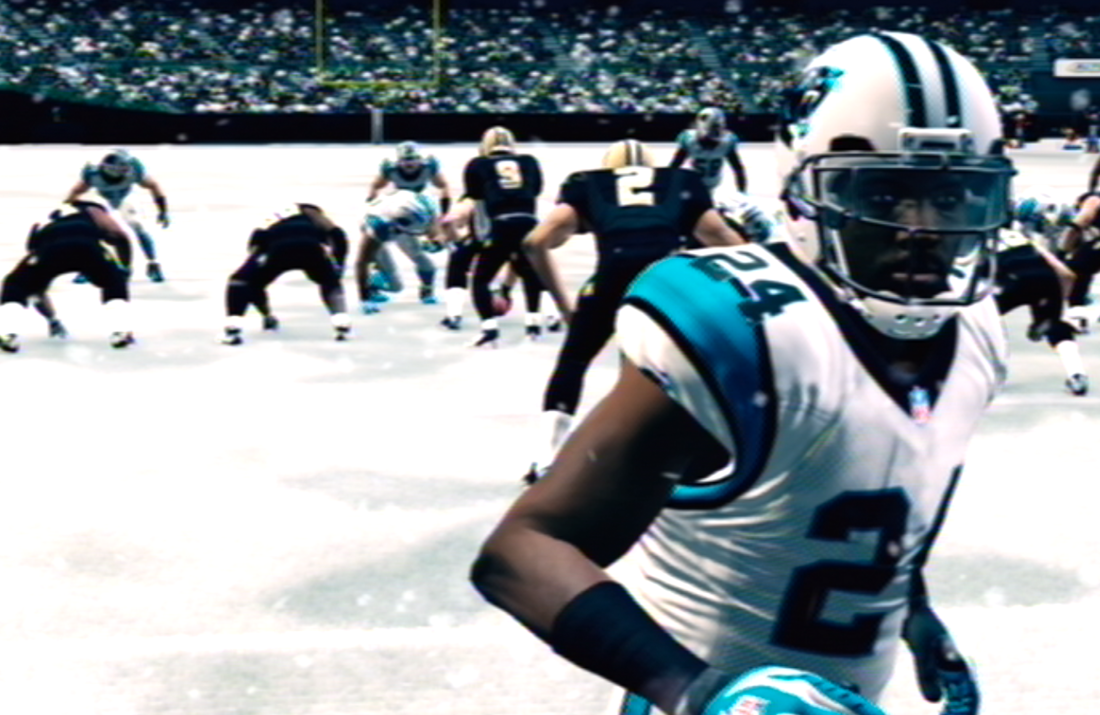 Houston is riding a 10-game losing streak, but the last six games have been decided by seven points or fewer. That includes a 13-6 loss to Jacksonville two weeks ago. The Jaguars have won two straight games and are 3-1 against the spread in their last four contests. Jacksonville is 4-8 ATS this season, slightly better than Houston's 3-9 record ATS. Jacksonville, however, is 0-5 ATS at home this season.

Although the Jaguars are underdogs at home to a team with an inferior record, the 2.5-point spread is the lowest the Jags have faced this season. You have to go back to Week 4 of the 2012 season to find the last time the Jaguars were less than a three-point underdog.

The total for the game opened at 43 points, well above the 33.7 points the two teams combine to average per game. They scored just 19 in the last meeting, but the over may not be a bad bet. The teams have allowed a lot of points and the over has hit in four of the last five games for both teams. The total in Houston's last five games has been on average 47.4, only slightly higher than the 45.6 average in Jacksonville's last five.

Houston has won six of the last 10 meetings between the two teams, but they are both 5-5 ATS during that span. The average total was 45.3.

• The Post-Mortem: Excuse Philip Rivers for having manners, jerkwad