World football makes up for the lack of a blockbuster match this weekend with dense fixture lists in Spain, Italy, Brazil and Mexico. SB Nation Soccer Editor Richard Farley takes a tour of Ten to Watch around the world

It's been a while since we've been able to do a 10 to Watch piece. And by "we," I mean me. In a previous lifetime it was a standard, the corner stone of a blog that has since seen its foundation unearthed. Now, it's a hope, a possibility, a "wouldn't it be great if we can do that again?"

There is, however, the possibility you'll find this survey far too precious. This week's matches take place on five different continents from eight different competitions. To the cynical, it will seem an array intent on replicating a Benetton advert. To the willfully naive of us, it enforces the It's a Small World-derived notion of football: Great it's all its forms.

For this week, we have two matches from each of Spain, England and Brazil along with stops in Kenya, Mexico, Qatar, and Turkey. The league that gets screwed out of that assortment: Italy, though the Serie A has three great matches of its own.

Other notable matches that just missed the list: Atlético Madrid hosts Athletic Bilbao (Spain); Jaguares celebrates their mid-week win in Lima with a visit from Santos Laguna (Mexico); and in Honduras, Real España, fresh off their Apertura final victory over Olimpia, gets an early Clausura rematch against the Lions.

For the matches that made the cut, we go in chronological order, moving through our 10 under the illusion that somebody will actually be able to watch them all: 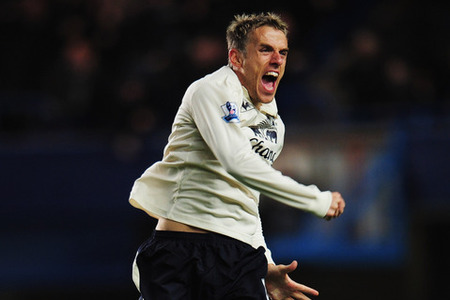 Amazingly, beguilingly, Chelsea has won only one of their last six against Everton over a span that dates back to December 2008. While Everton has been a solid, second level club in England's hierarchy, Chelsea has been the league's most successful side, yet when it comes to the Toffees, the Blues have a hang-up. Perhaps it's Everton's (potential) set piece prowess. Perhaps it's a psychological issue. Regardless, a trip to Goodison could be the holder's undoing. 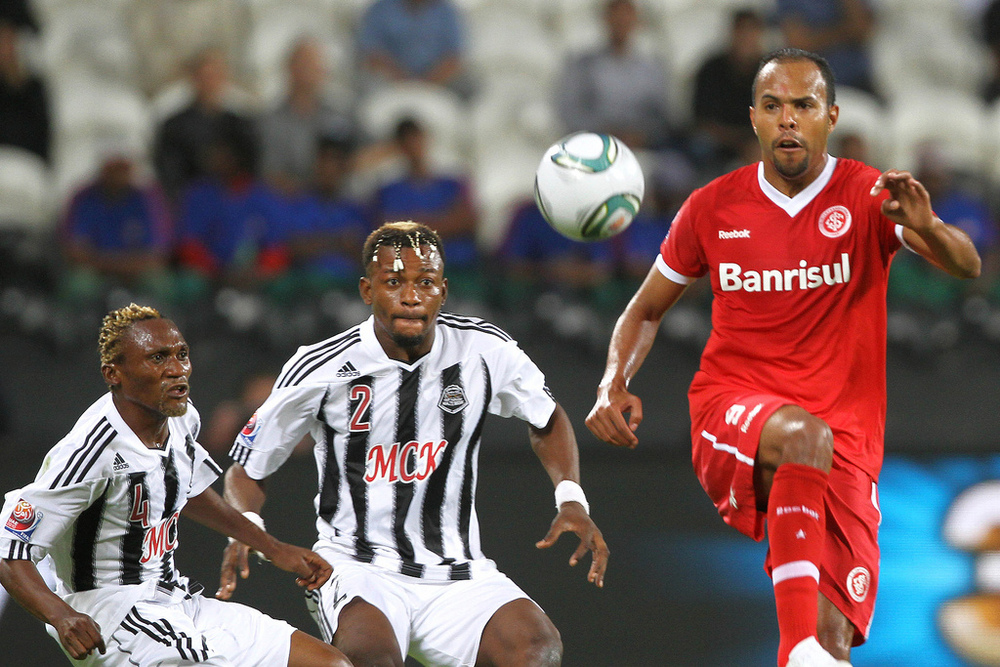 One month after becoming the first African side to make a World Club Cup final, Congo's TP Mazembe is back in action against Morocco's FUS Rabat, winners of Africa's version of Europa League. Though the Ravens eventually fell to Inter Milan, 3-0 in Qatar, they significantly raised the profile of African football. Back in action for the first time since, Mazembe's Saturday match gives those hoping to stay in-touch with CAF clubs chance to follow December's Cinderella. 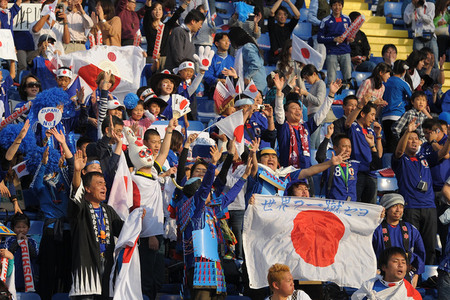 Japan needed penalty kicks to eliminate South Korea after the giving up an extra time-forcing goal at the (near) death. Easily winning the shoot-out, Japan advances to face Australia, with the Socceroos looking to win the Asian confederation championship in their second try. Australia eased through their semifinal with Uzebekistan, eliminated the upstart Turkic nation with a 6-0 victory. With Japan having lost Shinji Kagawa and Australia yet to show any meaningful regional vulnerability since moving to the AFC, Japan is marked underdog. 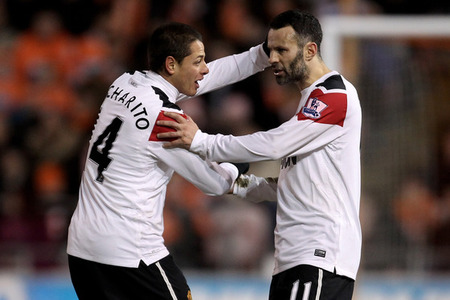 In the recent book Pay To Play, Paul Tompkins points out Manchester United has brought more English players into the Premier League than any other club. Next on the list: West Ham United (no surprise) and Southampton, remarkable considering the Saints haven't been at the top flight since 2005. Now, what was once a regular trip south for Manchester United is a novelty, Southampton having hit financial troubles and fallen to League One (third division). In a fight between Saintly good and Red Devilish evil, Southhampton handing United their second loss of the season would be miraculous. 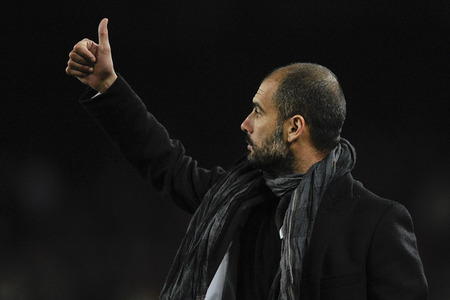 Barcelona has lost twice this year (three, if you count Super Copa), once in a Copa del Rey match that had lost its meeting and once to Hércules, the Blaugrana's only league defeat. Since that stumble, Barcelona is 25-5-1 while Hércules has gone 5-5-10, divergent paths that do little to detract from this match's luster. Against one of the few teams that have beaten Barça since Pep Guardiola was named coach, what would normally be a regular (if entertaining) display of Barcelona's futbol gets the added drama of a team that might have have something on the Spanish champions. 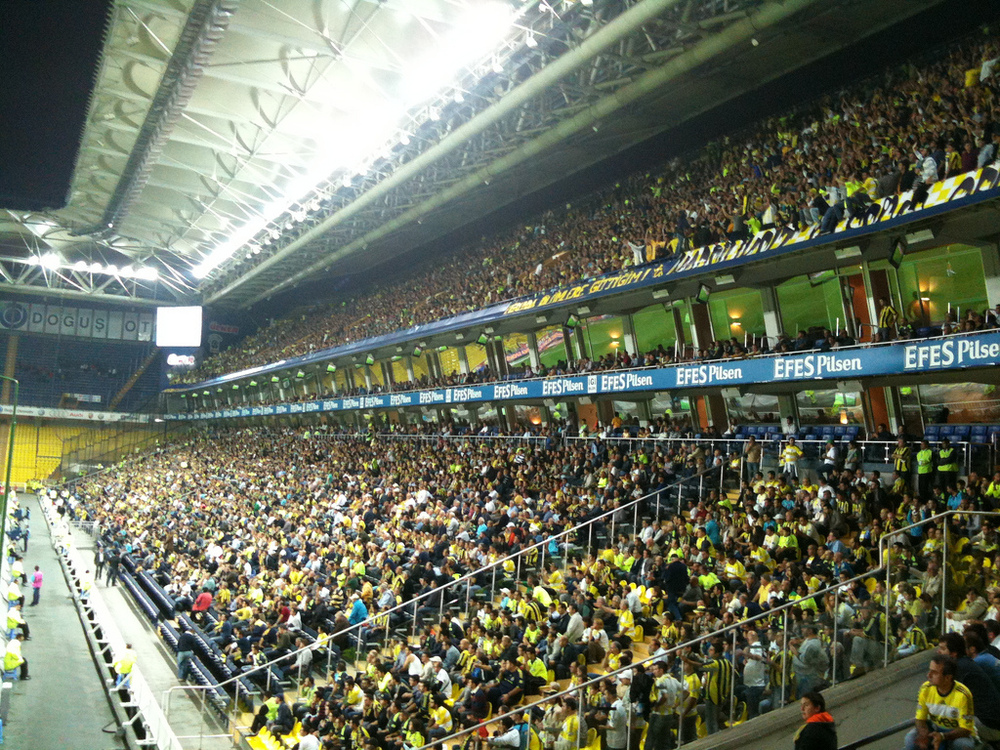 Half-way through the season in Turkey, Trabzonspor has opened up a five point lead on second place, defending champions Bursaspor, though the toughest battle of their run-in comes Sunday. That's when Trabzonspor closes their season slate with Fenerbahçe, having already defeated the Canaries 3-2 in Trabzon last August. Fenerbahçe is in third place, one point back of Bursaspor, though loss on Sunday could debilitate their title challenge. Their fans, notorious rabid at the Sükrü Saraoglu, well be certain to remind their side of the stakes, making any result from Trabzonspor a boon as they chase their first crown since 1984. 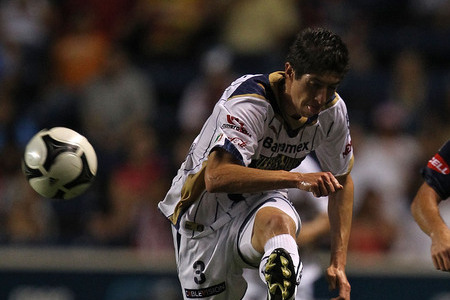 In a rematch of one of the Apertura's semifinals, defending champion Monterrey returns to the Olimpico Universitario to face a Pumas side that's yet to lose in the Clausura. Granted, there are five other clubs who are undefeated through the tournament's first three jornadas, but thanks to Juan Carlos Cacho's league-leading four goals, Pumas may be the most interesting. On Sunday, they welcome the Rayados back to the scene of the clubs' 0-0, first semifinal leg draw in November. Monterrey would get two very late goals in the second leg to eliminate Pumas on their way to the Apertura title. 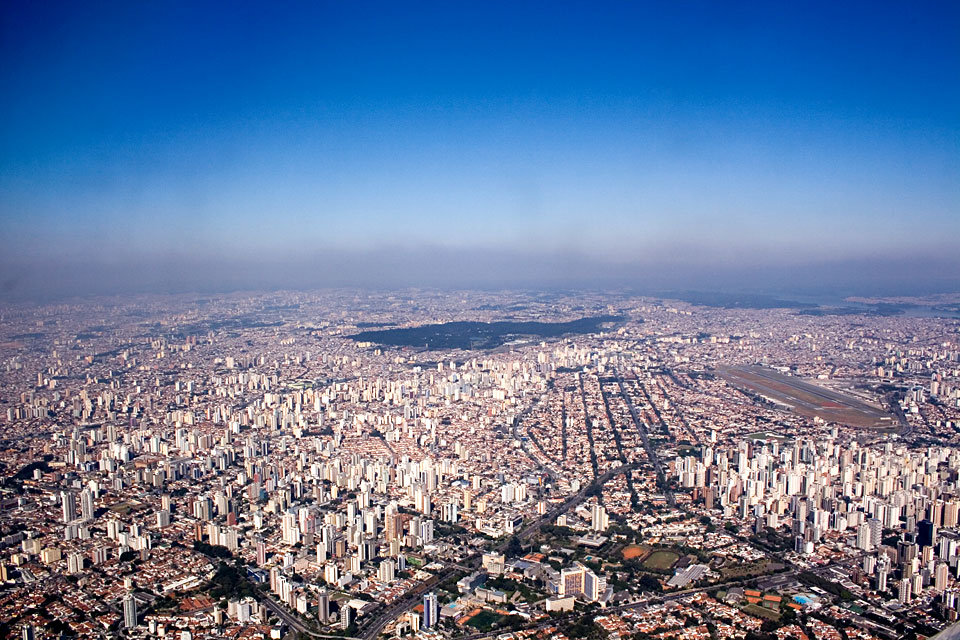 The Paulista is the most competitive of Brazil's state leagues, competitions which take place between now and the Campeonato start in May. The capital's tournament features the likes of Corinthians, Palmeiras as well as the clubs which will face off Sunday at the Vila Belmiro. Santos currently lead the competition (only four matches in) but was drawn mid-week by last place São Caetano, dropping their record to 3-1-0. With Neymar away at the South American U-20 champions, third place São Paulo (3-0-1) can garner an early advantage in the competition, though goal scoring shouldn't be a problem for the Piexe. The quartet of Elano, Maikon Liete, Kierrson and Zé Eduardo have already combined for 14 goals. 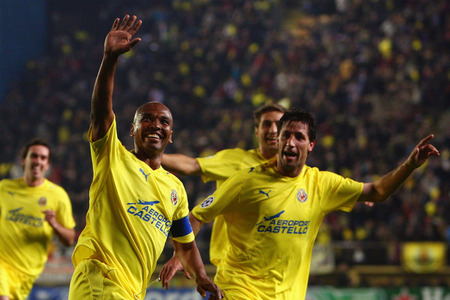 Espanyol has managed to stay with streaking Villarreal and Valencia, the Catalans' three match winning streak keeping them within three points of Los Che's fourth place. But as I type this I can feel your eyes glossing over, thinking "Spain's only supposed to have two teams." Those who've watched Villarreal any time between now and mid-November know that's not the case. Since their fall trip to the Nou Camp (3-1 loss thanks to a late Messi goal), Villarreal has won six of nine league matches, posting two goals per match, having scored multiple goals in each of their last five fixtures. Given Espanyol's 8-0-1 at home this season, Villarreal's latest trip to Cataluyna could be another chance for viewers to see the overlooked depth of Spain's first division. 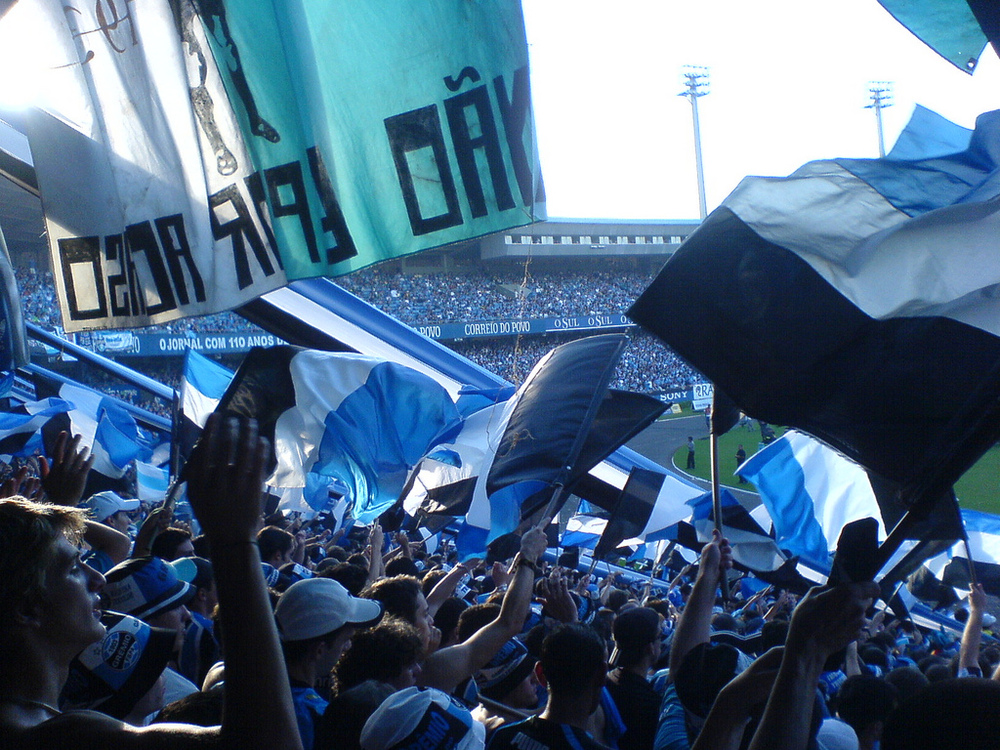 While the Gaúcho is slightly less competitive than the Paulista, the local competition of Rio Grande do Sul gives us arguably the best match-up of the weekend. As nowhere in Europe are we seeing high profile, Champions League teams facing-off, perhaps we can embrace the luster of two Copa Lib-caliber sides in action at the Monumental, even if the Gaúcho tends to be predictable. One of Gremio or Internacional have won this competition every year since 2000, and overall, the clubs have combined for 74 of the tournament's 89 titles (Inter winning 39 times). This year, Gremio comes in as the defending champion, though having drawn their first two matches, the Imortal trail Juventude in Group 2. Inter was surprised by Porto Alegre's version of Cruziero in the first round, though rebounding with three straight wins, the Colorado sit atop Group 1.