Share All sharing options for: MLS Transforms Match Ball from Jabulani to Prime

MLS and adidas today unveiled the 2012 MLS match ball much to the excitement of soccer fans across the United States...ok, maybe not. They did debut a new ball though and it's called Prime. 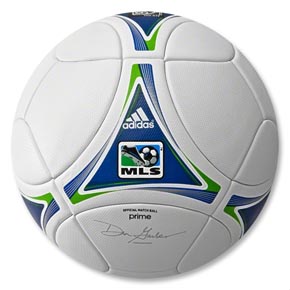 Looks pretty cool I guess, though the triangular image looks a bit like a bikini bottom. Maybe that's a clever subliminal move my adidas and the league to utilize that oldest of marketing adages, "sex sells". Probably not.

Also, there are rumors that if you kick the ball hard enough, this happens: 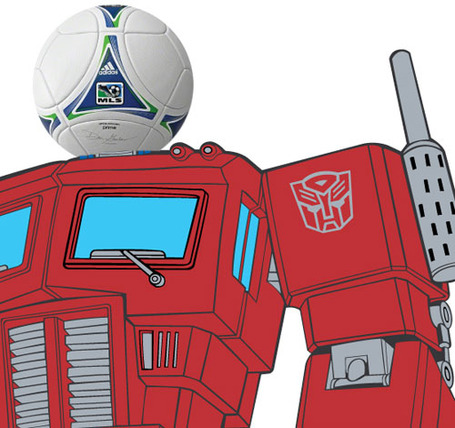